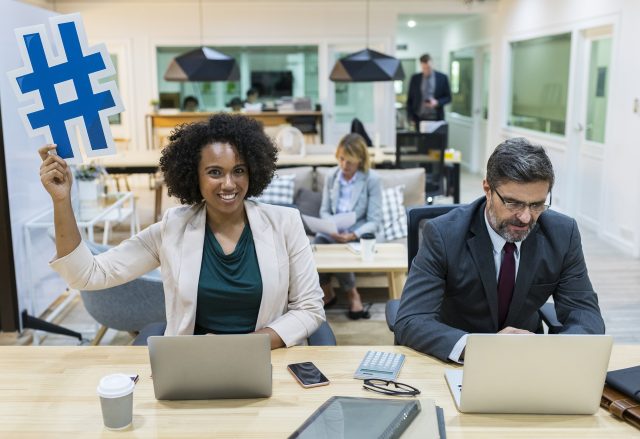 Ever wondered how the simple pound sign – often called the hash sign – went on to become the very tool people all over the world would use to search for a keyword or to find a topic that interests them? If the popularity of hashtags has to be ascribed to a social media platform, it would be Twitter. Back in 2007, open source advocate, Chris Messina (not to be confused with the actor of the same name) suggested using ‘#’ for associational grouping of words, trends and events on Twitter. Although his idea was initially dismissed as being ‘nerdy’, it wasn’t long before the trend caught on, so much so that hashtag campaigns are now a part and parcel of the social media marketing strategy of every single company trying to mark their online presence.

If you use hashtags fairly often, you probably know how it works. However, if you are new to the social media game or have doubts regarding your existing hashtag strategy, read on to find out the do’s and don’ts of using hashtags. 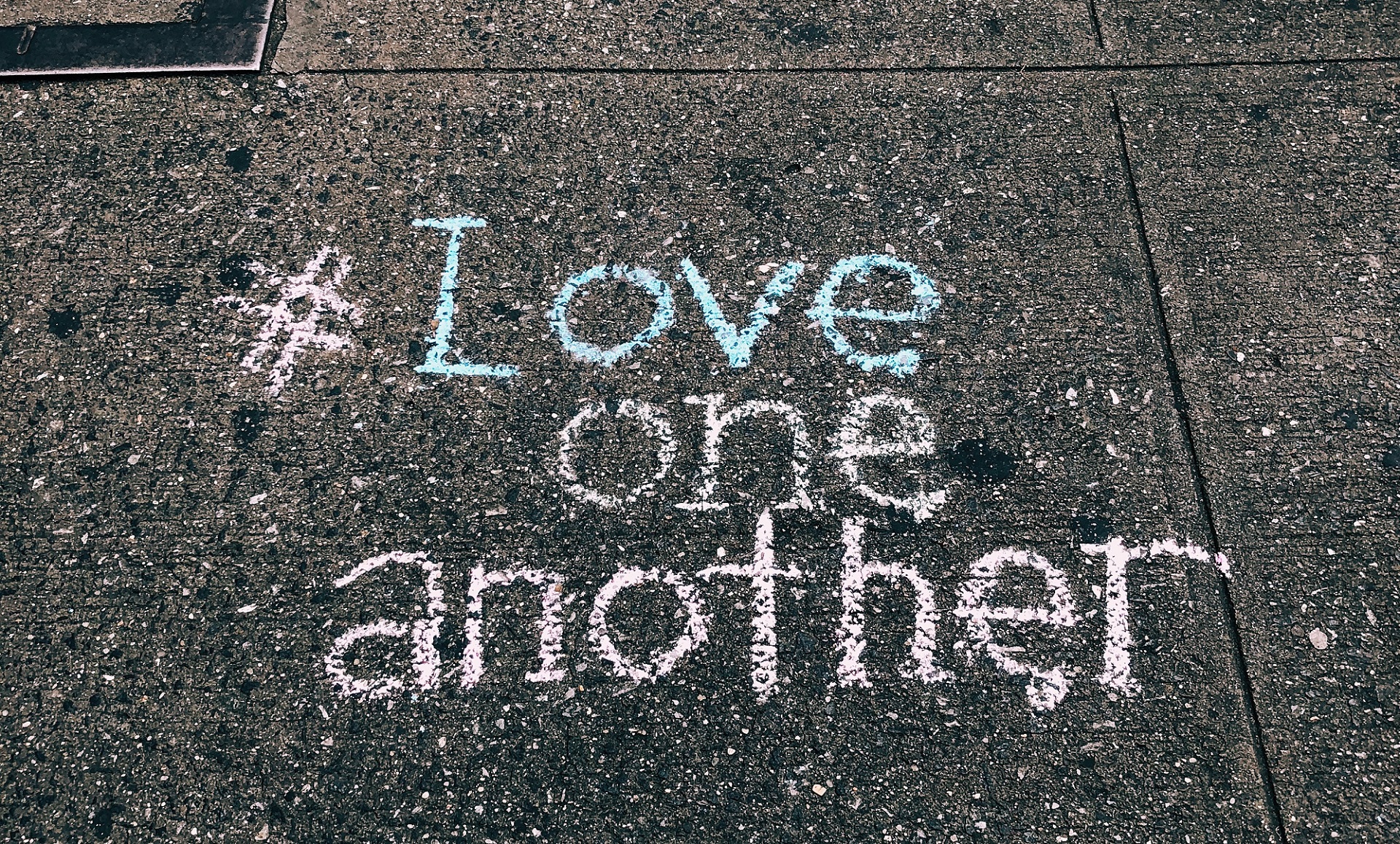 1. Too much of anything is bad: While hashtags are key to your social media visibility, stuffing your post with too many hashtags isn’t going to do your business any good. Especially when they are within a sentence. Your audience will end up struggling to read your tweet or post if #there #are #too #many #hashtags. How difficult was it for you to read the last part of the previous sentence? You don’t want to subject your users to a bad experience like the above, do you? Hence, it is advisable to stick to just one main hashtag per post.

2. Keep them short: The lack of space between words in a hashtag means that the shorter it is, the easier it is to read. Imagine a hashtag such as #Dos&DontsOfHashtagEtiquette. It is so long that people are just going to scan it and skip reading the whole thing! And nobody is going to click on a hashtag they couldn’t be bothered to read! 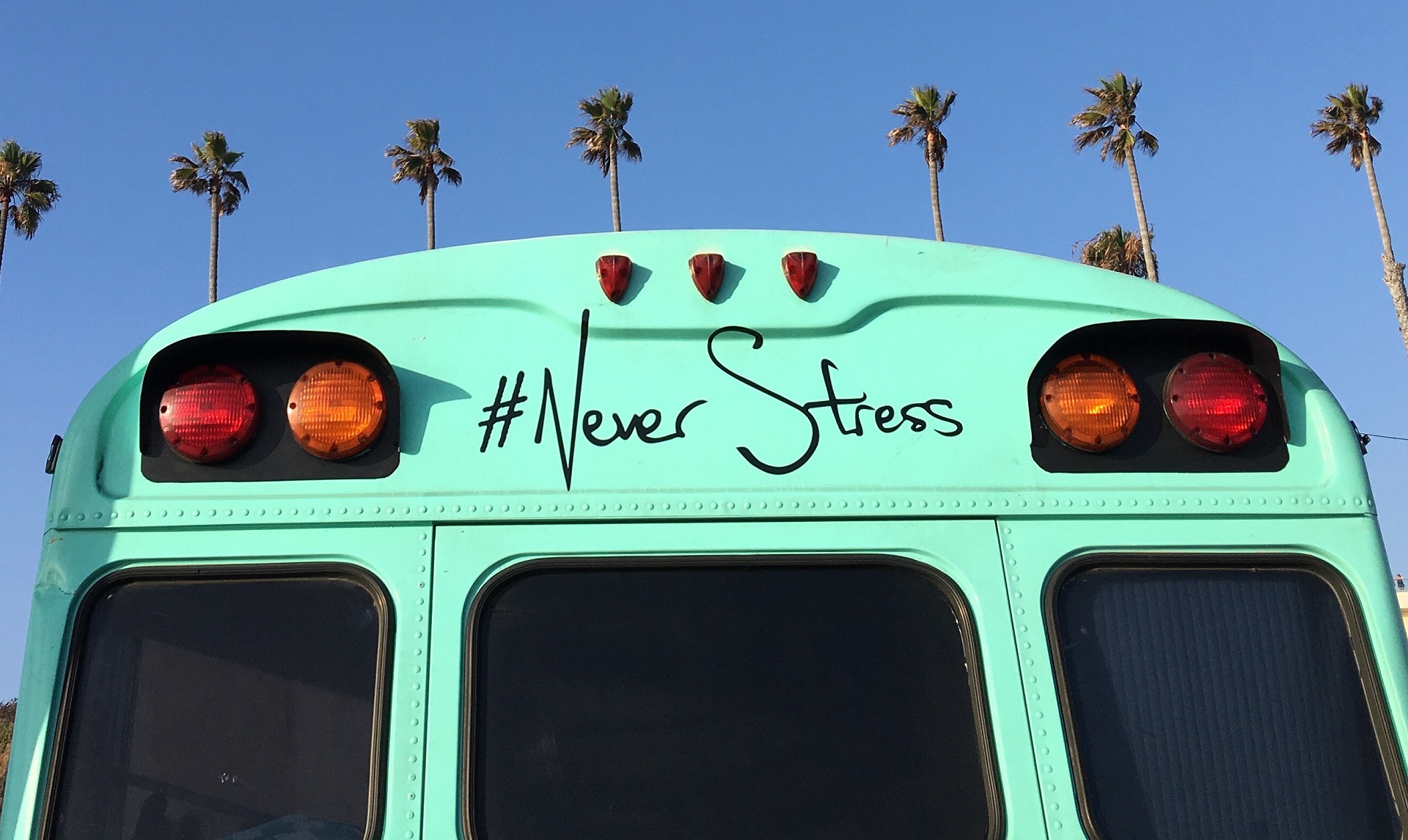 3. To capitalize or not to capitalize: If you want to use a phrase as a hashtag, it would be wise to capitalize the first letter of each word so that your audience can read it easily. However, not everybody on the internet does that. It would be preemptive to write your hashtag in lowercase first to ensure that it cannot be misread by anyone. For example, if you are a therapist, you might want to think twice before using #therapist as it can be re-typed as #Therapist or #TheRapist, leading to your #therapist posts being clubbed with other unrelated posts on the internet.

4. Use only relevant ones: If you know a little bit about keyword stuffing as a means to better your website’s SEO, you probably know about hashtag stuffing too. It’s the unnecessary use of hashtags to improve your online visibility. But hey, it’s 2019 and people are just not buying it anymore! Moreover, it will take the focus away from the hashtag that you are trying to promote, leading to your tweet or post getting lost in a sea of topics irrelevant to your business.

These golden rules of hashtag etiquette will serve you good whether you’re using Facebook, Twitter, or Instagram. So, go ahead and perfect your hashtag use to promote you business efficiently!

How to Fight Insomnia

6 Reasons Why a Good Logo is Important

Boozy Starters to Rock Your Next Party!

How to Make a Perfect Omelet