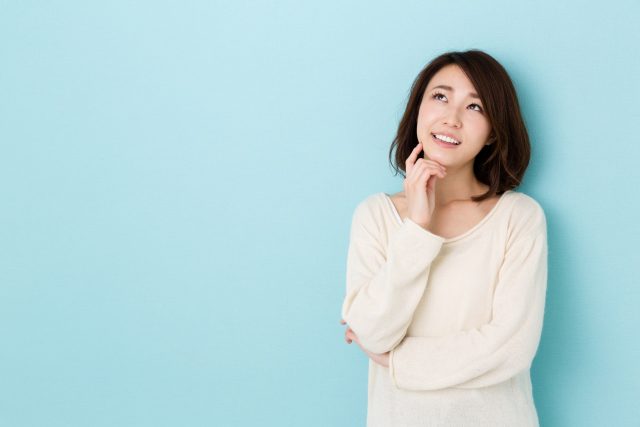 Adopting a vegan diet isn’t as easy as it looks. Here are 5 vegan entrepreneurs to look up to for inspiration.

Veganism is no longer considered eccentric or extreme thanks to mainstream acceptance. The positive impacts—both personal and environmental—of going on an entirely plant-based diet are getting recognized more and ‘going vegan’ is supposedly the biggest food trend of 2018! As more and more people, especially celebrities and influencers, give up meat, dairy, and dairy products, the world becomes more aware of the sustainable nature of a vegan diet. With the availability of numerous vegan alternatives in the market, it is also easier to be a vegan now than it was 10 years ago!

What if we told you that studies have shown a direct relationship between productivity and consumption of plant-based food? Turning vegan would not only let you have a guilt-free conscience but also improved productivity and performance at work!

Here are five vegan entrepreneurs you can look up to for inspiration.

He is the great-grandson of Henry Ford and the current executive chairman of Ford Motor Company. Regarded as one of America’s top businessmen, Bill Ford Jr. is also a vegan. He adopted a vegetarian diet in 1990 and switched to a complete vegan diet in 2010. If the head of the second-largest US-based car company can be a vegan, so can you.

Christopher Isaac Stone aka Biz Stone is one of the co-founders of Twitter along with Evan Williams, Jack Dorsey and Noah Glass. In addition to being a businessman, Stone is also an active philanthropist and environmentalist. He has been a vegan for more than 10 years, and even co-founded a vegan meat company known as Beyond Meat.

Russel Simmons co-founded Def-Jam Recordings and is the current CEO of Rush Communications. With a net worth of over 350 million dollars, Russel Simmons is one of the richest vegans out there. His cruelty-free line of clothing – named Argyleculture – claims to avoid animal products such as leather and wool which most vegans and animals lovers boycott.

Ellen DeGeneres may not be your typical entrepreneur, but she is an icon who has inspired people from all over the world when it comes to confidence, perseverance and positivity. Ellen DeGeneres herself is a brand, and her success is a result of sheer passion and dedication. It is this same passion with which she advocates and practices veganism. She even extends awareness of her ethical beliefs by promoting Meatless Mondays in the section ‘Going Vegan with Ellen’ on the Ellen DeGeneres Show website.

John Mackey is known as the father of conscious capitalism. He is the CEO of Whole Foods Market, an American supermarket that only sells organic food products. He was a complete vegetarian for 30 years before he decided to go the extra mile and turn vegan. He co-authored the book, ‘The Whole Foods Diet’ which is about how plant-based diets are the best for health and longevity.

Inspired enough to embark upon a compassionate, sustainable and healthy journey? We understand that it takes different reasons for different people to make this decision. So, whether it is for ethical or health reasons, or even if it is because veganism is trending, know that your decision makes the world a better place for generations to come.

Smart Technologies for Your Home

How to Jazz Up a Plain Table

How to Get the Best Out of Your Fitbit