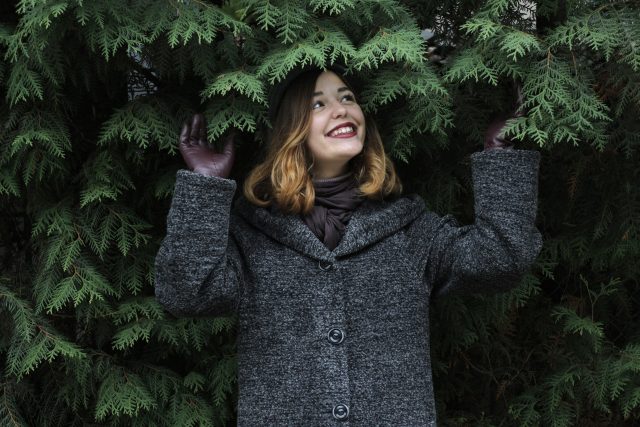 A tree hugger is someone who is invested in protecting the environment through the conscious choices they make, especially with regard to their lifestyle, in order to minimize the carbon footprint they leave behind.

More often than not, the term ‘tree hugger’ is used in a derogatory sense and in reference to extreme environmentalists who dress like members of the counterculture from the 1960s. This portrayal is far from reality. A tree hugger is not a hippie trying to ‘find his roots’ or ‘connect with nature’. They are ordinary individuals who have chosen to lead certain aspects of their live differently, i.e., they have adopted sustainable practices to minimize the carbon footprint they leave behind on this planet.

In other words, they are individuals who have acknowledged their personal contribution to environmental degradation and have taken premeditated steps to reduce the impact of their everyday actions on the environment. Before you renounce all things plastic and start wearing vegan clothing, read on to find out how the term ‘tree hugger’ came into existence. 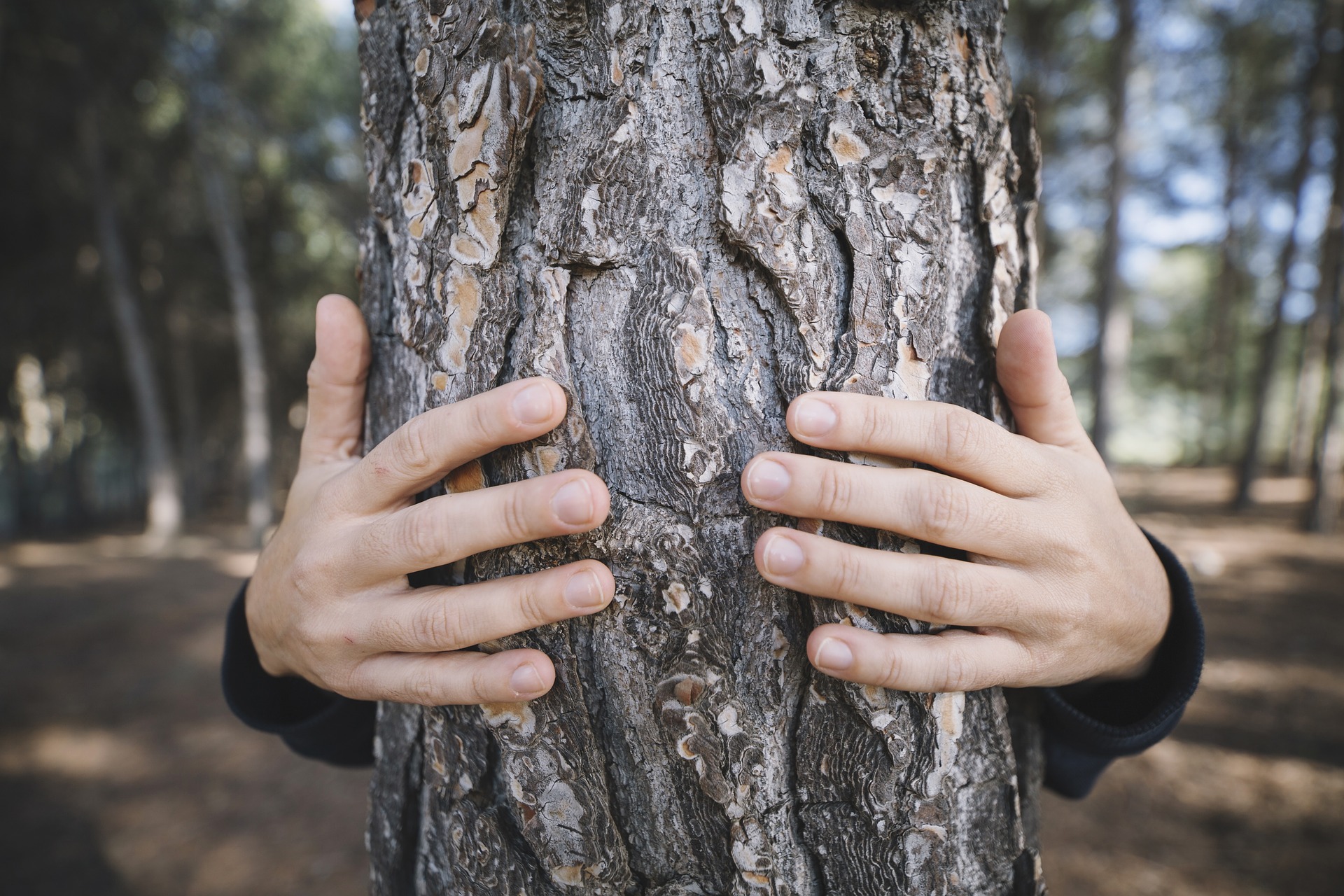 In 1730, 294 men and 69 women belonging to the Bishnoi community of India gave up their lives while trying to protect their sacred forest from being cut down for timber. They were slaughtered by the foresters because they refused to let go of the trees they were clinging on to. This incident inspired a movement in the 1970s, called the ‘Chipko Movement’, wherein a group of women in the foothills of the Himalayas clung on to trees that were meant to be cut down. Since then, the movement has come under international limelight with various organizations and groups of individuals across the world adopting this non-violent approach to combat deforestation, armed only with their two arms.

You may wonder why there is a sudden increase in the number of people, especially the millennials, who are labeling themselves as tree huggers. Truth be told, the millennials seem to the only generation that has embraced the fact that our environment is being ruthlessly destroyed and they want to make amends for it. A recent study involving 30,000 people revealed that 66% are willing to pay extra money for sustainable goods and services. 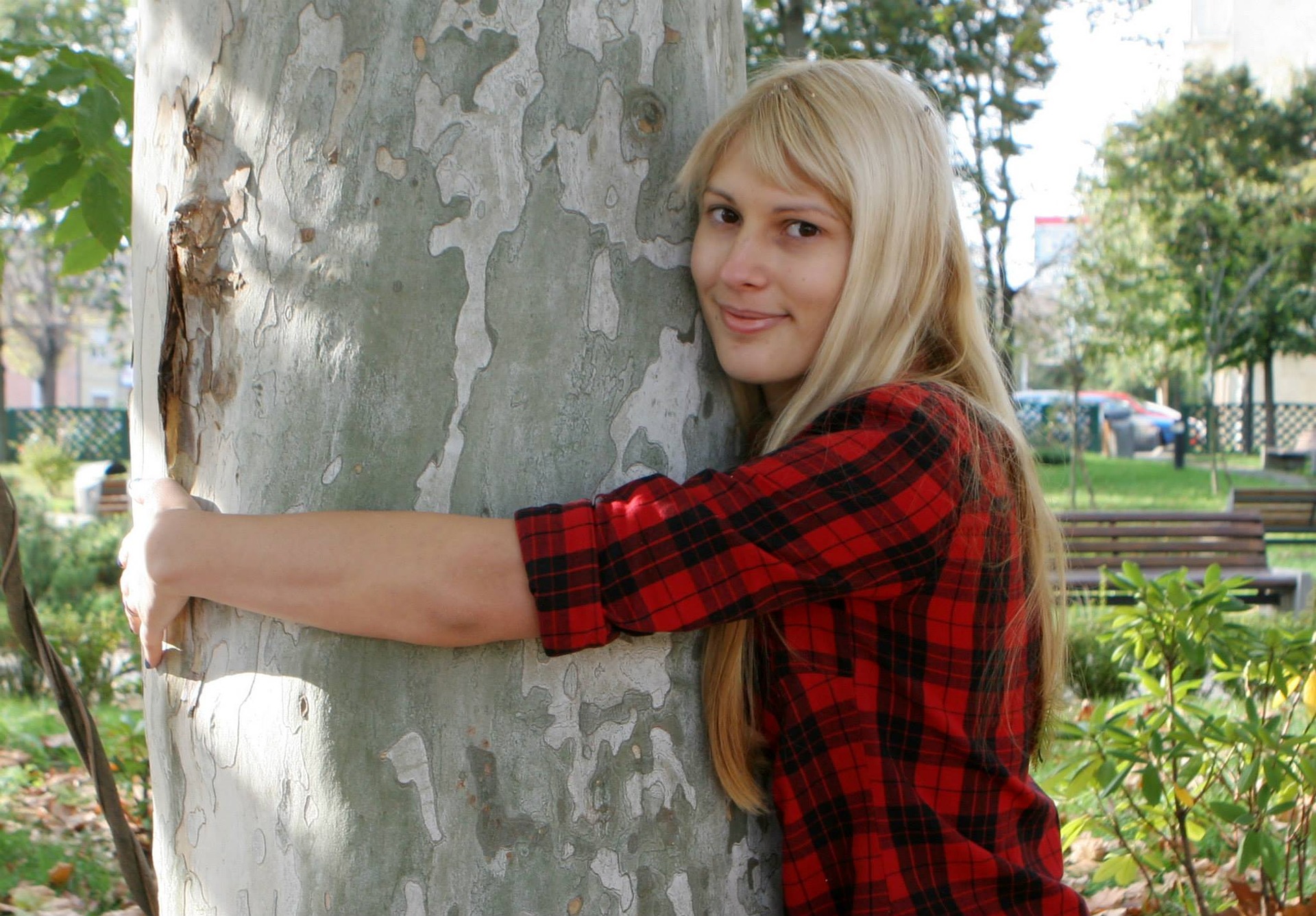 While this clear shift in mentality is refreshing and has far-reaching positive impacts on the environment when it comes to sustainability, how does one adapt to the tree hugger way of life? While trading your fossil fuel guzzling car for a hybrid may sound extreme, here are a few simple changes you can make to your lifestyle to go green:

Reduce your waste: An act as simple as turning down the disposable plastic spoons and forks you get with your weekday take-out dinner can make an impact on the amount of trash that goes into landfills each year. Be conscious of what you buy and try to reduce the amount of trash you generate. For example, carry cloth bags for grocery shopping instead of bringing more polythene bags into your home. 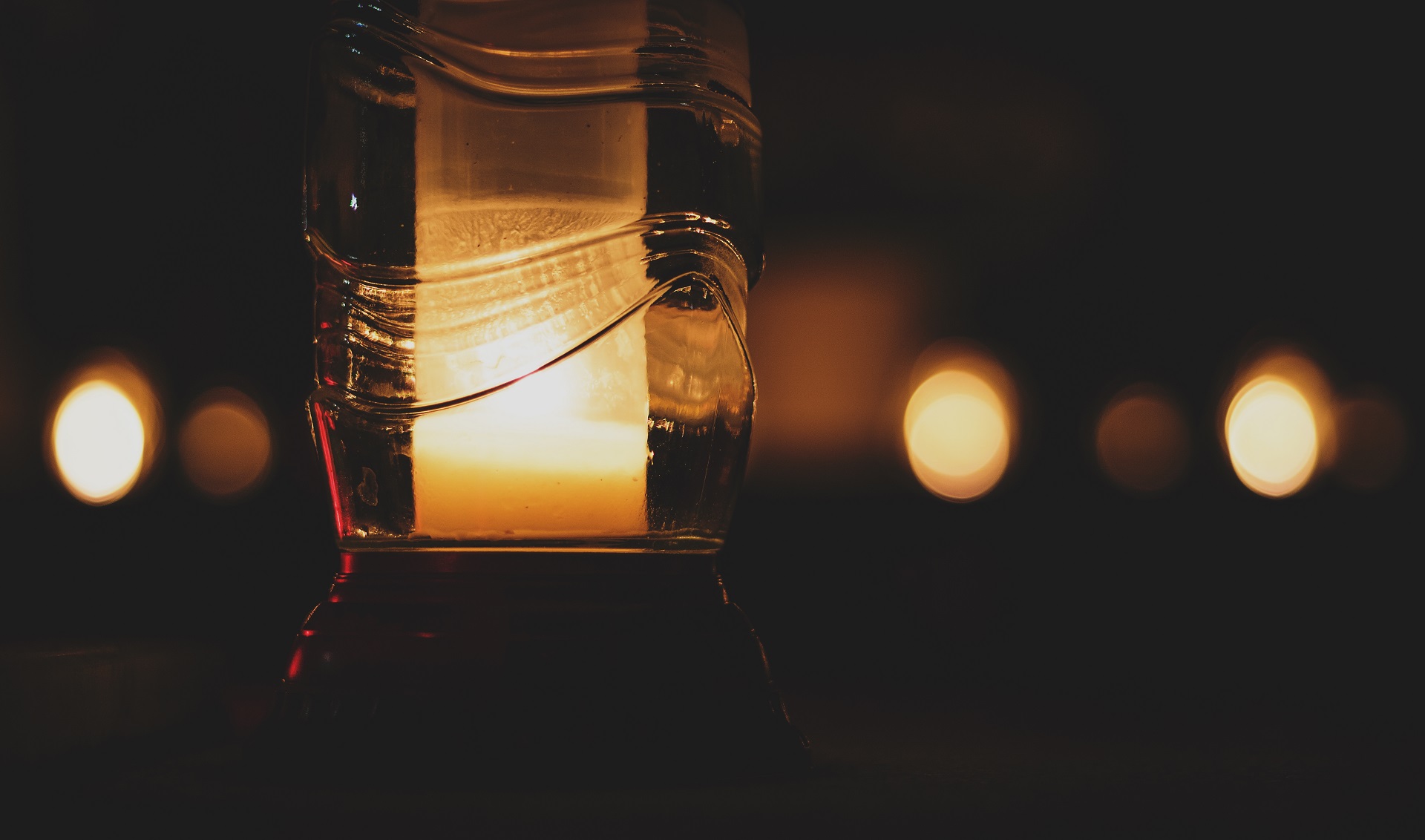 Conserve energy: Switching off electrical appliances when not in use is a good way to begin. Slowly, you can switch to renewable sources of energy such as solar power. Something as simple as swapping regular family sit-down dinners with candlelight dinners can reduce the energy consumption for the entire household while bringing the family closer. 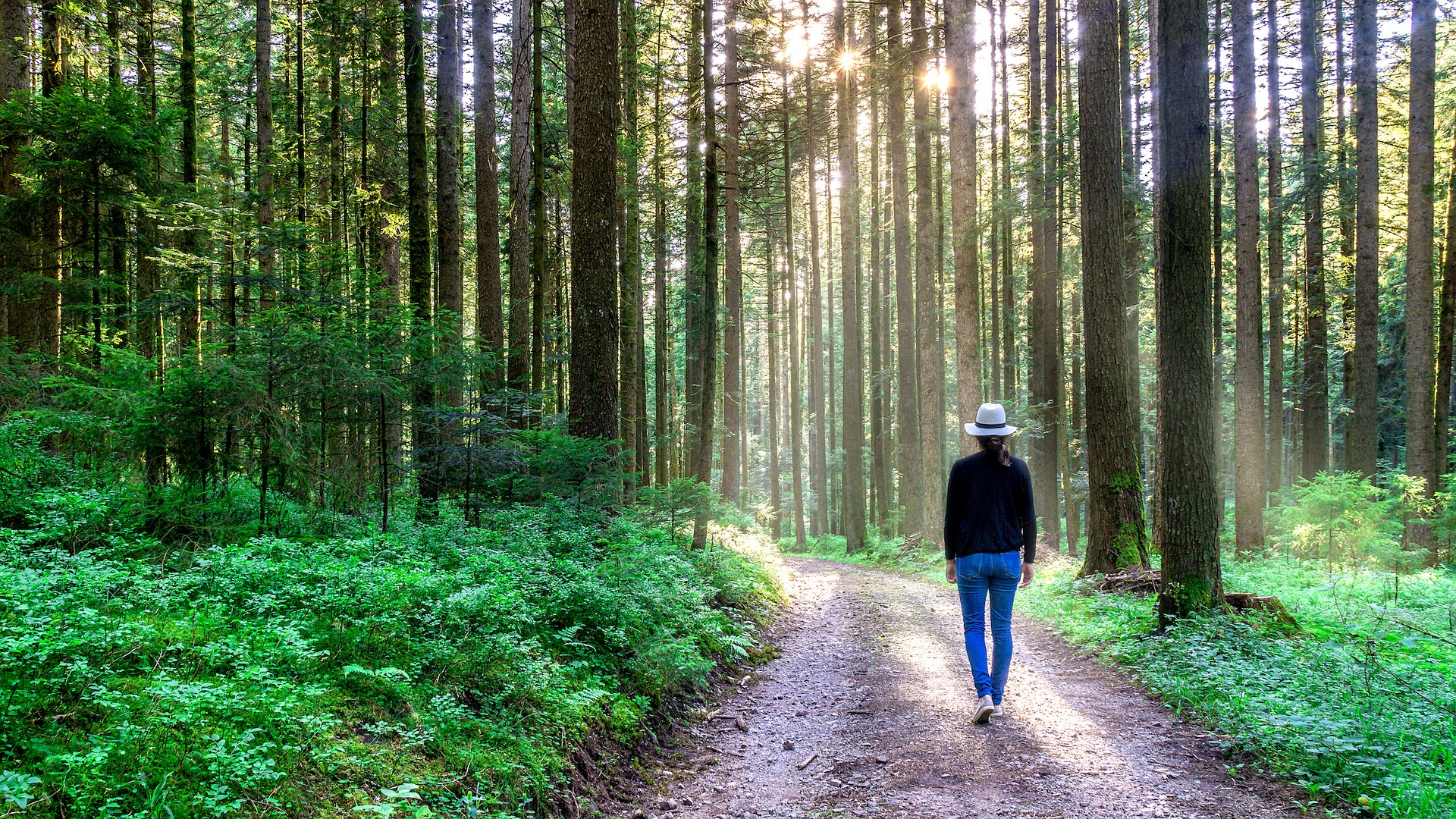 Reconnect with nature: When was the last time you took a walk in a forest? Or inhaled that pristine air? We need periodical escapes from the concrete jungles we live in to reconnect with nature. Learn the names of a few trees or learn to tell the difference between types of trees or go hiking—they are wonderful experiences that no amount of technological advancements can replace.

Commute sustainably: While hybrid cards are a good alternative, switch to a bicycle to run nearby errands, choose public transport for long distance travel and carpool if you can for your daily commute. 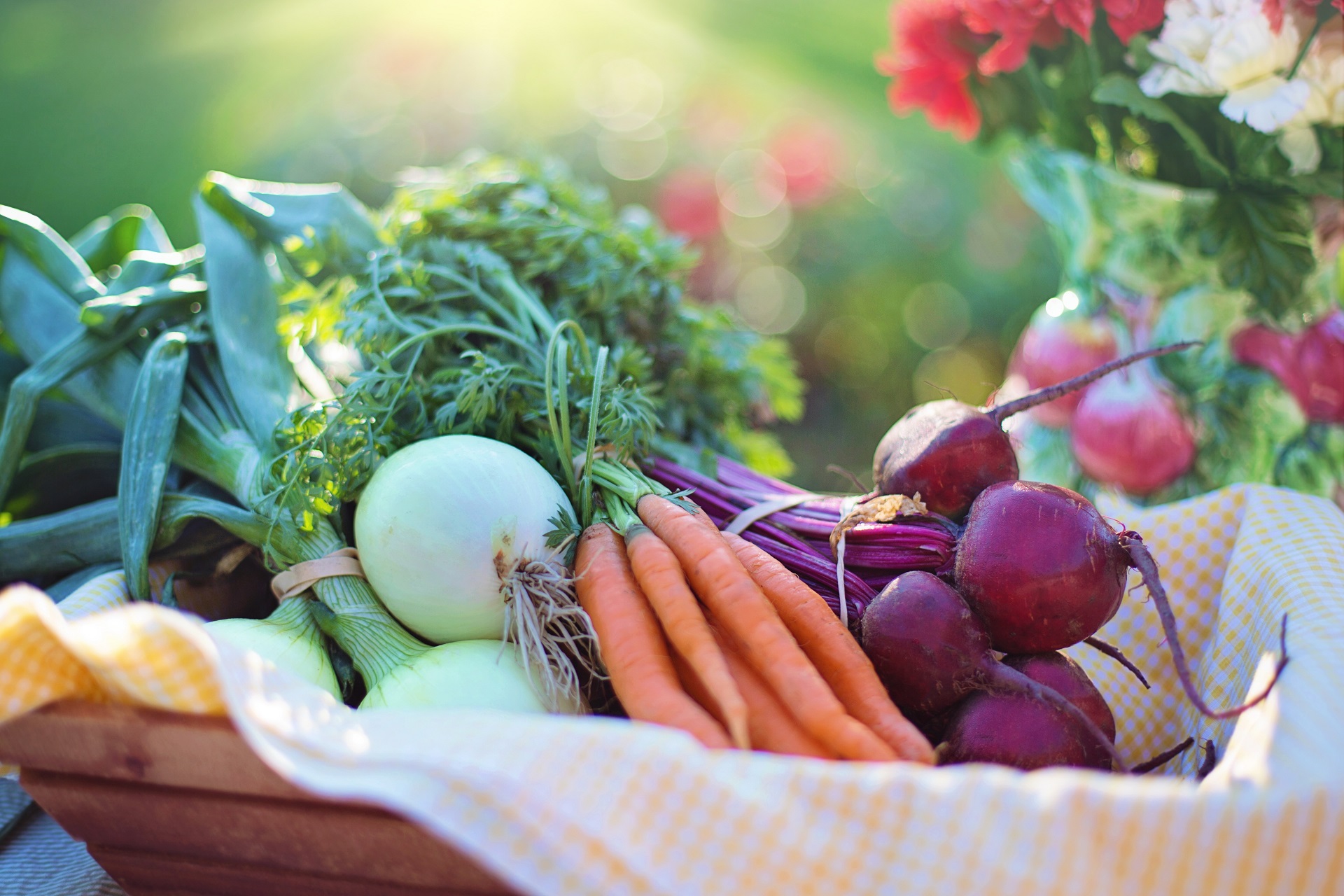 Eat local, eat organic: Switch to local organic produce instead of genetically modified, pesticide-drenched, mass-produced fruits, vegetables and grains. Not only will you be eating healthy, but also supporting the local farmers whose livelihoods are under threat because of corporates. Going vegetarian or vegan is also a good option to consider.

Spread the message:  When you consciously decide to alter your lifestyle in favor of sustainability, you are also setting an example for many more to follow. However, try not to become an eco policeman by fanatically shoving your opinions down people’s throats. Trying to raise awareness while being open and non-judgmental can be taxing. But remember that every person who is inspired by your attitude can inspire many more and it is these small changes that add up and gain momentum to change the future of our planet for the better.

The Lowdown on Long-Distance Cycling

Astrology as a Diagnostic Tool