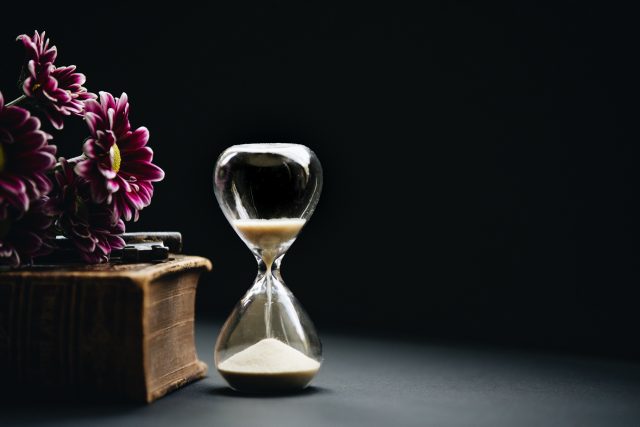 Are you always running late? Do you never seem to have time for all the stuff that needs doing in a given day? Well, perhaps you need to manage your time better? Read on to know more; these may not be quite the usual time management tips you expect!

All the success stories we read seem to be about people who appear to have it all: people who juggle work and family life and manage to find time for exercise and leisure activities they love as well! Isn’t it all the successful people who seem to find time to sail around the world, participate in marathons and run charities as well? Why do you and I never seem to find the time to do all that we mean to? Sure, successful people probably have a host of assistants to help and take care of the small stuff, but they also manage their time better.

Is it about saving time? 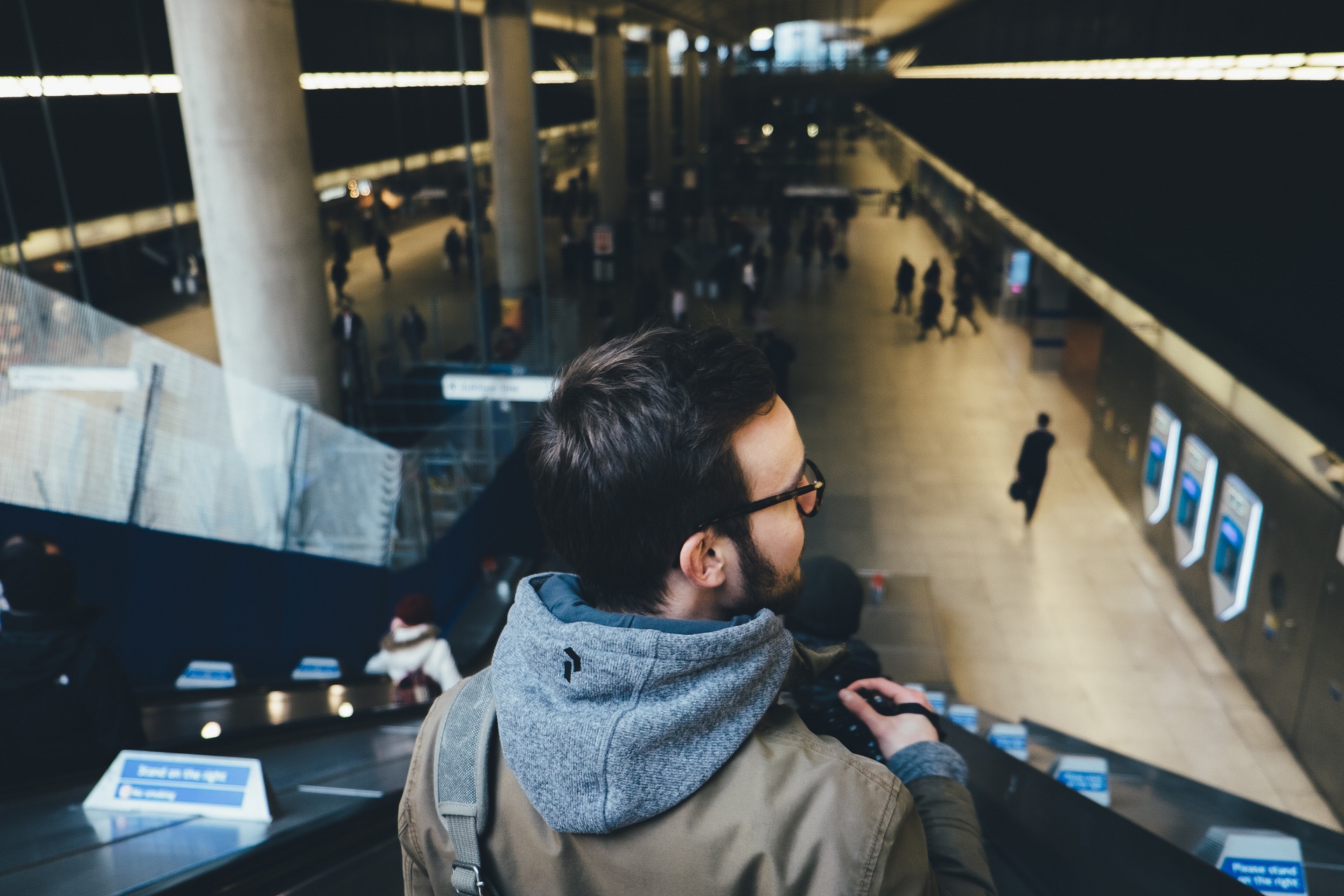 There was less traffic on your daily commute route, so you saved 10 minutes; that is 10 more productive minutes at work, right? You now have a DVR so you can fast-forward the ads on your fave TV shows and save at least 20 minutes from your two hours of daily TV time – that’s 20 more minutes that you now have to do stuff around the house, right?

Well not quite. You could save that time in other ways. You could shift your commute to a time when there is less traffic – get to the office early and get more done before everyone else gets in! Instead of driving yourself to work every day, you could carpool – when you’re being driven to work several days of the week, you could read the news, catch up with phone calls, listen to your favorite music. Plus carpooling is great for the environment. In the second case, instead of saving time forwarding the ads, you could simply watch less TV…more time saved with less effort right there! 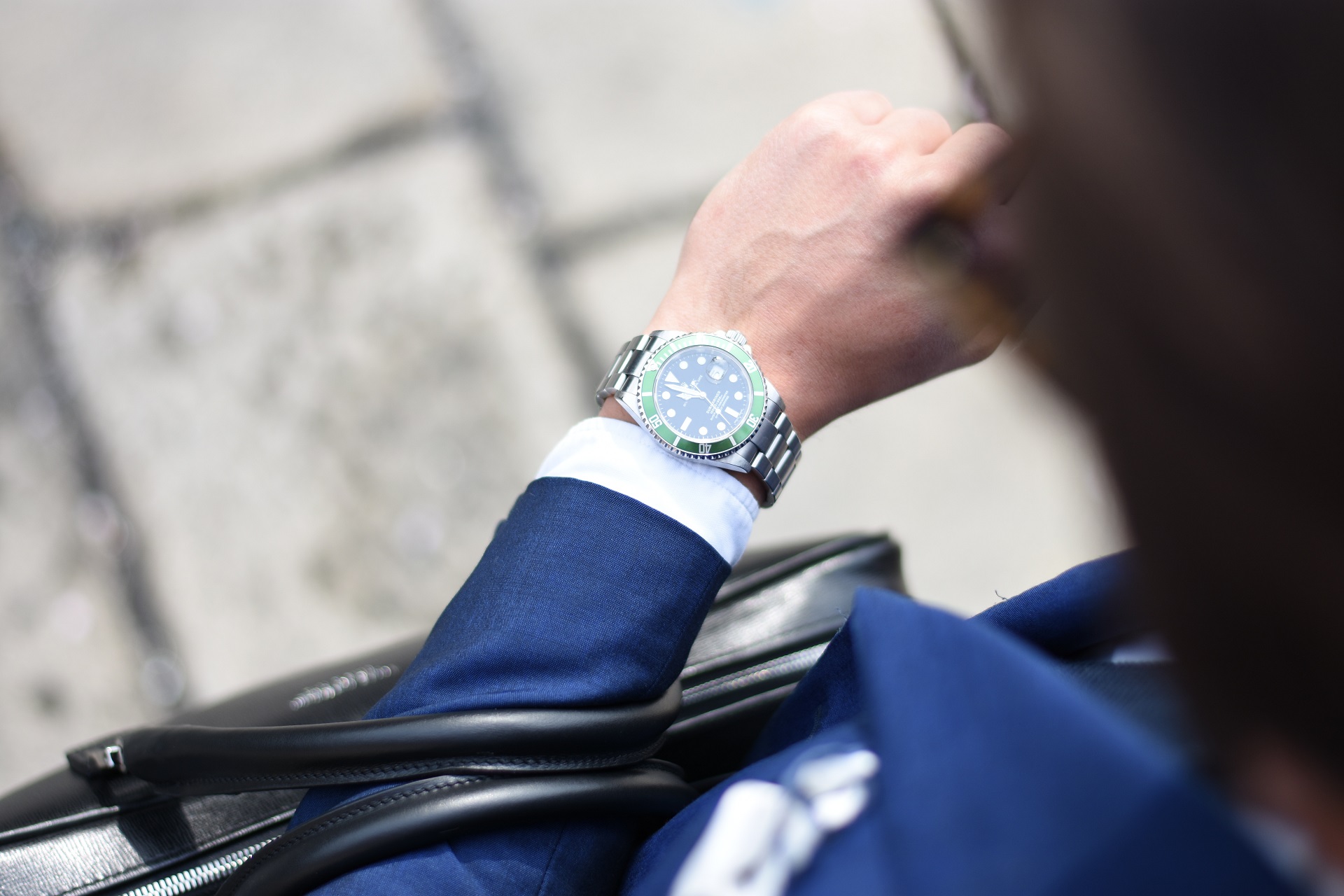 It may not seem like a waste of time to you at the time; but do consider and reflect upon instances during a day when you could have used your time more productively. You could be chatting with a friend (you think) but what you’re actually doing is complaining or gossiping. Such a singular waste of time! Thinking about what others will think and tailoring your actions to suit others is another way we waste time.

Perhaps you’re wasting time everyday on social media – getting carried away arguing on a post, deciding to watch just one more video on YouTube (which turns into 10 before you know it), checking your email all too often, viewing each notification that pops up instead of checking social media only at set intervals that do not interrupt your productivity. You may say you’re reading or watching the news but in reality it could be salacious film scandals, or inconsequential celebrity tittle-tattle and reality show rubbish!

We also waste time in negative emotions – not only do these suck up our time, they leave us unhappy and drained. We obsess about small embarrassments when no one else probably gives them a second thought. We waste time and emotional energy hating people and waiting for their reactions to our actions. We take things personally when really, they are not about us at all! We waste time in overreacting to small things, we waste emotional energy by letting people hurt us with their actions or their inaction. We fritter away massive amounts of emotional energy and time on guilt! Guilt is corrosive, toxic and unproductive.

It is actually about priorities 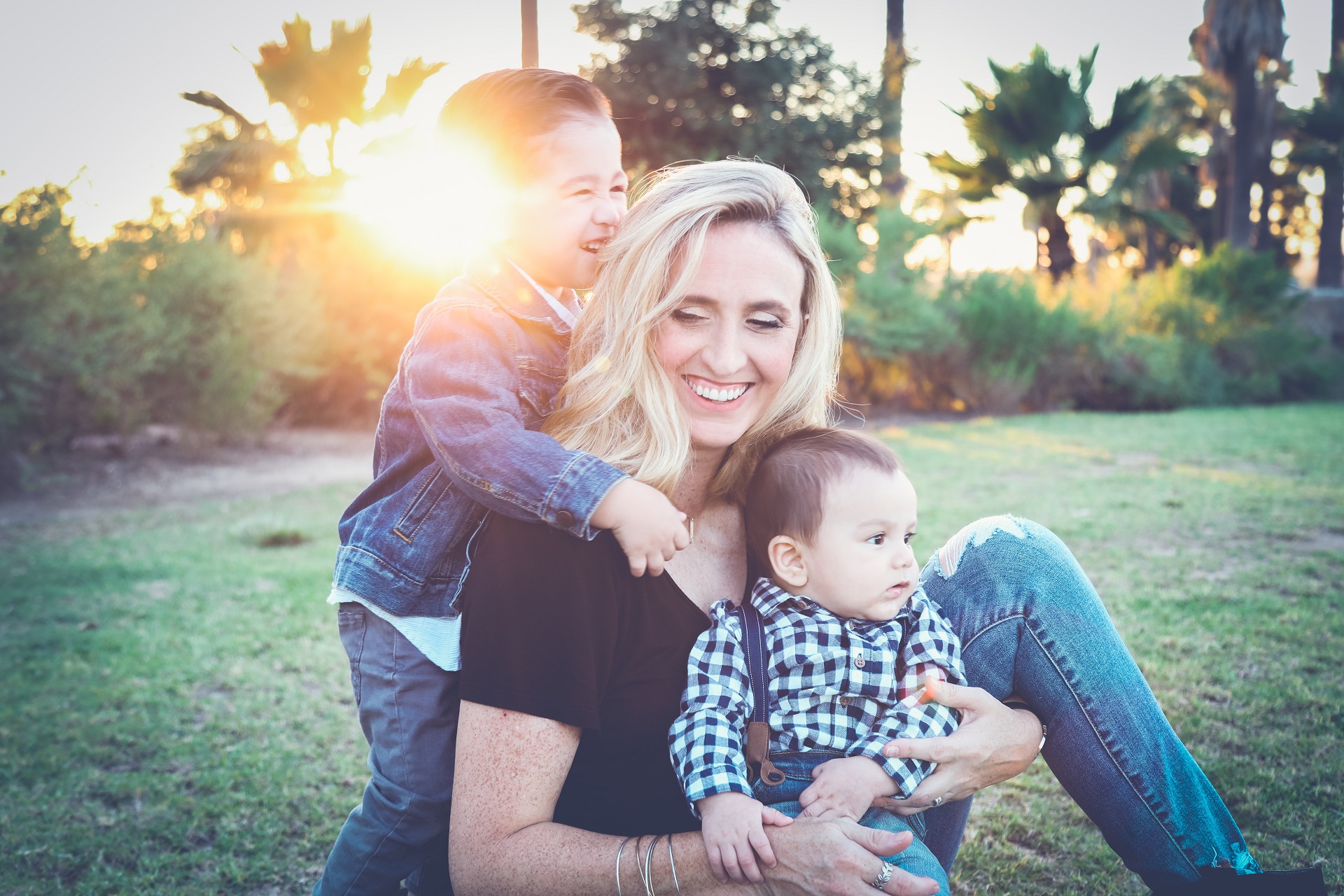 You can do anything, but not everything goes the old saying; it’s not about having time, but making time. One of the things that set highly successful people apart from others is their ability to sift the important from the unimportant, their ability to prioritize correctly. Put simply, spend time doing the most important things first. Many highly effective people would put it like this: nobody is too busy; it’s all a matter of priorities.

So when you tell your child that you’re too busy to play with them right now, what you’re really telling them is that whatever it is you’re ‘busy’ doing is a higher priority than playing with them. If you’re on your phone, checking social media at the time when your child wants to spend time with you, you’re sending them a fairly clear message about your priorities. To put it bluntly, if it is important enough for you, you will find the time for it! 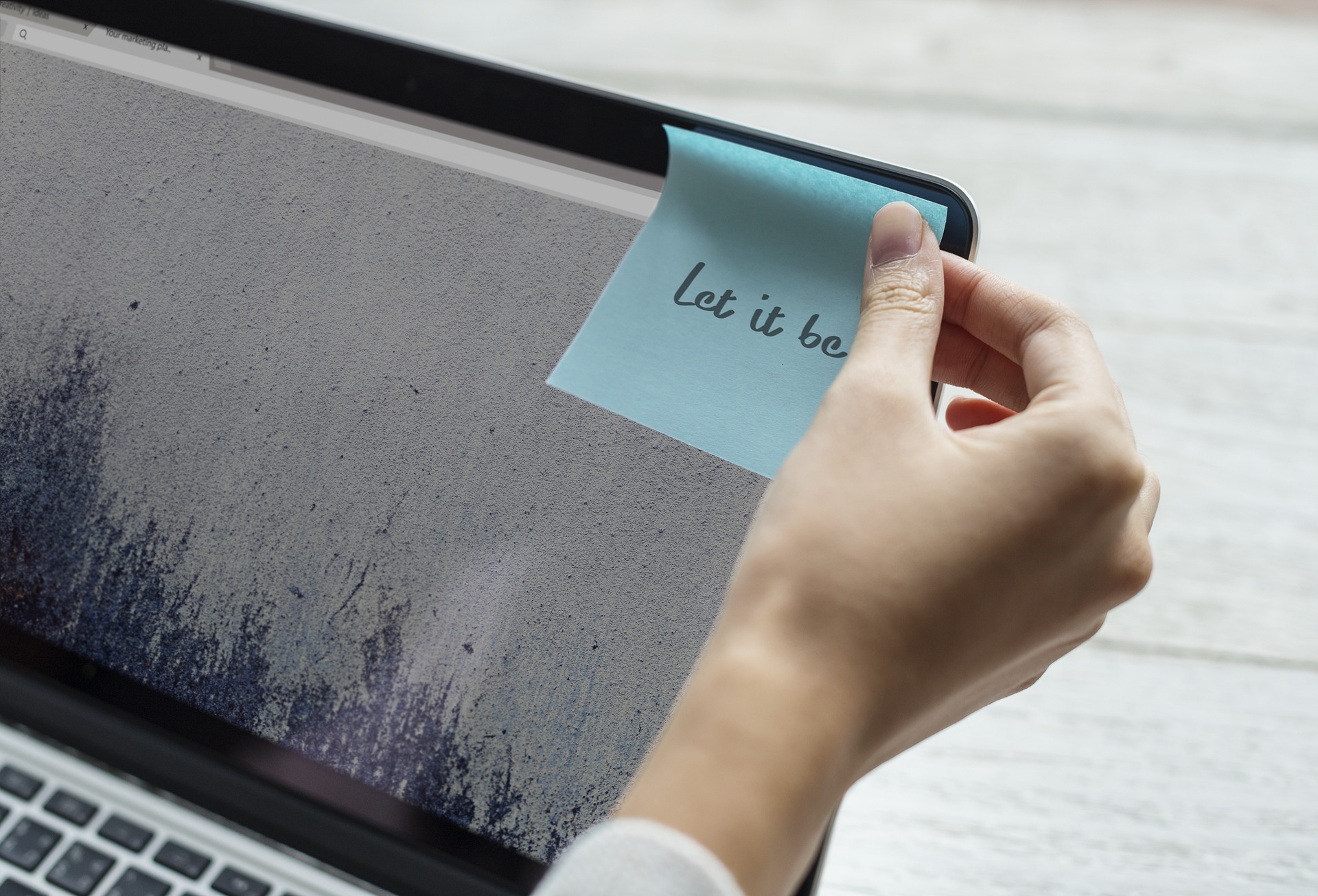 Your wardrobe could have been waiting for a decluttering and organizing session for months, but you just haven’t been able to make the time for it! It’s just been so hectic at work and chaotic at home, plus all the social commitments. Now if someone were to offer you a lakh in cash to get your wardrobe all sorted out, I’m sure you’d get to it pretty quickly. So was it really that you didn’t have time to do it, or was it a case of it not being a priority for you earlier?

Consider another instance. You cannot get more than an hour freed up from your day with all the deadlines at work and household chores. And then one morning there’s a pipe burst in your kitchen. Water is gushing out and it’s all over the place. You’re scampering to contain the water but it’s flooding your kitchen floor. You call in the plumber who takes an hour to get there. He takes another couple of hours to fix the pipe, and then you take another three hours to get the mess cleaned up. That’s six hours right there, squeezed out from the very day you couldn’t spare more than one. So what made the difference? The broken water pipe was your utmost priority at the time.

The key to time management is not saving bits of time here and there so you can manage the 15-minute run or the extra 20 minutes of sleep. The key is to treat everything you need to get done in your day like a broken water pipe.

And next time you are called upon to do something that you don’t want to, don’t say you don’t have time. Be honest and say, “It’s not a priority.”

Why Do We Make and Break New Year Resolutions Every Year?

A Short Guide to Home Decoration