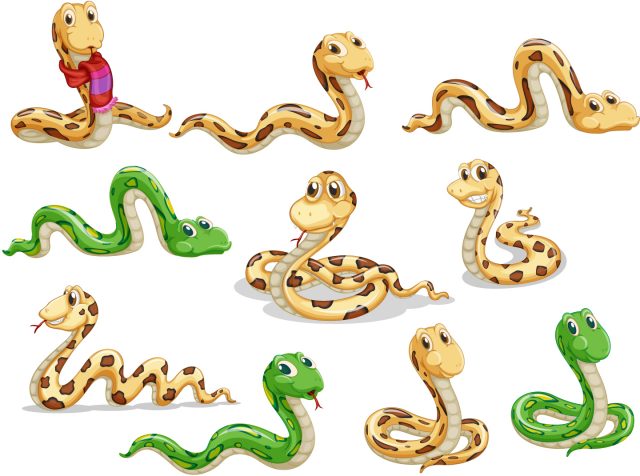 For as long as we have existed, humans and snakes have lived alongside each other. What’s ironic is that our mortal fear of snakes is just as ancient. But do you know that anthropologists believe that snakes and our innate fear of them actually helped humans evolve?

In order to protect ourselves and be able to notice these slithering serpents, humans developed greater vision and larger brains. Thousands of years later, we have still not been able to shake that primal fear of snakes and most of us want nothing to do with them!

Well, one would think the easy answer would be to get rid of all snakes in one shot, but the thing is, we need them from an ecological standpoint and here’s why:

Ecosystem services and the food chain

Nature provide us with free services that our lives depend on – oxygen, pollination, seed dispersal and so on. For us to continue receiving these free ecological services from nature, ecosystems need to be stable and healthy.

At each link in this chain, energy is being transferred from one life form to the other. Ecosystems are composed of multiple food chains that, if broken, would wreak havoc, causing a ripple effect on every other aspect of that natural system. As an important middle order predator, snakes form an integral link in stabilizing food chains and ecosystems.

In a nutshell, ecosystems need snakes to be stable; our lives depend on stable ecosystems, therefore, we need snakes. 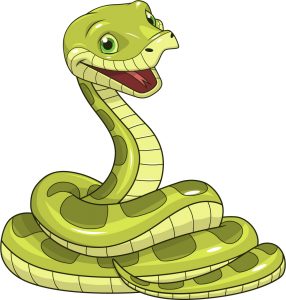 Rats are noisy, dirty, highly destructive and spread deadly diseases. They breed very quickly, and if unchecked, a pair of rats can multiple to one million within 18 months!

Rats and mice are a favorite food for snakes. In fact, snakes are expert rat hunters in that they are the only predator designed to hunt them down to their very burrow. By being able to do so, snakes drastically control the population of rats. In fact, they take them out at the source, which is their underground burrows, and this solves a huge problem for us.

So, we need snakes for the free pest control they provide. 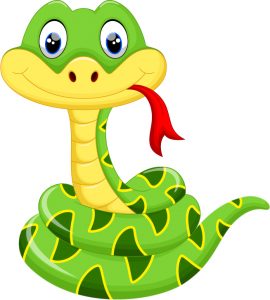 A little known, yet fascinating, fact about the gentle snake is that they never stop growing. Basically, snakes grow throughout their lives. In order to be able to do this, they frequently shed old skin through a biological process called ‘molting’.

Many animals as well as nature on the whole, put the snakes’ shed skin to good use.

Sheds are pungent in smell and so used by some animals as an olfactory camouflage. Birds, one of nature’s most ingenious architects, forage for sheds and use them as an item in nest building.

Last but most importantly, the unused skins get left behind on the ground, grass or wherever they have been shed, where they decompose. Through this process, they replenish nutrients in the soil, thereby propagating yet another one of nature’s essential cycles.

Science has uncovered and continues to discover vast medical importance of snake venom in treating many medical conditions.

How to Be a Good Parent

How to Make Your Very Own Bookshelf

6 Tips on How to Practice Yoga at Home