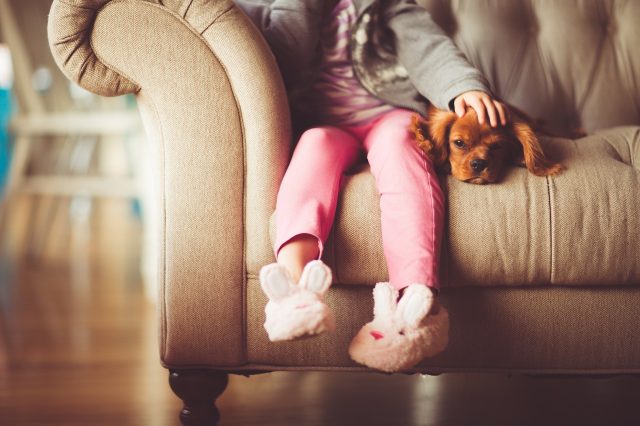 Many dogs react very badly when their owners go out and leave them alone. Separation anxiety is a common problem with pet dogs.

My Labrador Retriever has a very dignified approach to our outings, choosing to ignore us and settling down close to the door, angled slightly away from us to convey her sadness. When we return, be it an hour later or four hours later, she will be in the same position, never giving up her vigil. My cousin on the other hand has to literally mop up a flood of tears as her pooch starts wailing the minute he is left alone with no letup until they return. The neighbors have registered many a protest and so she has to ensure there is a dog sitter at all times to prevent mayhem.

The most common symptoms of anxiety in dogs are as listed below:

Reasons for anxiety in dogs are varied:

1. Adopted or abandoned dogs: These commonly display signs of anxiety as a result of their troubled early years. They need constant reassurance; their guardians leaving them alone often triggers insecurity.

3. Absence of a family member: Just as parents face the empty nest syndrome, dogs can feel miserable at a young family member suddenly going off to University. Similarly the demise of an elderly member of the family could lead to separation anxiety.

Steps to deal with separation anxiety: 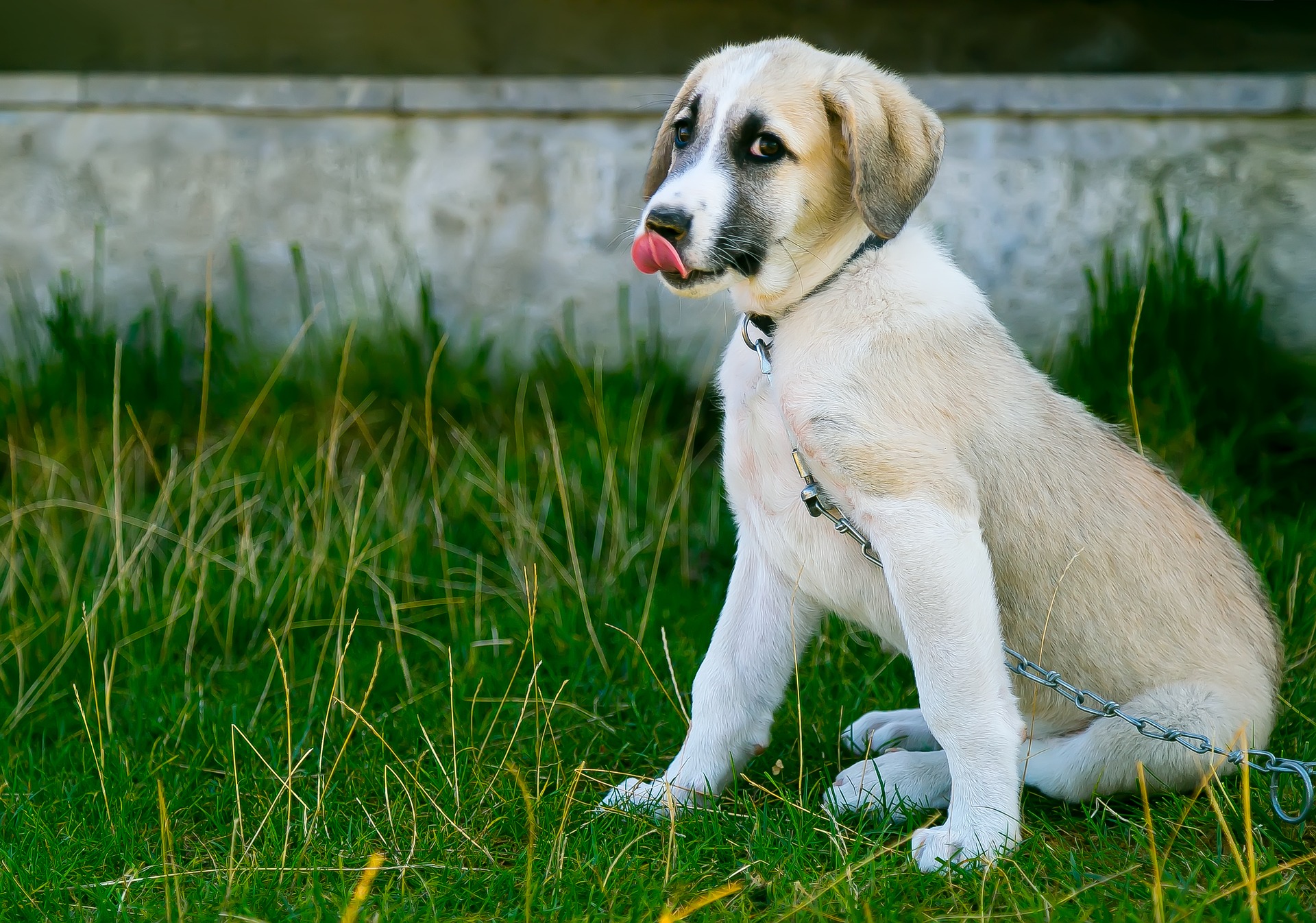 1. Teach your dog to come to terms with absences: Start by leaving your dog alone for very short intervals, coming back in five or ten minutes. This helps build up their confidence. Slowly get them used to longer periods of separation – say up to 40 minutes.

2. Give them a treat/toy to keep them engaged in your absence: My dog loves her hide bones which take about 40 minutes to demolish. A toy stuffed with doggy treats can also help keep their mind off feelings of loneliness.

3. Take your dog with you: This could be to work, your parents’ place or to relatives who would welcome a four-legged visitor with warmth.

4. Employ a dog sitter: In extreme cases, arrange for a dog sitter who can baby sit your pooch.

5. Boarding facility for long absences: When going on holiday, if a full-time dog sitter is not available it is advisable to leave them at a boarding facility in the company of other dogs.

While researching my article, I was fortunate to meet young Varsha Karnik, who fosters 18 dogs and six cats. She also offers a temporary boarding facility for pets whose owners go on holiday or are relocating. This is in addition to her full-time job with a veterinary clinic where she is in charge of pet relocating services. Varsha gives us tips on how to cope with separation anxiety in dogs. 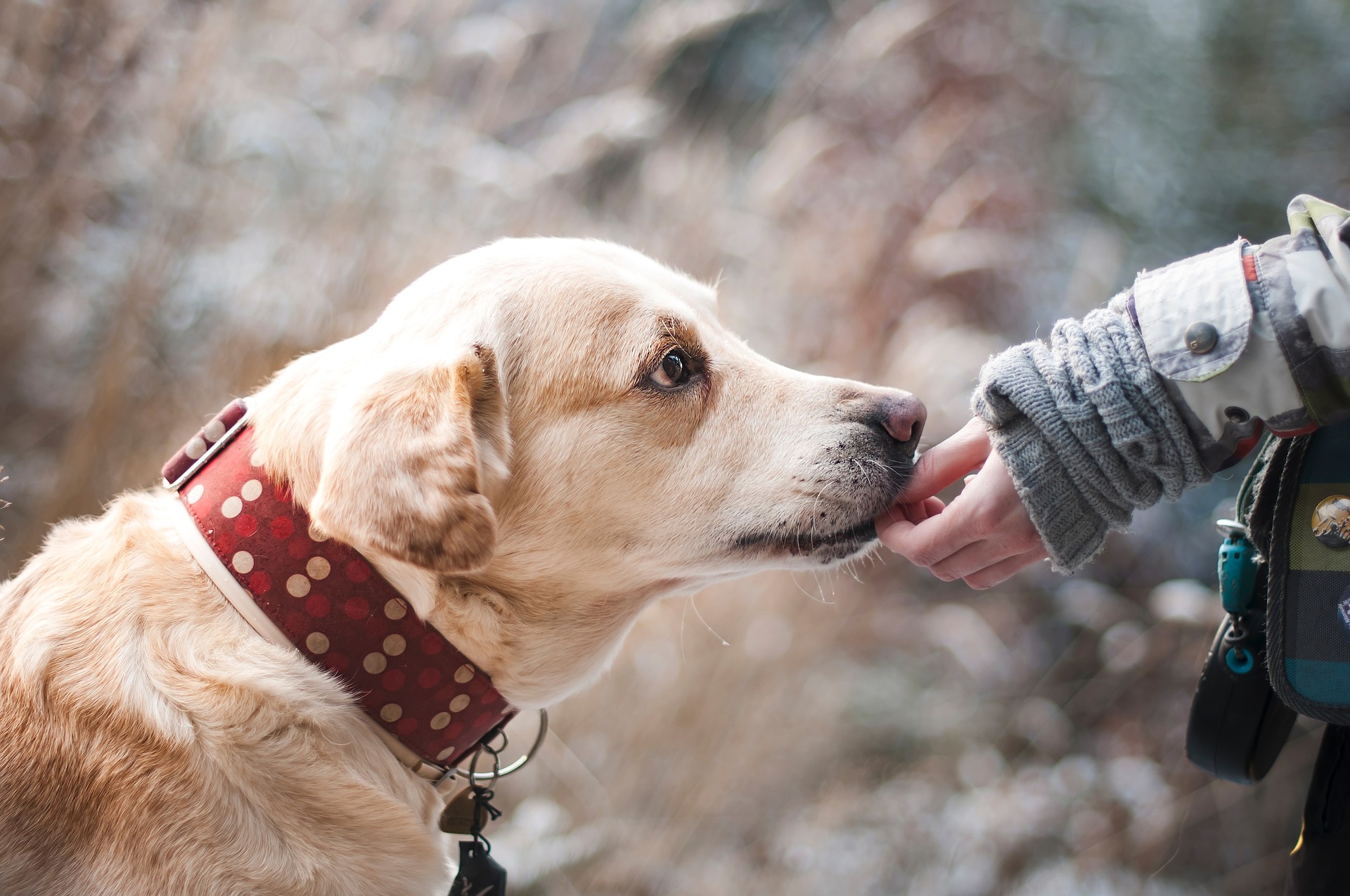 1. How to dogs react to your boarding facility?

“All dogs who come here react very favorably to the environment. If left alone, dogs tend to cry. When they have company they are happier and, after a day or two, will start running around and playing. Do not forget that dogs are pack animals and so survive better in a group.

2. In case a dog is more distressed than normal, how do you cope?

“I tend to keep the dog close to me the first few days. All dogs automatically calm down in my presence. I feed them separately and keep a watchful eye. Sooner or later, they settle down.”

3. Have you had any particularly difficult cases to handle?

“I think taking care of a fussy Shitzu was the most time consuming. He had to be cajoled to eat at meal times and was very high maintenance. After two days of sweet talking him to eat, I left his dinner in a bowl and said take it or leave it. Soon enough, all the food was gobbled down! It’s the owners more often than not, who spoil their pets.”

4. Is there any medication that is prescribed for high anxiety in pets?

“There is a drug called Anxo Care from The Himalaya Drug Company. I have used it mainly when exporting strays to animal shelters in US, Holland and Germany.”

5. What are the advantages of a boarding facility vis a vis a kennel?

“I would never leave my dog in a kennel where he is locked up in a cage the whole day. It is very depressing for them and can have a serious impact on their mental health. They should have the freedom to move around and the interaction with other animals will compensate for the absence of their owners.”

Help at Hand for First-time Entrepreneurs

10 Unique Ways to Use Vaseline

The Joys of Traveling Solo