Young India’s bandwagon of global influencers and contributors is burgeoning in leaps and bounds and their intense fervor to offer resourceful solutions to society’s pressing problems is amazing. Meet Balaji Lakshmanan, Founder and CEO of Geeky Technology and Consulting who uses robotics for amputees, the army, movies and banks…

The Chief Operating Robot is not exactly a robot. In his own words, Balaji is a ‘troublemaker for fun’ and a comedian in robotic guise.

In a decade of his romance with robotics, Balaji Lakshmanan has developed various types of robots right from tiny bug robots to Humanoid robots. He worked with the Indian army’s robotics division and also built an indigenous, autonomous six-feet humanoid robot with seven degrees of freedom, one of the first of its kind in India. His work ‘Robo fingers’, affordable robotic prosthetic fingers for amputees, had recently won Asia’s best work award at a prosthodontics conference. With collaborations, he is also involved in designing a non-intrusive breast cancer diagnosis robot and the world’s first banking robot. 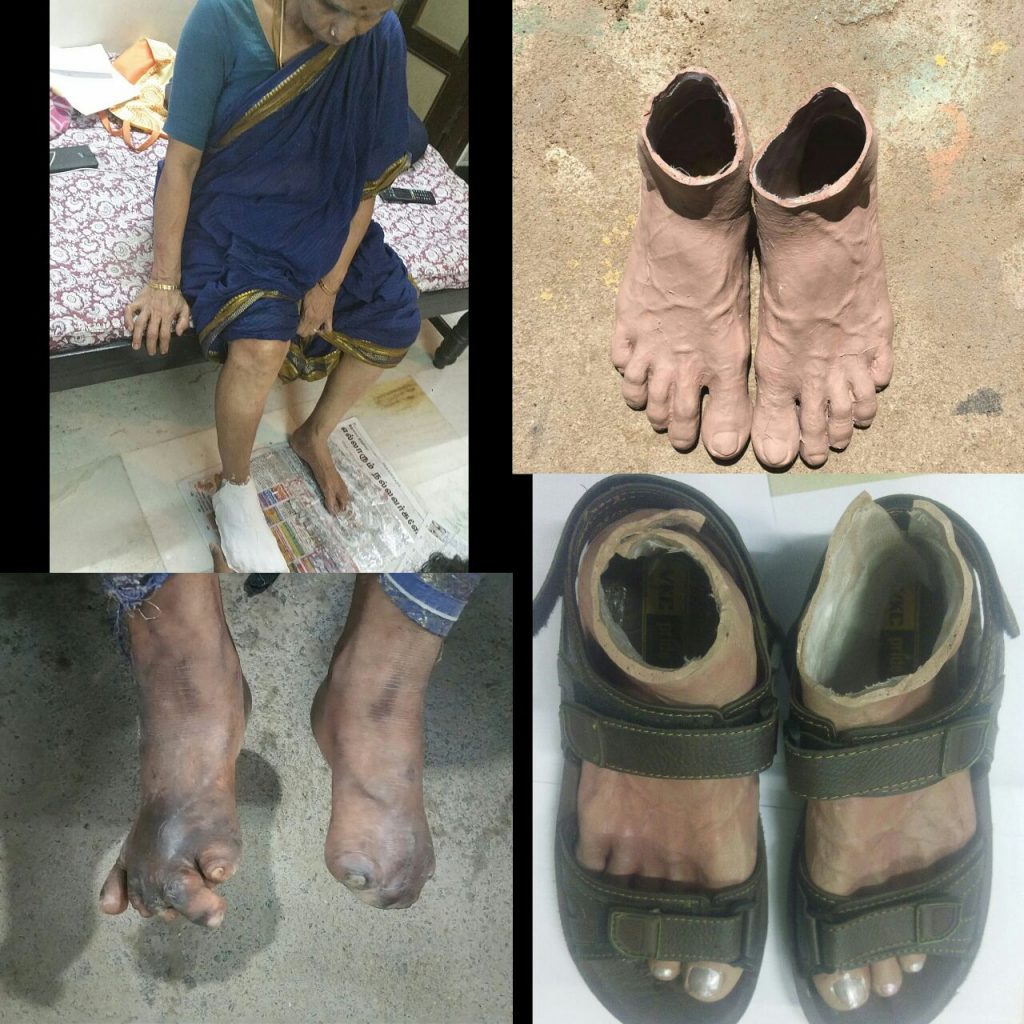 An autonomous telepresence security robot platform, ‘Ubi’ developed by his team, was selected for demonstration at international presentations in the USA and Europe. He designed and prototyped low-cost robot finger prosthetics for amputees in collaboration with T.NGDc &H and Stanley Medical College and developed Autonomous Video Telepresence Robot for CTS. He worked in robotics and animatronics for south Indian movies like ‘I’, directed by Shankar, and ‘Mugamoodi/Mask’, directed by Mysskin.

Balaji’s has contributed immensely to society. He has worked with doctors for a decision support handheld medical device for quality and affordable healthcare in rural and remote locations. From being one of 50 invited students, selected from across the world for Asia Pacific Student Entrepreneurship Society (ASES) Entrepreneurship and Future Leadership summit, Stanford, California, USA, Balaji has received several international and national awards and honors.

Recently, his team has developed a 3D molded footwear for leprosy patients. “Patients cured of leprosy are constantly exposed to threats to their feet from the environment. Since they have limited sensation in their feet, often proper protection is not taken, which results in infections. With their feet affected by leprosy, they cannot wear normal footwear. Moreover, they have low self-confidence due to their damaged limbs and are exposed to social boycott. Hence we took up the idea of making 3D, molded footwear which looks like normal feet, with suitable skin tone. This medical footwear covers the wounds and prevents exposure to the environment, reducing infections. It also improves self-confidence and prevents social boycott. We are doing trials now and are working with Ramakrishna Mutt,” says Balaji Lakshmanan.

But the Geeky Robot is not one to rest on his laurels; he continues to seek out-of-the-box solutions to help the world…

How to Find the Right Social Media Influencer for Your Business

Why You Need to Develop an App for Your Business

Organize Your Professional Life With These 3 Brilliant Apps!

How Important is the ‘About Us’ Page on Your Website?

Starting a Business? Here are 6 Areas You Shouldn’t Skimp On

How to Escape the Stereotype

How to Make Your Own Terrarium

6 Ways to Make a Good Impression at Work

Waste Not, Want Not!