Home Health & Fitness The Pros and Cons of Going Vegan 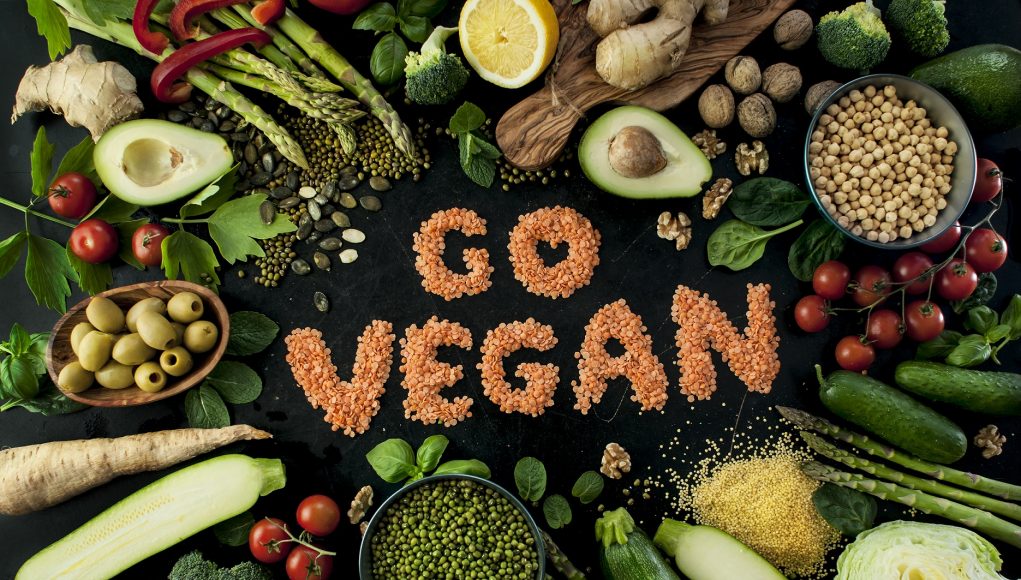 Going vegan is a recent trend that has created a revolution in dietary habits and the food industry. For newcomers to the term, ‘vegan’ is defined as ‘a person who does not eat any food that comes from animals or use any animal products’.

When my sister-in-law’s family decided to turn vegan, it was not without protests and objections from immediate family members. From giving up milk, which is an inherent part of our routine right from our baby days, to abstaining from even a dollop of ghee that very few Indian desserts go without, they had many things to wipe off from their ‘can-be-eaten’ list. Her family’s response to sympathetic comments and ‘tsks-tsks’, was that they were not looking at living longer by being vegans but at leading healthier lives.

Now will this trendy, healthy and eco-friendly diet help you? Let us explore.

Pros of going vegan
Vegan food is very nutritious: Since a vegan diet consists of many varieties of vegetables and fruits and other wholesome foods like whole grains and legumes, vegans will be increasing their intake of minerals, antioxidants and vitamins. A regular diet does not award you this surplus.

Vegan food speeds weight loss: Weight loss is the first evident result of turning vegan. Since a vegan diet is minus meat and any diary fat products, it has much less calories than even vegetarian food.

Vegan food helps to lower cholesterol: Studies show that the LDL (low density lipoprotein) in people who took to vegan food was reduced by 21 percent which is about nine percent more than people who follow a regular diet.

Being vegan promotes self-control: Changing to a vegan diet can be challenging not just for non-vegetarians but for vegetarians as well. It requires an immense amount of self-control to abstain from meat, eggs and dairy products. It requires grit, dedication and a life-long commitment which is not all that easy and comes only with supreme control on eating choices.

Being vegan is being humane: Protecting and caring for animal life is a humane act. Turning vegan is one way of doing it. A vegan diet is more eco-friendly too as it does not upset the eco-system.

Vegan food is tasty: A surge in veganism has opened up a whole industry that produces delicious vegan food and recipes. They are so appetizing that one does not miss being non-vegan.

Cons of going vegan
Promotes binge eating: As a vegan diet is restrictive in nature, many people – especially those who have just turned vegan – will feel hungrier than usual. This promotes binge eating and they reach out for unwise processed and fatty foods. These could be vegan-formulated but are bad for health nevertheless.

Vegan diets miss out on some essential nutrients: Since vegan diets are devoid of animal and dairy products, they lack some key nutrients like calcium, vitamin B-12 and omega-3 fatty acids. This inadequacy is potentially bad for bones and muscles. Without vitamin- B12, the smooth functioning of the central nervous system is hindered. This increases fatigue, weakness and constipation along with a decrease in appetite.

Vegan diets may be an obstacle for existing medical conditions: If one has existing medical issues like diabetes and osteoporosis, it is recommended to start a vegan diet under a registered dietician as vegan food may hinder these conditions.

More carbs and less protein: A vegan diet may be heavier on carbs as it consists mostly of legumes, fruits and vegetables. Make sure that the source of carbohydrates is natural and not from refined sugars and grains. Vegan food is also low on protein and is hard on people trying to gain weight.

Being vegan may interfere with your social life: Vegan choices may not be a part of the menu when you are a guest at a party or dinner. Many restaurants also do not offer vegan options, making dining out difficult too. So for vegans, it is always sensible to carry vegan foods to fall back on.

Going vegan is certainly a life-altering decision. So be absolutely sure before you adopt veganism by weighing all the pros and cons that go with the decision.

Digital Detox: The Importance of Unplugging for Entrepreneurs

Shipping a Product? Here are 4 Environment-Friendly Packaging Options You Should...

What You Need to Know About Flying with Your Dog

Do Your Bit for Street Dogs