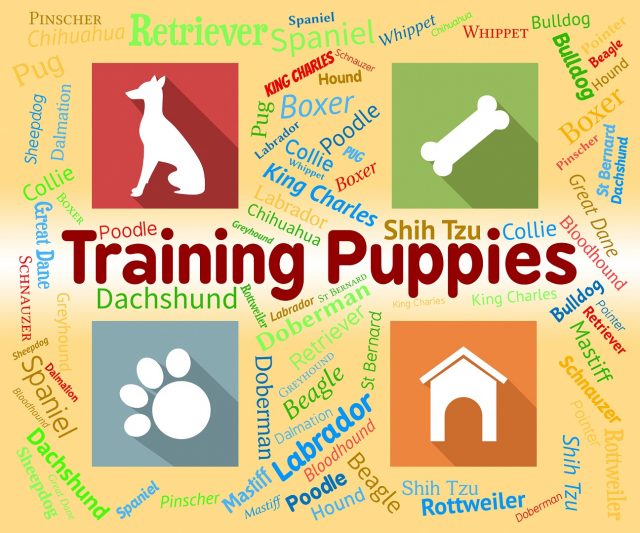 House training your pup is essential and the sooner you begin the better. The more time you spend with the puppy, the quicker you can train it.

So, you’ve brought your cute little puppy home. Now begins the not-so-cute phase! Playing with the pup and watching its adorable antics will keep you enthralled and delighted. The not-so-delightful bit will be cleaning up its poop, finding your shoes or socks or the newspaper all chewed up, discovering it foraging in your garbage bin…!

Patience: House training your pup is essential and the sooner you begin the better. You need to establish a routine and you need to be consistent and committed to it. You also need oodles of patience. Getting angry and bashing up the puppy is not the answer.  Remember, it takes at least six months before a pup is completely toilet trained. Initially they are like babies – they do their job whenever and wherever they please.

A designated area: Mark out a designated toilet area in your home (if you don’t live in an independent house). It could be the veranda or the bathroom ideally. Till a pup crosses three months of age they are going to take a pee every one to two hours and most definitely immediately after a meal. Once you figure out how often the pup is going and when, take it immediately to its designated area. Praise it and pet it when it does its job there. Within a couple of weeks, the pup will get the idea and will go there whenever it wants to relieve itself. However, be prepared for mishaps – they are puppies after all! 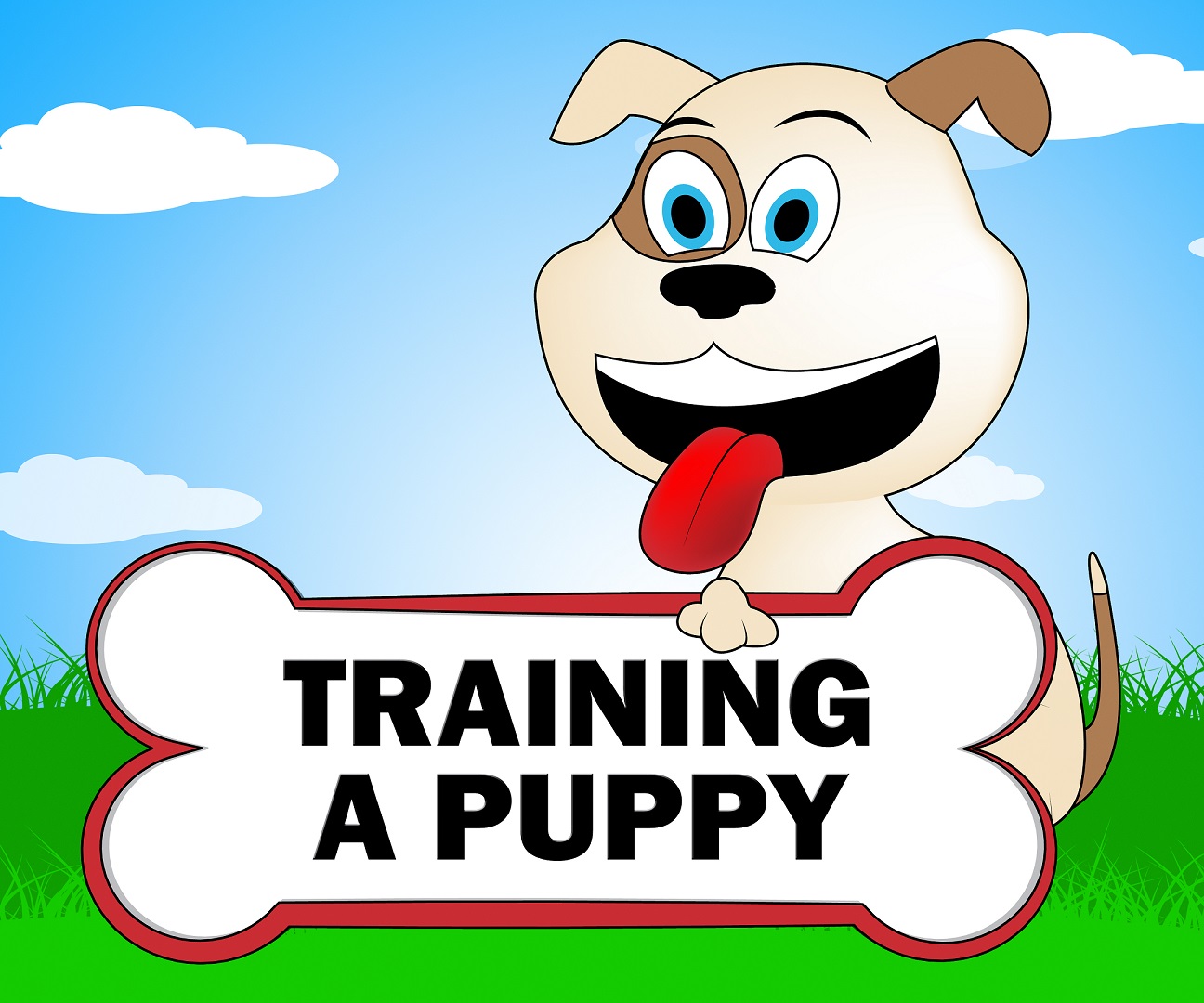 Walks: You can start taking the pup out for walks only after it has had all its shots. Never take a pup on the road until it has been immunized; it could pick up a fatal disease. And when you take the puppy out, always take it on a leash. Puppies are excitable and any little thing could trigger them off and have them haring off across the road. Since they have not developed any road sense, a passing vehicle could knock them down resulting in serious injury or death.

Have a schedule: Once you start taking your puppy for walks, establish a routine. It could be every time after it has had a meal or it could be morning, afternoon, evening and night. Stick to this routine; it helps the puppy to establish a habit. During the first six months, you may have to take the puppy out more often since it needs to go more frequently. Slowly taper it down till you are taking it out three or four times a day.

Be observant: Observe your pup carefully. When a pup stops playing and starts to look around for a ‘good spot’, it probably needs to answer the call of nature! By observing your dog, you will quickly learn to tell the difference between a pup exploring its new world and wanting to relieve himself. The more time you spend with the puppy, the quicker you can train it.

Avoid scolding or punishing your puppy when it makes a mistake. As the pup grows older, its control will be much better. That’s why you need patience. Once the pup has crossed six months, it will be able to hold on for longer and longer periods. Till then patience, routine and consistency is the key.

How to Get Rid of Pesky Neighbors

Giving Thanks for Your Food