Home Environment No Waste of Effort 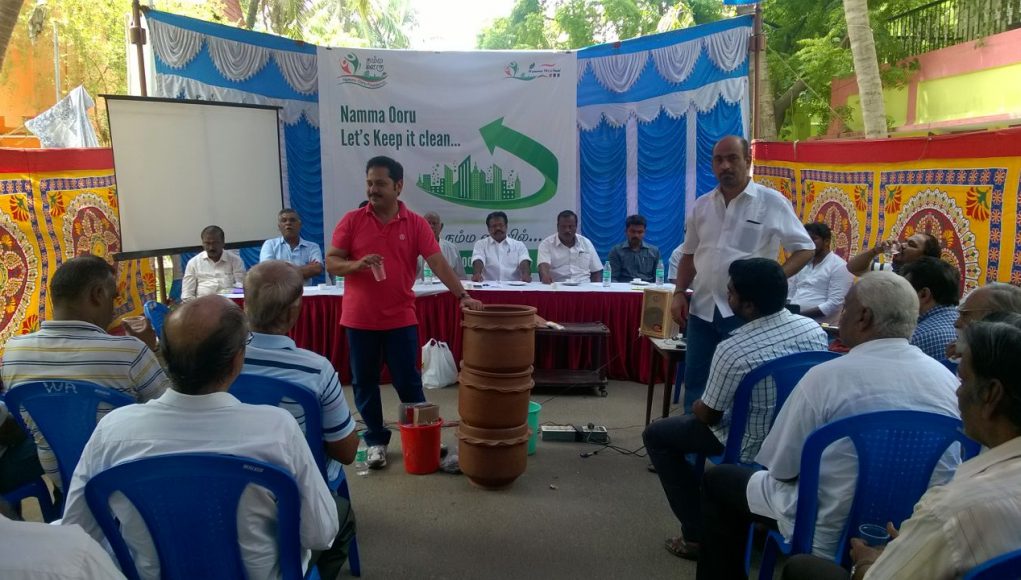 No Waste of Effort

When you are gifted with IT skills and are conscious of how you can change the world employing these talents, you leave a flourishing career in the US and return to your homeland, with not just dreams and a vision, but the tools to implement the change. And that’s exactly what P.Natarajan did. 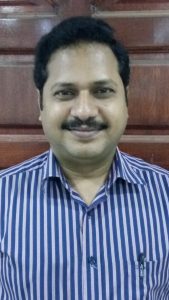 P. Natarajan, an IT professional turned social entrepreneur, gave up a successful career in the US to follow his passion of setting up a social enterprise. He is an avid campaigner of environmental issues and is deeply interested in implementing agricultural reforms with a special focus on organic farming.

Director of Technology & Strategic Partnerships, Classle Knowledge Pvt. Limited, Natarajan is collaborating with the company to bring about digitalization of education in government and corporation schools.

As President of Dr. Radhakrishnan Nagar Welfare Association, Thiruvanmiyur, after the devastating Chennai floods in 2015, Natarajan collaborated with the Corporation. He formed different teams with other members of RKNWA and helped resolve intractable and long-standing problems of storm-water drains, road-laying, footpaths, LED streetlights, water problems and garbage disposal.

Natarajan is also the Founder/Managing Trustee of Namma Ooru Foundation, Chennai, which focuses on Education, Environment & Skill Development. He is actively involved in dissemination of information on garbage disposal and source segregation and providing affordable means of compost creation in homes.

“Every day, Chennai city alone generates 5,000 tons of garbage including organic, recyclable and non-recyclable wastes which are dumped together in Pallikaranai, Vyasarpadi and Kodungaiyur. These wastes cause environmental and water pollution of great proportions and lead to health hazards,” says Natarajan, “A solution to this problem is segregation of garbage at source and home composting.”

He says, “In a house, on an average, we generate about 1kg of waste every day, of which 900 grams belong to organic and recyclable wastes. Organic waste can be converted to compost and used in our gardens. If we can separate the two major types of non-recyclable and recyclable wastes, we can solve the huge problem of garbage accumulation and the resultant hazards to the environment and mankind.” 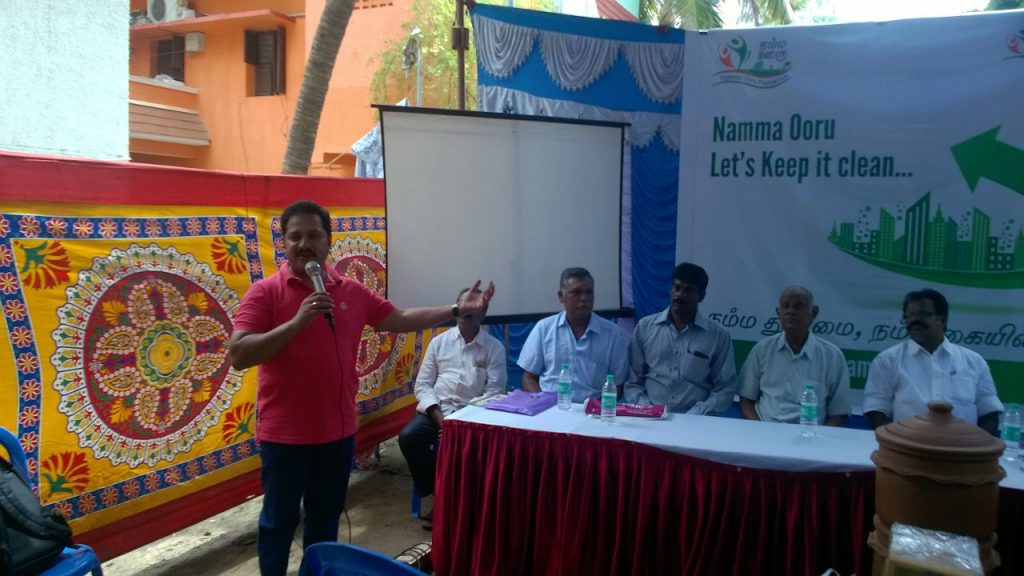 Namma Ooru Foundation’s Environment Conservation project, ‘Namma Thooimai’ aims to clean up the city of Chennai. NOF reached out to four Resident Welfare Associations in Thiruvanmiyur and Velachery and schools to convert students into champions of the movement for segregation of garbage at source and home composting.

Natarajan has made presentations in many schools and plans to scale up the operations to encompass all schools in Chennai as a first step. NOF is promoting the 2-bin 1-bag campaign to collect recyclable waste in the bag.

Namma Thooimai will soon launch a massive social media campaigns to advance the culture of garbage segregation at source and home composting.

If Natarajan has his way, soon Chennai will don the garb of a clean city

Tip: How you can recycle

The next step is to identify a local scrap dealer and tie up with resident welfare associations so that the scrap dealer can pick up recyclable wastes from homes every Sunday or once in two weeks.

Caring for a Dog with Canine Arthritis

You Can Become a Marathon Runner!