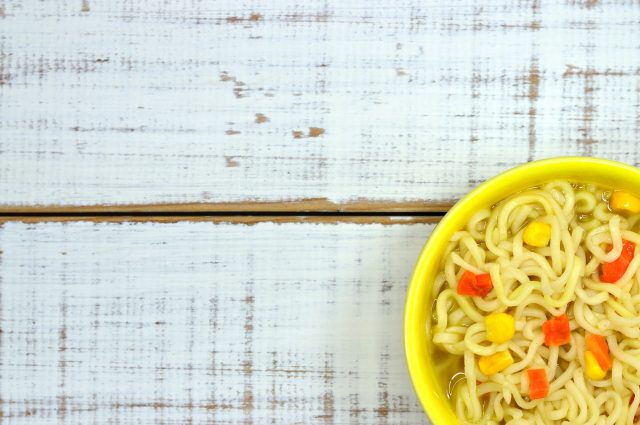 Monosodium Glutamate (MSG) is very widely used in packaged foods, restaurants and even homes. However, MSG is painted as something of a villain, a baddie lurking on your plate. So what is the reality of Monosodium Glutamate? Is it really as awful as they say? And how can you detect that MSG that may be present in disguised forms in what you eat?

Ever heard of the term ‘umami’? It is a savory taste – apart from the four basic tastes: sweet, sour, bitter and salt. It is an almost indefinable but unique taste that seems to set off the salivary glands and to create craving for some foods. Ajinomoto, MSG or monosodium glutamate adds this savory taste to our food. This is a naturally occurring non-essential amino acid, sodium salt of glutamic acid.

It is found to occur naturally in several foods such as cheese and tomatoes; but most commonly it is added to food as a flavor enhancer because of the way that it blends and balances all of the other tastes that we experience. We Indians first came across it via Chinese food, packaged noodles and so on.

The charge against MSG

According to many, MSG is a silent killer; it can cause disastrous consequences ranging from headaches to cancer. It is claimed that MSG affects the nerves and could contribute to problems such as Alzheimer’s, Parkinson’s, Huntington’s disease and so on. According to some, MSG is also found to trigger asthma attacks, cause weight gain, heart problems, sleep disorder and diabetes.

In the west, MSG is thought to be responsible for something called the Chinese Restaurant Syndrome which appears to manifest in symptoms such as rapid heartbeat, tingling and burning sensations. Pregnant women are in particular warned not to consume items containing ajinomoto; that parents should avoid feeding children anything containing MSG during infancy. Some people go so far as to suggest that MSG is slowly killing us all, particularly because it is often ingested in a disguised form. 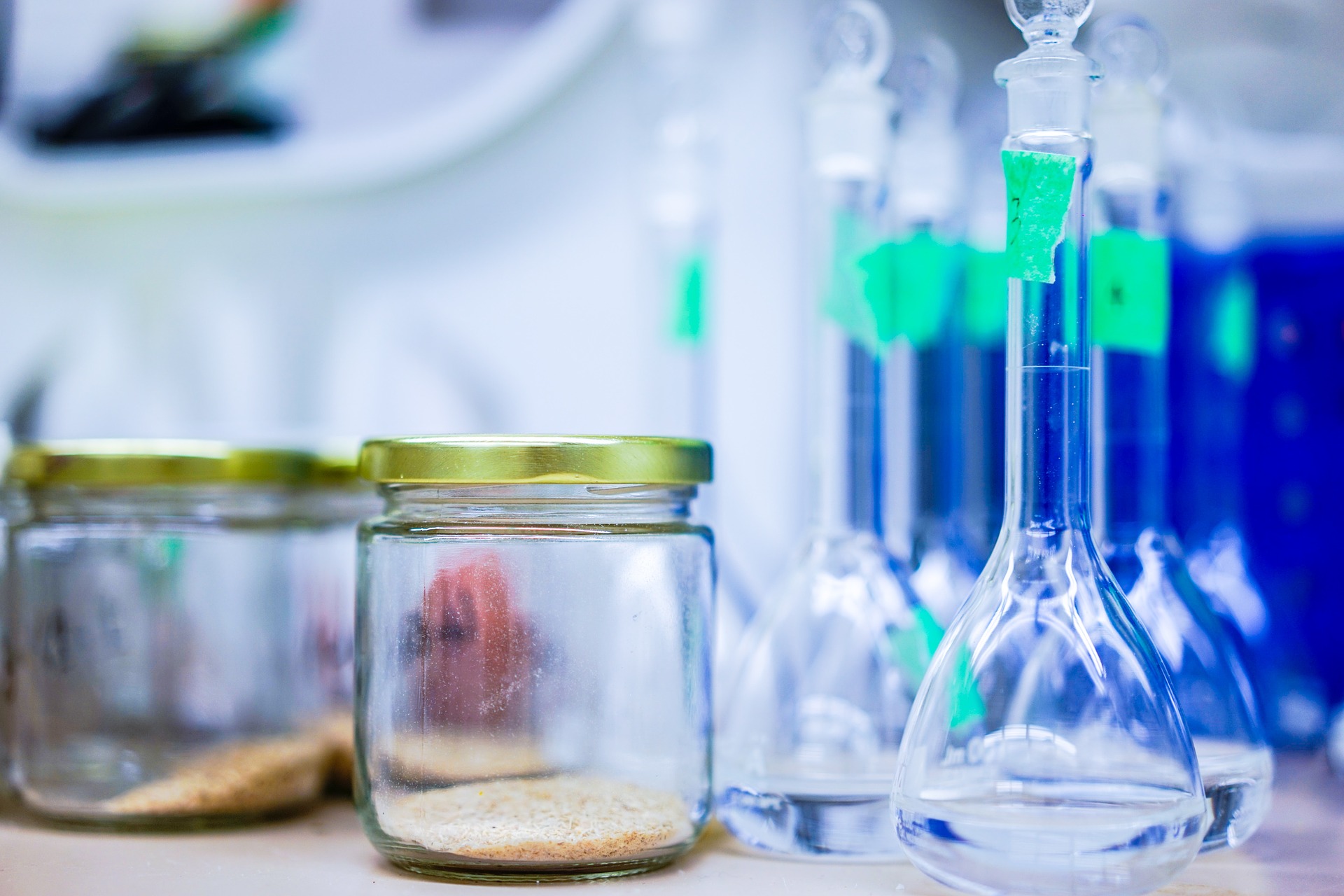 What research says about MSG

MSG is described as ‘generally safe’ by researchers as well as food regulation authorities in most places. It is also pointed out since this is a naturally occurring element, which is contained in many foods, people have been safely consuming it for millennia without any adverse effects. However, one could argue that in times past, MSG was not added to food in large quantities the way it is today either.

When researchers examined the possible ill effects of MSG, they did not find that MSG was particularly triggering harmful symptoms, even among people who described themselves as sensitive to it. The symptoms and responses were largely the same, whether they were ingesting placebo or actual MSG.

That said, there is seen to be anecdotal evidence of what Mayo Clinic calls the MSG symptom complex which is characterized by headaches, flushing, sweating, rapid or irregular heartbeats, pressure or tightness in the face, numbness and so on. From this, we can draw an inference that while MSG is nowhere as harmful as some would have us believe, it does seem to have some impact on some people. There are those who appear to have some short-term reactions to the flavor enhancer. Though symptoms typically dissipate in some time without treatment, such people would do well to avoid consuming MSG and foods that contain it.

Since there is some small amount of doubt which persists, you can, as an informed consumer be aware of avoiding consuming ajinomoto in large quantities and ensure that you know what you’re eating and when. 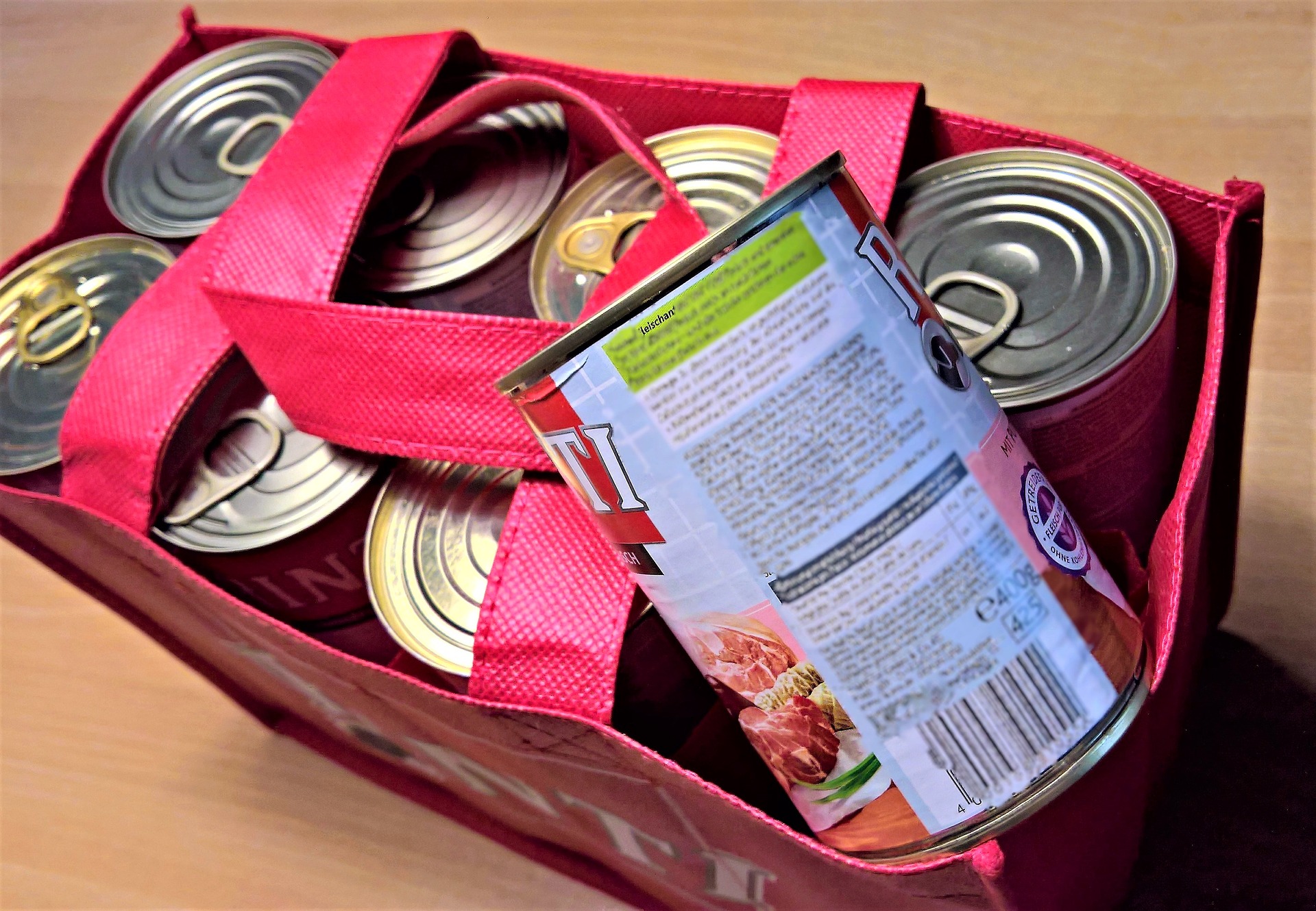 Since there are controversies relating to MSG and many people would like to avoid it altogether, it is a legal requirement for manufacturers to put this in the list of ingredients on food packages. It is this legal requirement that makes brands such as Nestle put the words ‘MSG free’ on certain food products such as Maggi Noodles and so on.

Some of the less straightforward manufacturers also put other, alternative terms for MSG or ajinomoto in their list of ingredients so as not to discourage people from buying their products. Sometimes MSG or its derivatives are termed as D-glutamic acid or L-glutamic acid; at times they are labeled as calcium glutamate or magnesium glutamate. You may also want to watch out for terms such as yeast extract, anything ‘hydrolyzed’ or any that is described as ‘hydrolyzed protein’. Generally soy protein, whey protein and their concentrates also contain some form of MSG in some quantity. Sometimes it may also be disguised under misleading terms such as soy protein concentrate or isolate, ultra-pasteurized and so on.

To sum up, monosodium glutamate is not the food villain that many would have us believe. However, since researchers have not been able to completely absolve this flavor enhancer from all wrongdoing, you may want to be careful. Pregnant women and small kids can avoid it; you can be an informed buyer and avoid consuming MSG in large quantities to be safe.

Make Your Own Gift Bags