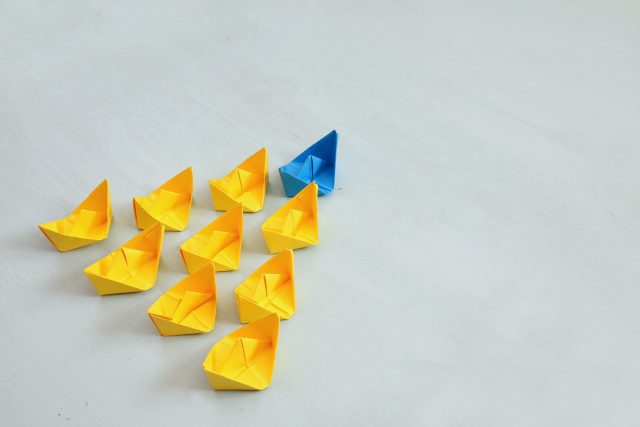 We live in a world where competition is an inherent part of any business. If there were to be only one big player in your field, you wouldn’t find the need to improve, and customers would be left without much of a choice. It is competition that shakes up matters for a business that otherwise would become complacent, and it is competition that ultimately leads to innovation.

Every business operating today has strong contenders. Take the case of Pepsi and Coca-Cola. Their rivalry is so intense that it is referred to as the ‘cola wars’. When Coca-Cola brought out its zero-calorie Coke Zero, Pepsi brought out Pepsi Max. Increasing health consciousness has led to a shrinking soda-loving population, and it was then that Coca-Cola brought out stevia-sweetened Coke Life. Pepsi’s counter move was to bring out Pepsi True. The competition between these two brands ultimately resulted in an array of options for the general public to choose from.

To put things in perspective, if you are a runner or a cyclist, you would have noticed how you tend to clock a better time in a real race (where there are competitors) in comparison to your solo training runs. Studies have concluded that ‘the presence of a competitive opponent enables participants to use a greater degree of their physiological capacity’. The same goes for businesses—competition boosts performance. 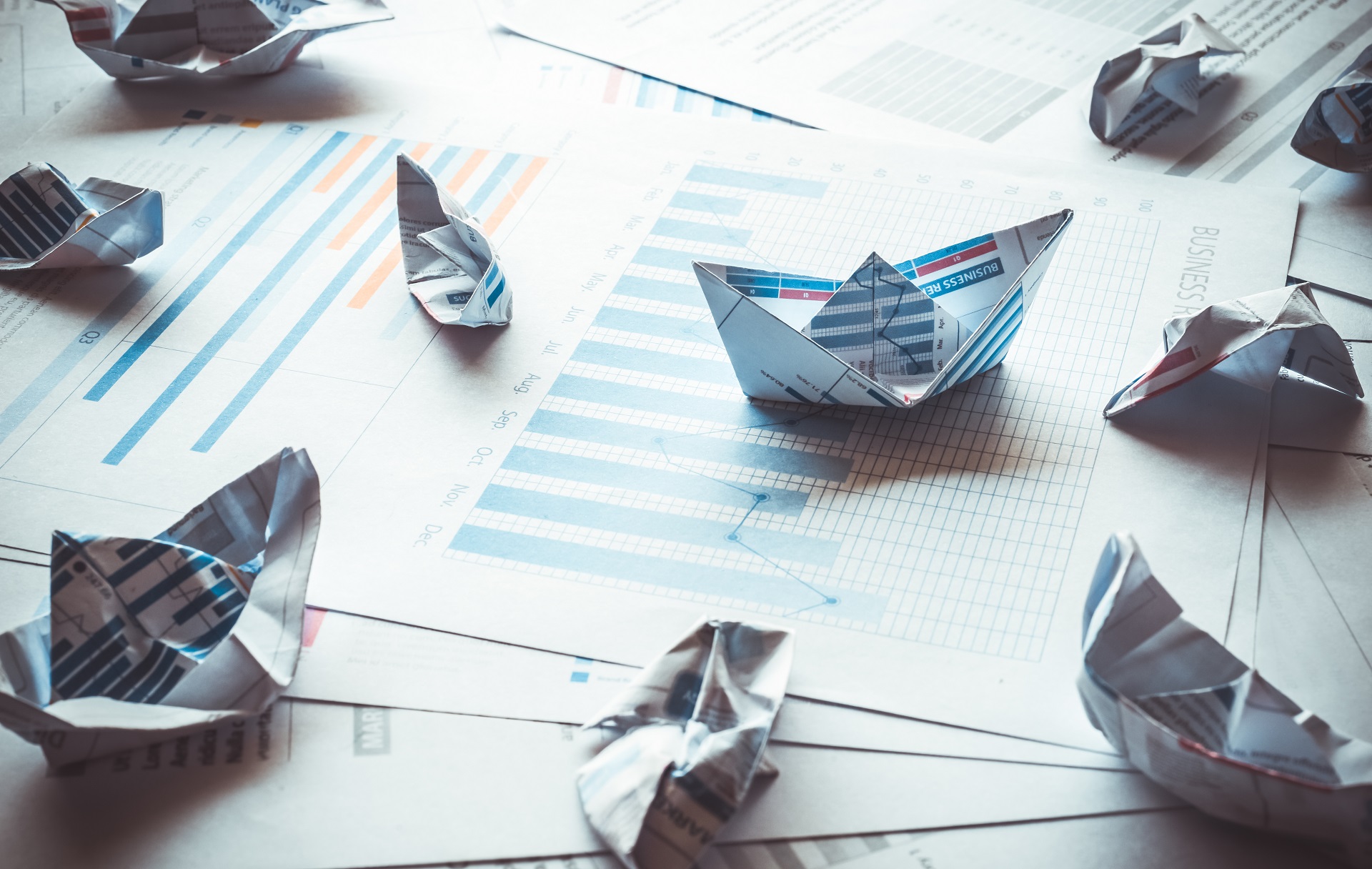 Every competitor poses a threat: Whether you are an established brand or a business that is just starting out, having a clear idea about what is going on outside your business is crucial to strategic planning. Many established businesses tend to underestimate their competition once they have cornered the market. If the overnight success stories of many a startup proves anything, it is that even a business starting out today can take over an established business’s market share within a very brief span of time. Or, your equally-established rival could completely revamp their brand and strategies while you were busy being smug. If you were being proactive by keeping tabs on your competitors, you wouldn’t have had to face this wake-up call nor scramble to find a retaliatory move that would help you regain your market position in the eleventh hour. 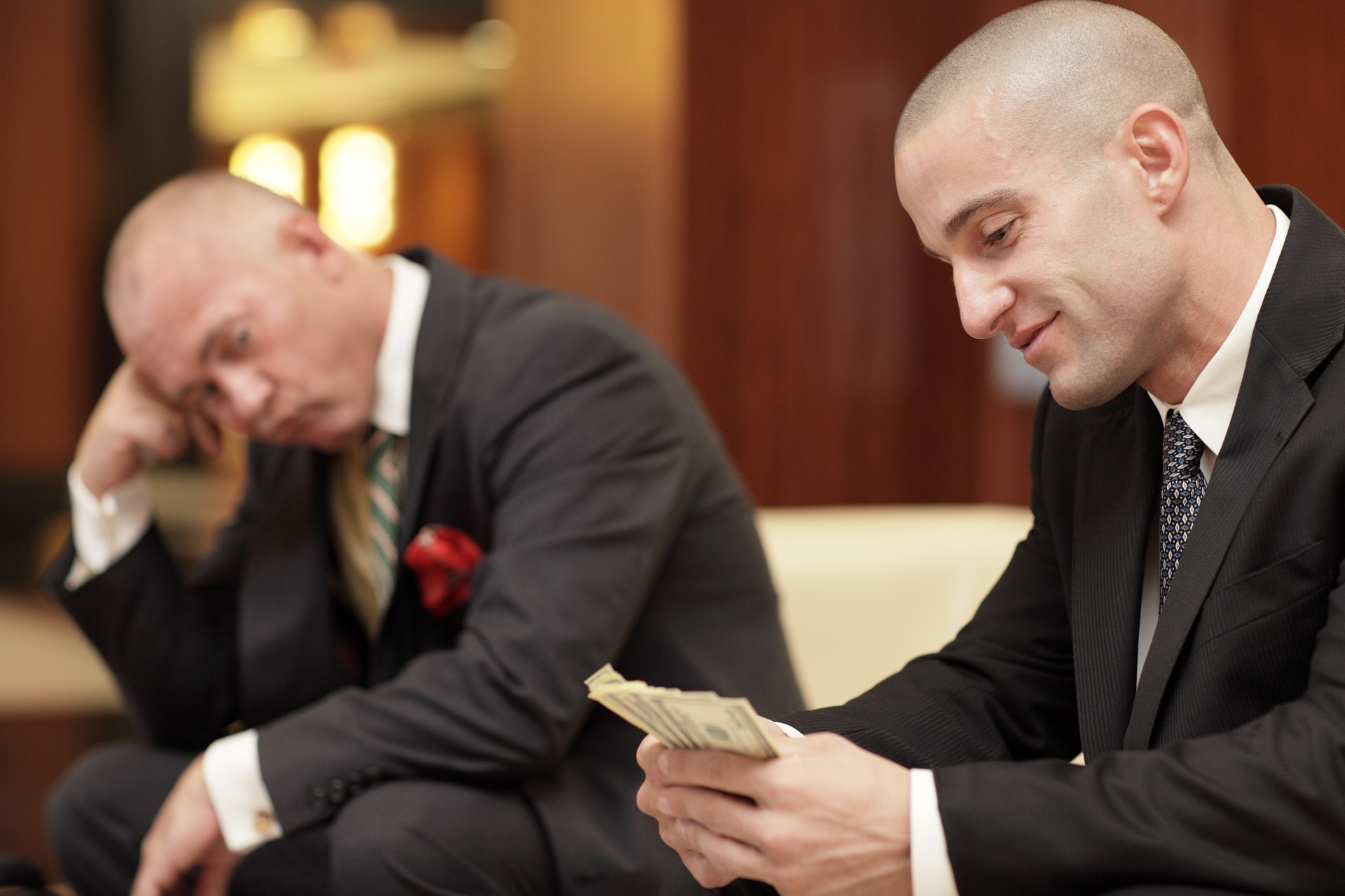 Competitors allow you to learn from their mistakes: While it is ideal to be the first one to invent and innovate, it has its own disadvantages as well. You could face a myriad of previously unbeknownst problems or worse, your experiment could backfire. Watching your competitors pushing the frontier allows you to learn from their mistakes—you will know what works and what doesn’t. This would also allow you to identify your competitors and use them to your advantage. 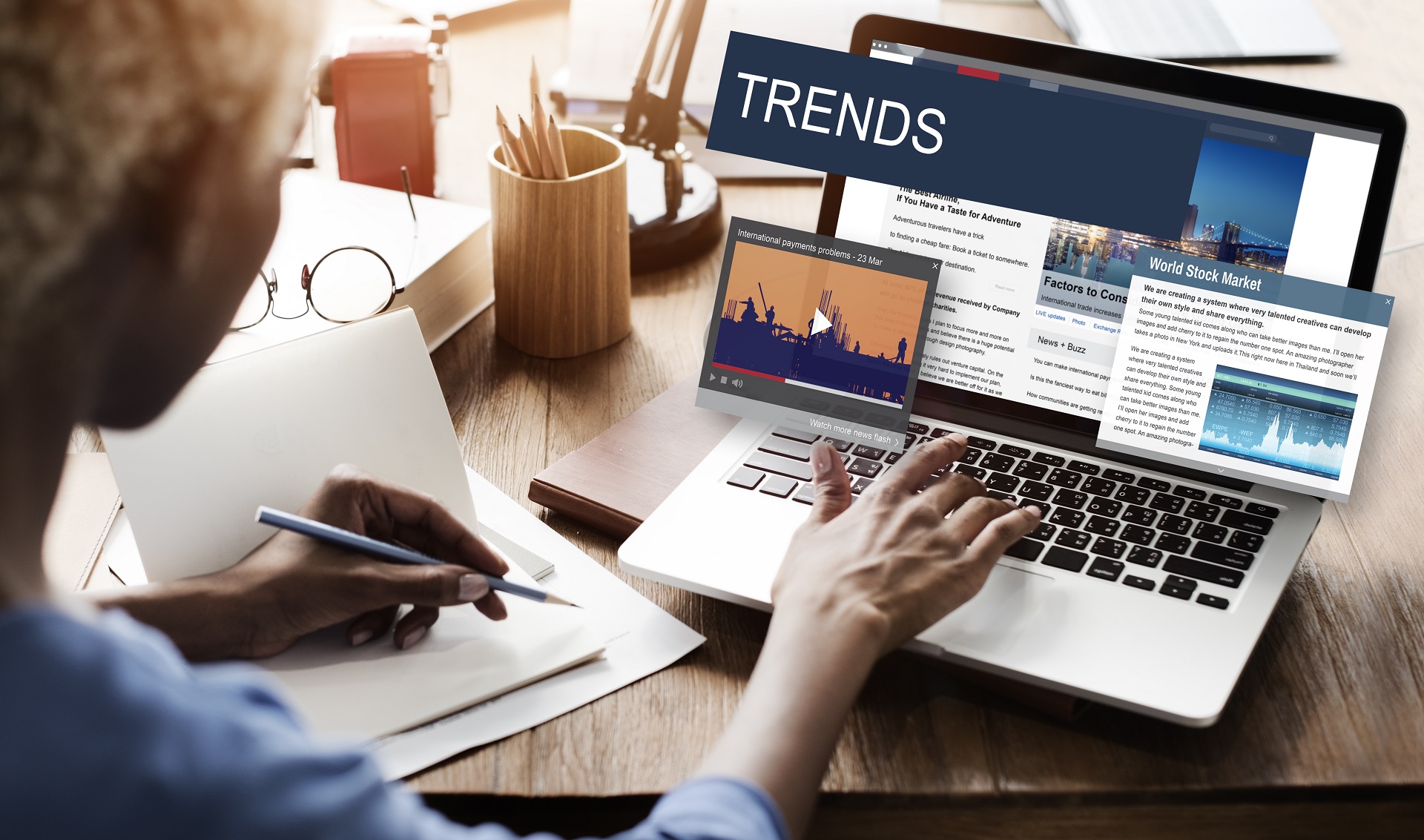 New trends can put you out of business: It is true when people say that a business owner’s work is never done. You may have reached the pinnacle of success; but that doesn’t mean that you stop hustling. If you don’t stay abreast with developments in your field, especially when it comes to technological advancements, sooner or later one of your competitors would get to it first and the new trend could easily derail your venture. 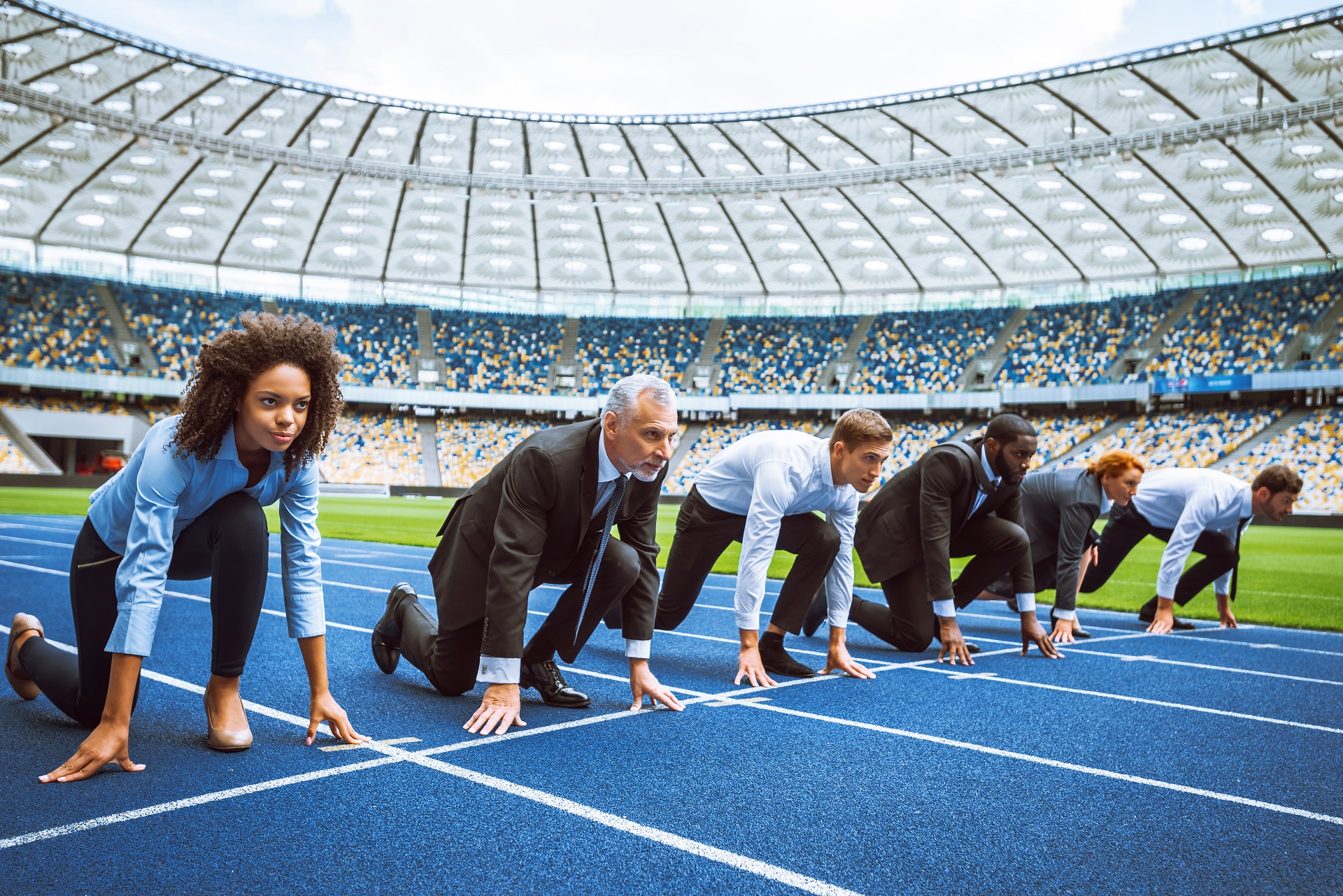 If you can’t beat them, copy them: This is a strategy many a brand adopts when they are strong market contenders. Even though Burger King came up with their Whopper in 1957, it took McDonald’s almost a decade to invent the Big Mac, which was closely followed by their Quarter Pounder – both equal contenders against BK’s Whopper. So, if your current strategy isn’t working and your competitor’s is, it may be time to switch strategies. And you would know this only if you are keeping a close eye on them.

Summing up, competitor analysis is not a waste of your resources. It helps you develop a better understanding about your business and the market which will, in turn, help you win more business. While it is nice to know what others in your field are up to, you don’t have to wear a wire or sneak around with a hidden tape recorder to gather information. Make sure that whatever you are doing to acquire information doesn’t break the law or cross any ethical lines.

How to Make Mayonnaise at Home

Do Your Bit for Planet Earth

What Makes Mesmerizing Meghalaya a Must-Visit

Food Trucks Are the Next Big Rage!

Teaming Up for Success