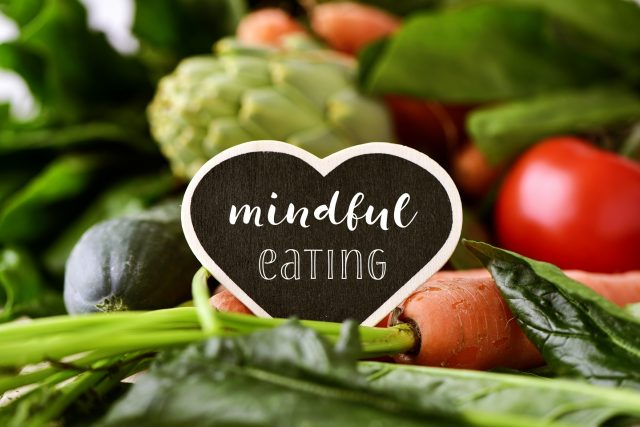 That old adage, ‘You are what you eat’, takes on fresh (pun intended) meaning in today’s world of food engineering. The brinjal in your bhengan ki bharta that you bought from the ‘friendly neighborhood supermarket’…where was it grown? How? By who?

If you don’t know the answers to these questions, then you must know that we live in a world where scientists use state-of-the-art technology to construct or mimic tastes, flavors and nutrients in laboratories. An age in which it is common practice for farmers to lovingly impregnate their cattle by simply injecting a cocktail of hormones into their system. Our approach to food has drastically changed – taste, price and looking ‘Instagram-worthy’ ranking high as criteria for choice.

If, so far, you haven’t given a second thought about the journey of your food from seed to plate or farm to freezer – then it is critical that you get conscious, and actively care about the source of the food that is supposed to nourish and keep you healthy.

What is organic? Organic is a term used to describe food that is grown by the practice of organic farming (as opposed to conventional farming). This method of food production does not involve or depend on the use of artificial or synthetic interventions like pesticides, fertilizers, hormones, insecticides, artificial flavoring, taste enhancers, to name a few. 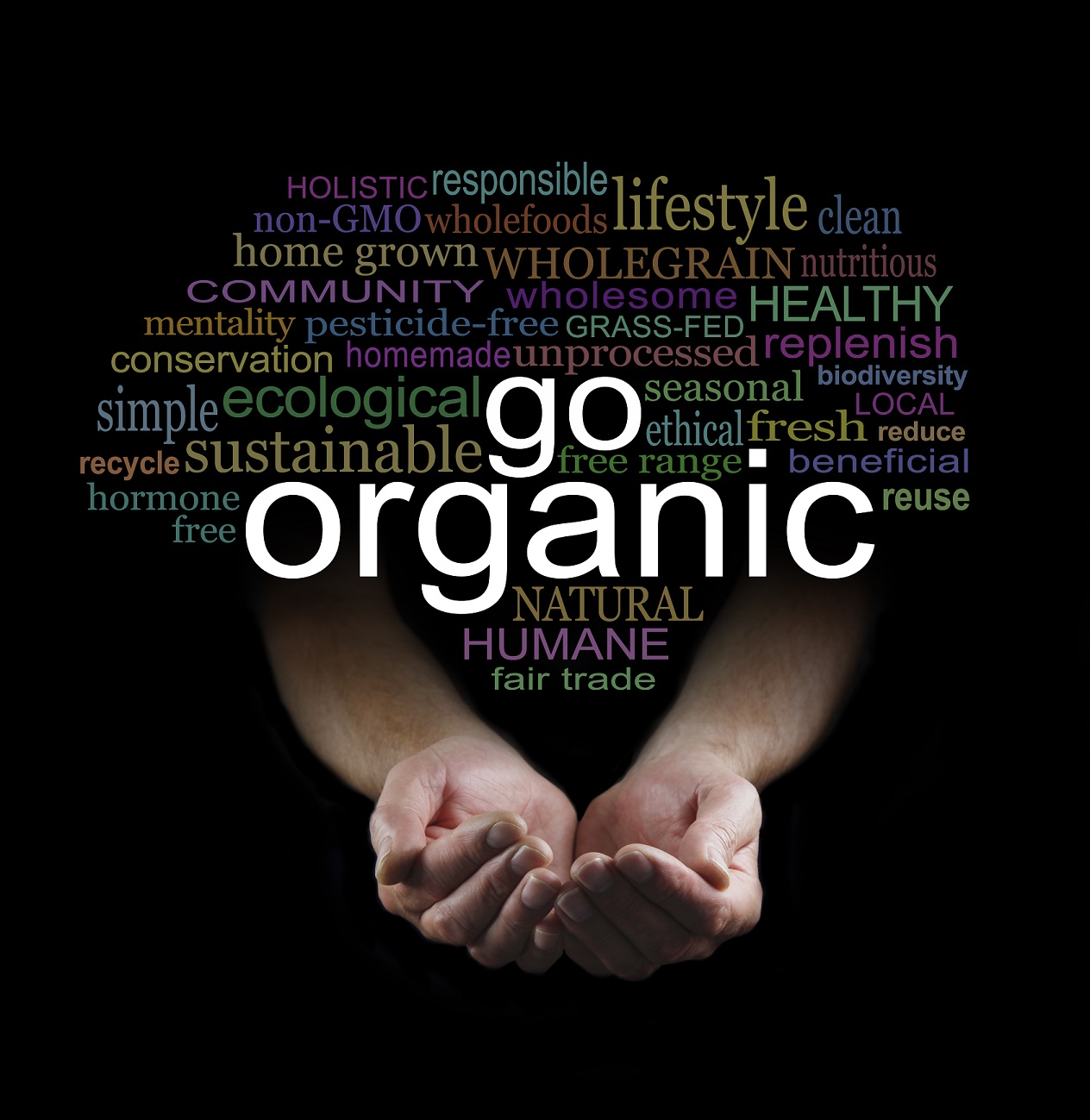 Reasons why you should (seriously) consider going organic:

Avoid deadly toxins: Experts believe it takes seven years, and sometimes even a decade, to flush out toxins from your body. Toxins we ingested from food lead to a multitude of chronic diseases, cancer being just one in a long list. Organic food mitigates the risk posed by industrial chemicals in food. What’s more? Consuming chemicals by themselves would be damaging enough, but the danger to your health increases exponentially when these chemicals combine, which is always the case. Did you know that more than 500 types (underestimation) of chemicals are routinely used in conventional farming? Low level exposure to pesticides have been linked to neurological and behavioral disorders.

Enhance your intake of nutrients: Organic food is known to enhance your body’s absorption of minerals and vitamins by almost 30%.

Cancer protection: ‘Lindane’ is a chemical that can be found in milk and is carcinogenic in nature; going organic means that’s one less thing to worry about. Just like lindane, there are a thousand more such linkages whose health implications are, for obvious reasons, not publicized.

Immunity: Artificial chemicals and synthesizers cause irreversible damage to the developing immune system of children.

Rising obesity: Synthetic chemicals disrupt hormones, throwing off our body’s natural weight-loss mechanism. This has led to rising obesity, which is becoming an epidemic today.

Soil health: Monocropping and the excessive use of fertilizer and chemicals have decimated our topsoil, rendering it ineffective for growing. Further, using organic matter to nourish the soil has proven drastically more effective than fertilizer in terms of affecting the nutrient composition in the produce grown therein.

Pollution: Not only does industrialized agriculture put at risk the land and those who work on it, another major implication is the creation of ‘dead zones’ in the ocean. Dead zones are expanses of ocean where oxygen (a pre-requisite for all marine life) has been reduced or depleted by human activity.

Local economy: Choosing organic means you support the local economy and benefit all sizes of farmers.

Enhance biodiversity and promote ecological services: An organic farm continues to support birds, bees, butterflies and other life forms, keeping intact the ecological services they provide. It is said that an organic farm is equivalent to reforestation, as compared to the dearth of micro-habitats on conventional farms, wiped out by insecticides, pesticides and other ‘cides’. Organic farming has a strong foundation of natural principles that aims to build and nurture a locale’s natural biodiversity.

Teach Your Children How to Care for the Environment

Detox Hacks for a Healthy You

Snakes and Us Part 2: Safe Response

Restored Wood to Add Charm to Your Home