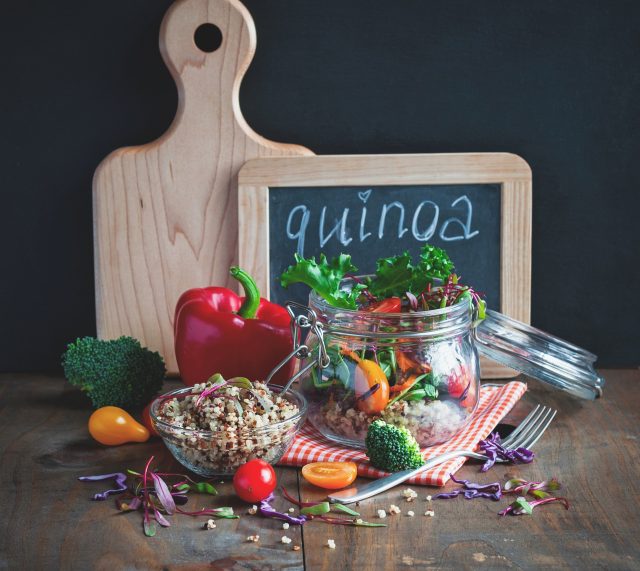 Some Easy Recipes with Quinoa

Quinoa seems to be all the trend nowadays – a savior for all those with gluten intolerance! This protein, iron and magnesium rich food has become the mantra for vegetarians, vegans and calorie-conscious souls. I met a friend recently who seems to have shrunk at least two sizes; he gives all credit to his diet; he says quinoa is the ideal substitute for rice, bread and pasta. He admits that his wife has become very creative in the kitchen, serving him some very interesting meals with quinoa playing centerstage.

Lime Rice with Quinoa (instead of rice)

This traditional South Indian dish substitutes rice with quinoa and the taste is just as good.
Ingredients

Tips for cooking with quinoa

The Joys of Unboxing

Diwali Décor on a Budget

The KonMari Method for Your Home and Why It’s Become So...

Tips to Decorate Your Kid’s room

How Being Grateful Can Make You Happy