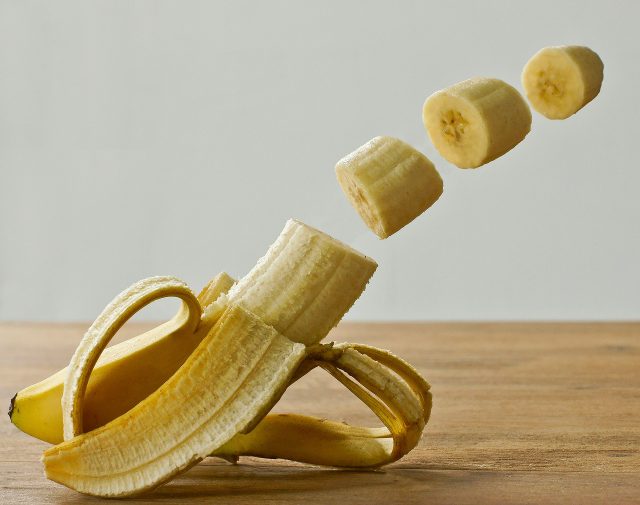 Many of us take bananas for granted, but this abundantly available, unpretentious fruit packs a powerful punch.

As a dancer and with growing children into sports, one fruit that never goes missing from the fruit basket regardless of the season is the banana. Available throughout the year, and in multiple variations and sizes, this food is a healthy snack, a quick filler in case of hunger between meals and an instant energy booster. In fact, no meal is complete without a banana at the end, eaten like a dessert – although increasingly, there are reports that fruits in general should be had half an hour before the meal and not after. 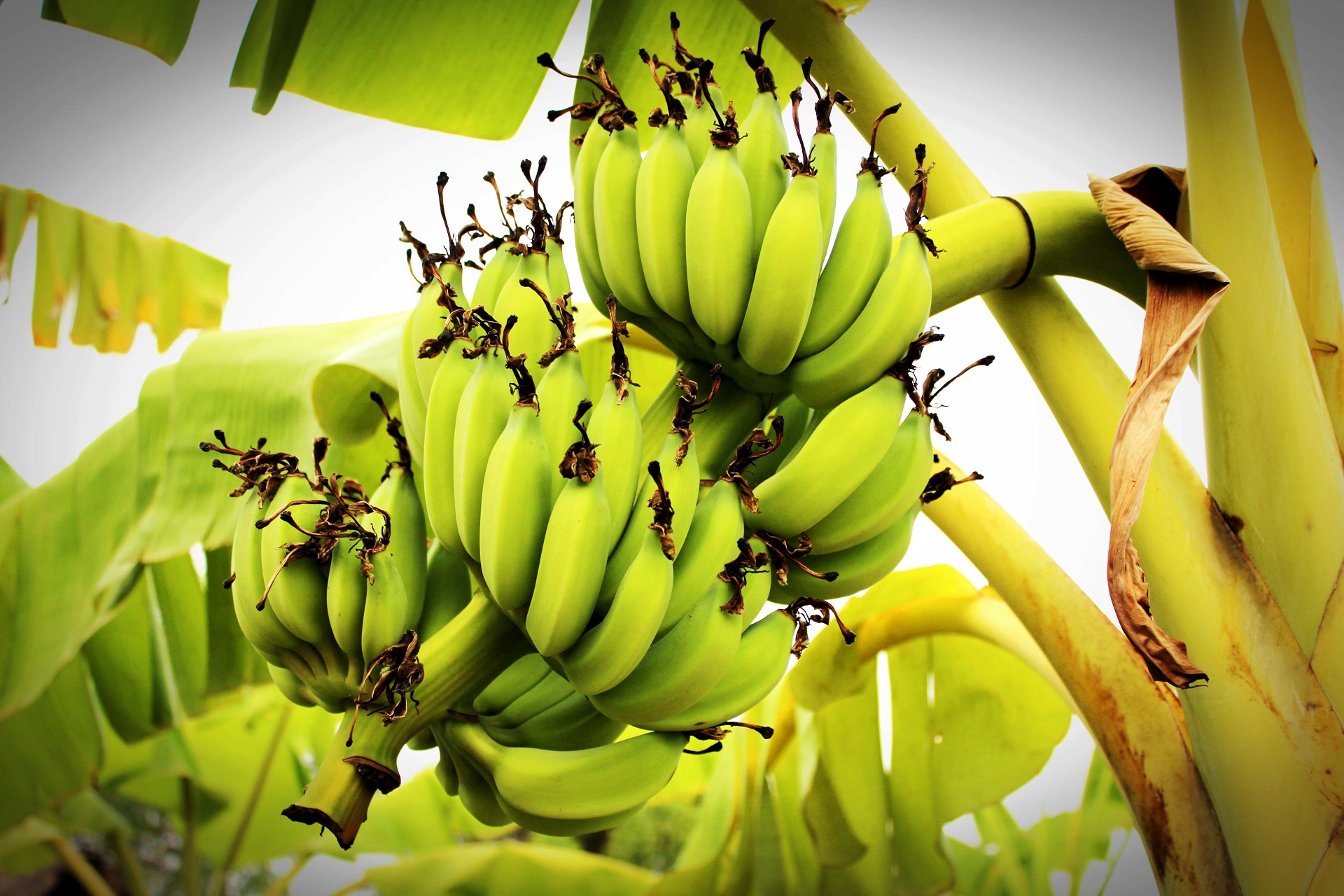 Having grown up with this fruit at home all the time, almost a comfort food that one picks up without second thought when crossing the basket, calling bananas a superfood can probably raise a few eyebrows. But packing a punch, this fruit is classified thus not without reason: 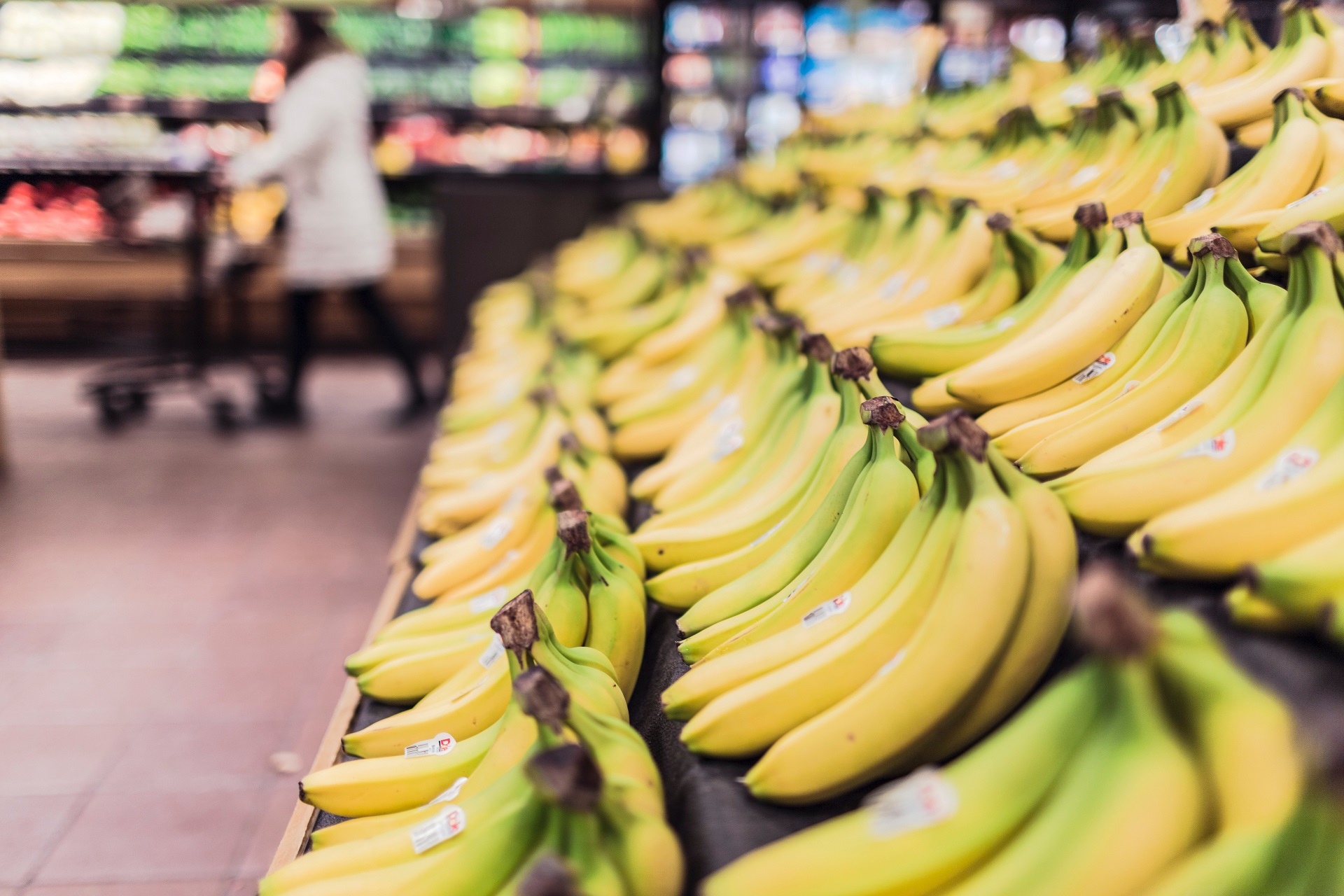 Interestingly, while banana is a well-known and commonly found fruit in India, the western world discovered it through Alexander the Great in 327 BC. Believed to have originated in Malaysia around 4,000 years ago they were introduced in the US only in the 19th century, that too mostly only in the port towns.

Incredible Ways to Promote Your Product

20 Ways to Rein in Your Anger