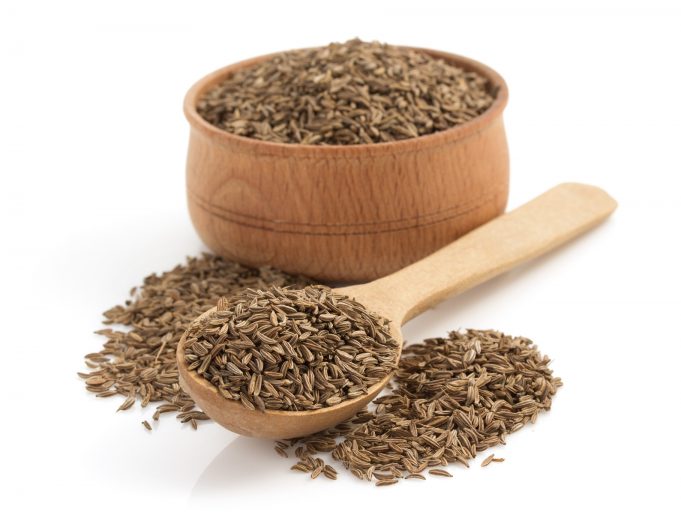 Cumin or jeera is a staple in Indian cooking. But do you know its health benefits?

Cumin or jeera is a popular spice used in Indian cooking. It comes with a host of health benefits, aiding in digestion, improving immunity and treating piles, insomnia, respiratory disorders, asthma, bronchitis, common cold, lactation, anemia, skin disorders, boils and cancer. Cumin, scientifically known as Cuminum Cyminum, belongs to the Apiaceae family and adds a warm and bitter flavor to food. It also has abundant oil content that is beneficial for health.

So small and yet so potent, that is cumin. Next time you add jeera to a meal, be grateful for the wonderful benefits it imparts to your body to keep it healthy and glowing.

Product Photography for Your Online Store at Home? Why Not?

What Makes Mesmerizing Meghalaya a Must-Visit

10 Unique Ways to Use Vaseline