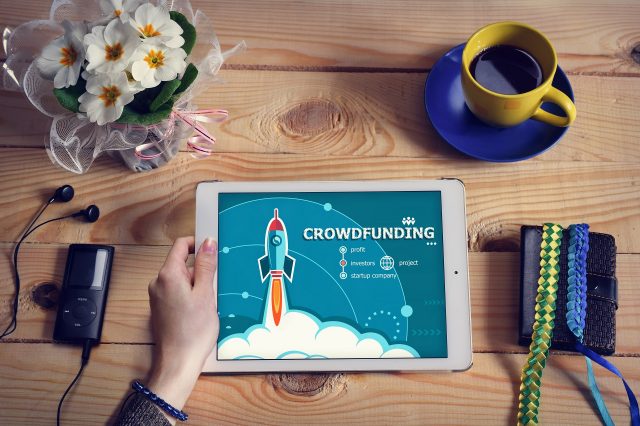 It is true that the crowdfunding platforms all over the world are actively involved in turning thousands of business ideas into realities and bringing to fruition projects that were previously shelved due to lack of funding. Sounds beautiful, doesn’t it? Here are six of the most popular crowdfunding platforms that you need to know about if you are considering creating a campaign of your own. 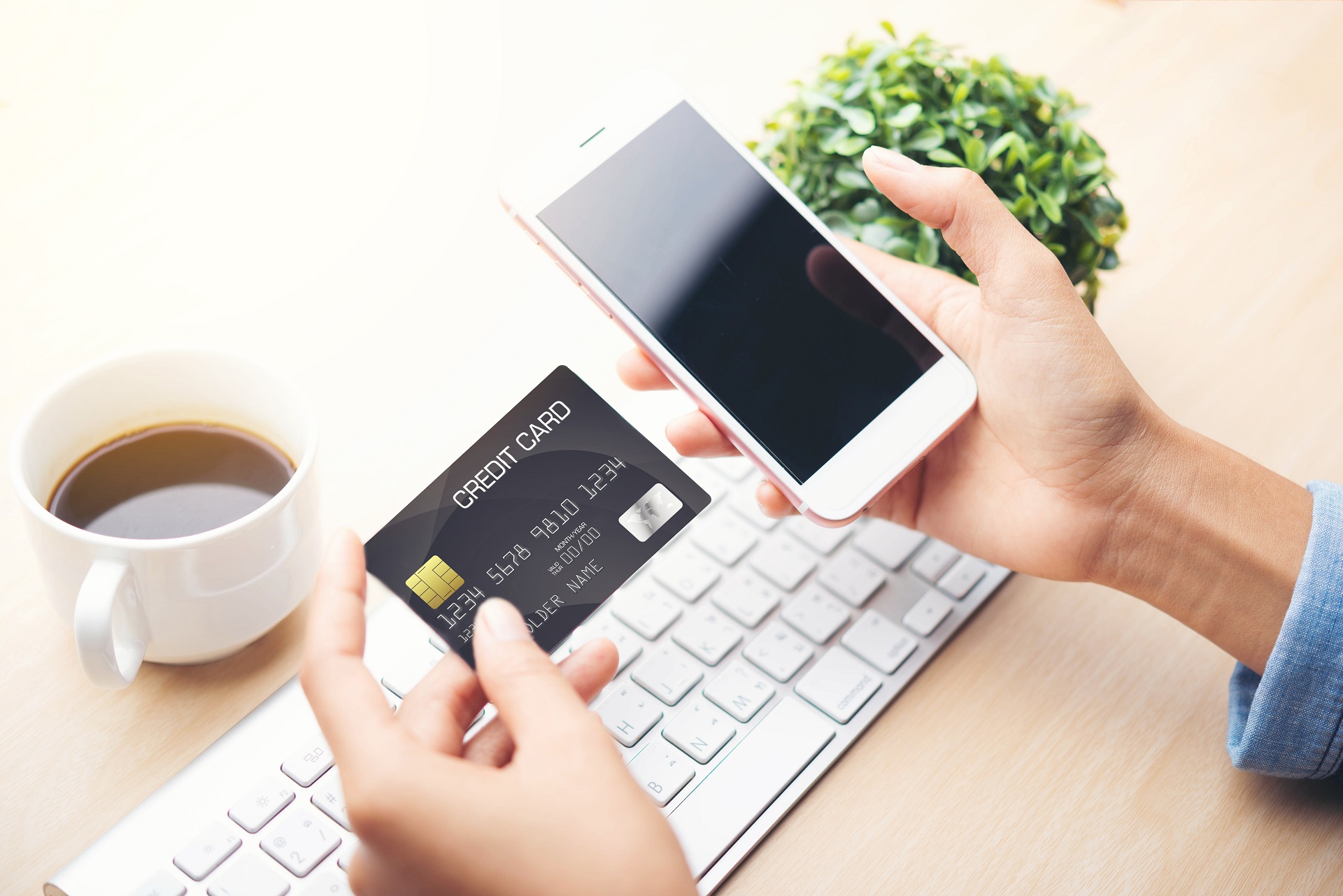 1. Indiegogo: Start any project or business idea on Indiegogo, one of the best crowdfunding platforms out there. The best thing about Indiegogo is that it supports both project/business ideas as well as non-profits! The ‘flexible funding’ feature also allows you to withdraw what you raise even if you haven’t hit your goal.

2. Kickstarter: Kickstarter has become so popular that it is the site that comes to almost everybody’s mind when they hear the term ‘crowdfunding’. It is one platform that supports a variety of campaigns, across categories ranging from arts and music to design and tech. Despite its popularity, the biggest downside to Kickstarter is that you stand to lose all the money you raise if you don’t reach your goal within the stipulated time. 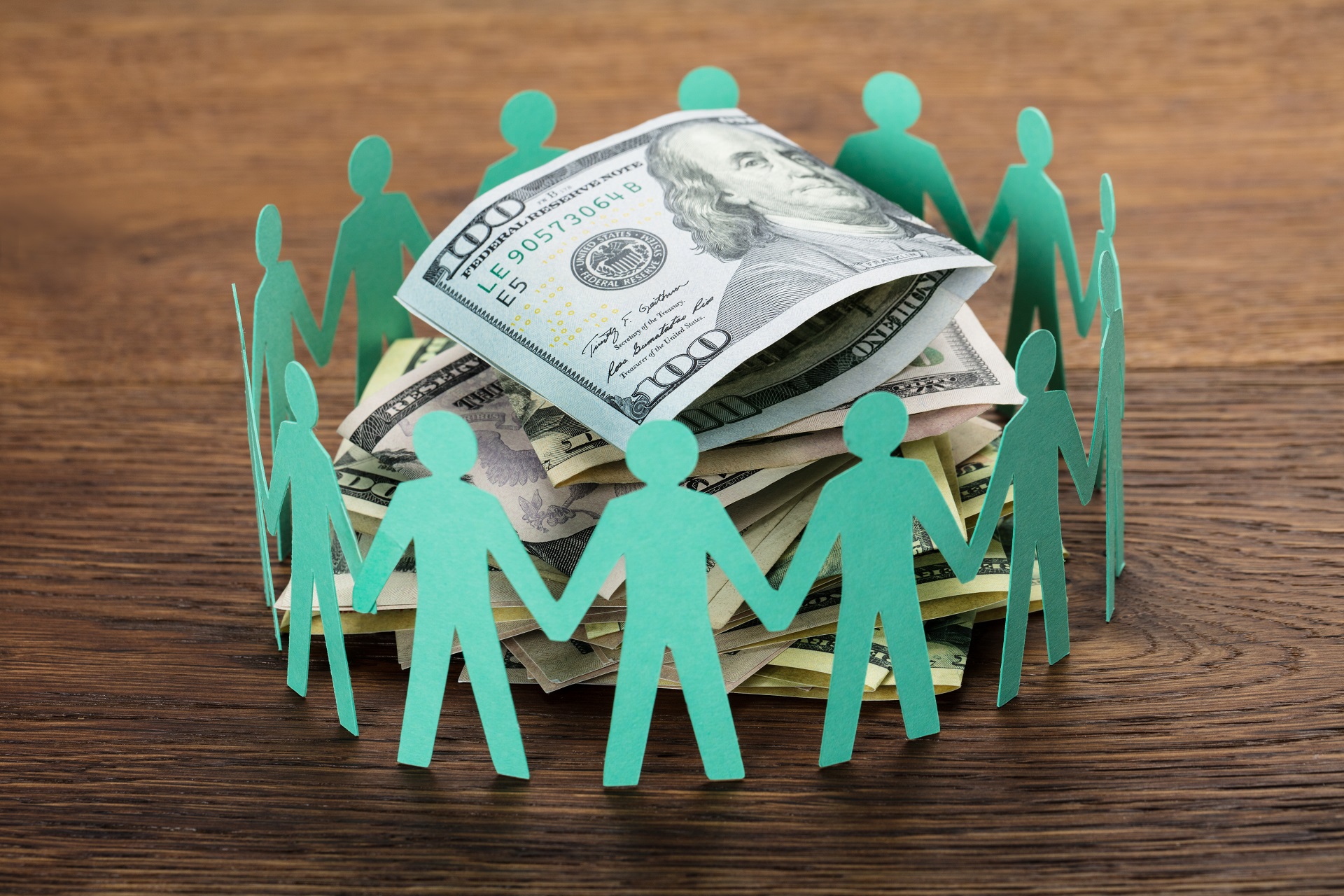 3. Patreon: This one is also for crowdfunding, but is slightly different from Indiegogo and Kickstarter when it comes to the nature of the donation. The latter two accept one-time payments while Patreon allows its members to donate a certain amount, every month, i.e., the donations are recurring. The supporters, sometimes, in exchange, get a sneak peek into what the artist they are supporting is on to, maybe a behind the scenes video or something that would give them the feeling that they are actually a part of something big.

4. GoFundMe: Whether it is to raise funds in the aftermath of a natural calamity, fund your studies or pay for a medical emergency, GoFundMe is what people turn to. With more than 70 million donors and $5 billion raised so far, it’s no wonder that the popularity of GoFundMe is skyrocketing! 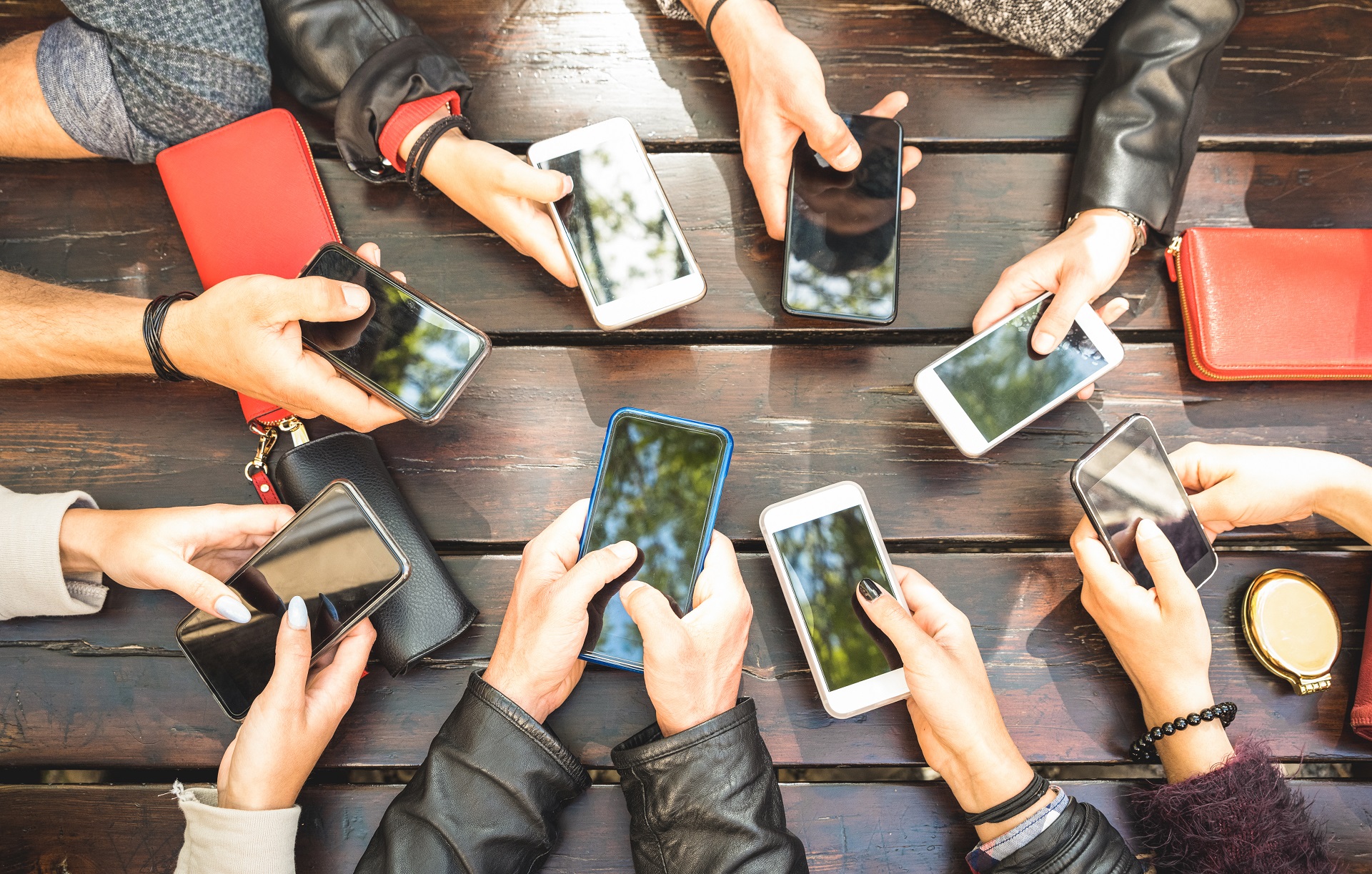 5. Fundly: With a patent pending fund raising technology, Fundly is another platform that allows nonprofits as well as individuals to raise funds for any cause. It also allows you to tack your campaign from anywhere with the help of its app, making it easier to post updates and thank backers anytime, from anywhere.

6. Bonfire: When Bonfire started out, its focus was purely on raising funds to help people raise money. Now it has branched out into a design and technology company focused on creating custom clothing and helping people raise funds for their cause. In other words, you can sell custom t-shirts to supporters of your cause through Bonfire and keep the profits.

Crowdfunding has helped some spectacular projects and products come into the market. It has also helped raise monetary support for humanitarian causes across the world. It continues to be one of the best options for entrepreneurs seeking funding for their dream projects. It’s the people’s way to ensure that great ideas are recognized and supported.

15 Ways to Reduce Your Risk of a Heart Attack