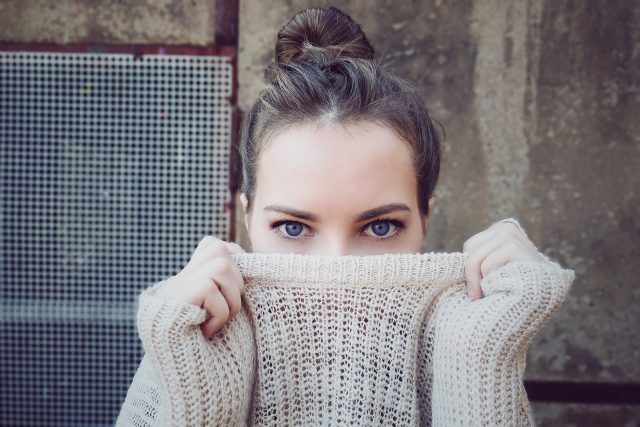 Is it possible to improve eyesight with the help of certain exercises? How effective are eye exercises such as Tratak and the Bates Method? Can these actually help to the extent that it can help to get rid of your spectacles?

There are different views; both for and against doing eye exercises to rid one of the need to wear specs. There are those who swear by doing certain eye exercises, saying that this not only helped them maintain good eyesight but actually helped reverse the deterioration that caused them to have corrective lenses in the first place. However, there are also those who say that there is no proof of the claims that eye exercises actually work. We look at various types of eye exercises and their efficacy. 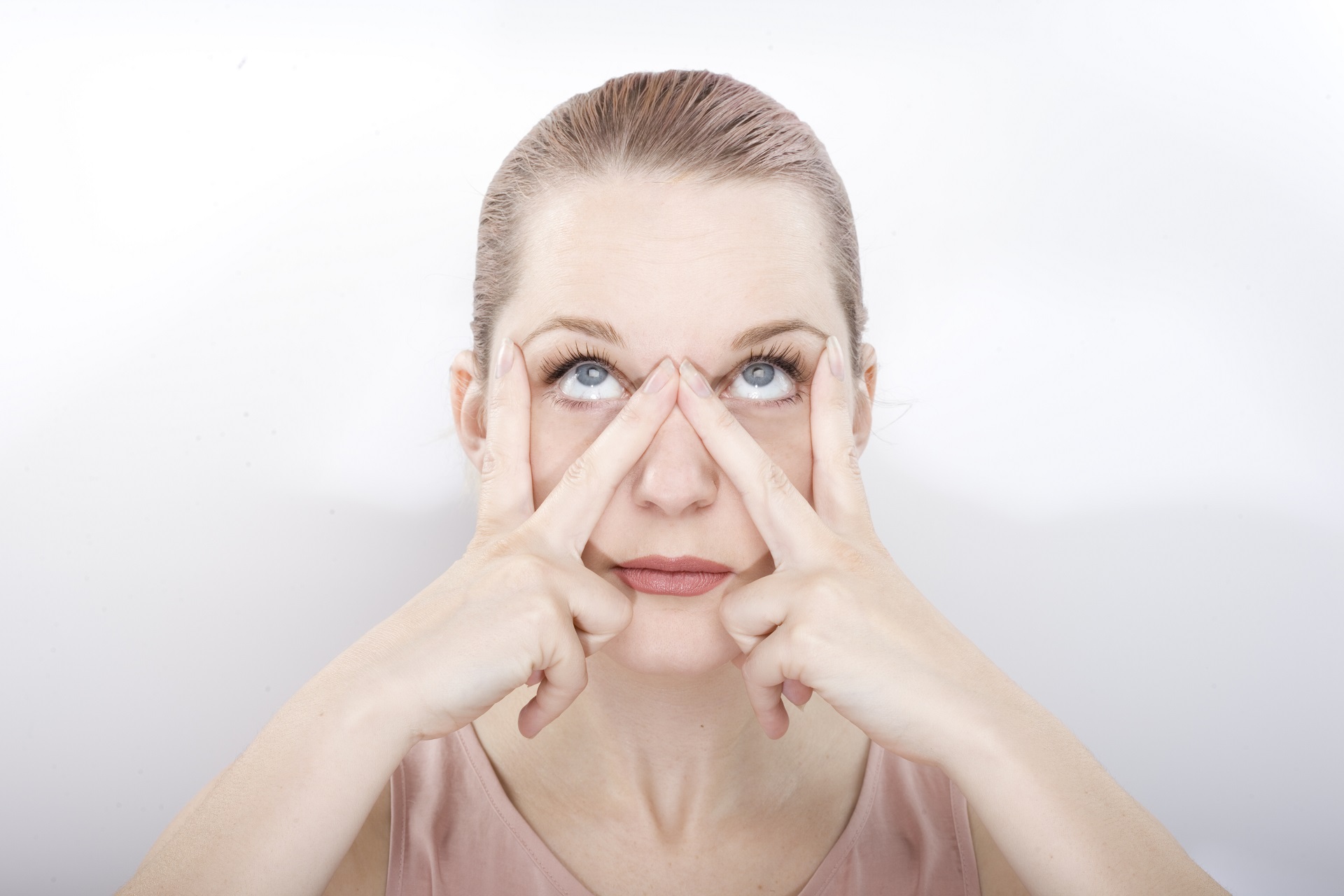 This is an alternative eye therapy propounded by eye physician William Bates. It was his view that eyestrain was responsible for all eyesight problems and that spectacles were not only unnecessary, they were actually harmful. His approach to improving eyesight was to reduce strain and his techniques centered on visualization, movement and sun exposure. It was his position that it isn’t only the lens, but the entire eyeball that is involved in focusing.

Some basic principles of the Bates method are:

Sunning: Since the sun is very bright, it is suggested that one start with a lamp; a 100 or 60 watt bulb. Closing the eyes, you direct your face to the light. You then focus on an imaginary horizon, followed by the turning of the head gently from side to side. Do this no longer than three minutes. Early morning and late evening sunlight is ideal for this technique.

Palming: It is recommended that palming should follow directly after sunning. Here the eyes are closed by cupping the hands over them without putting any pressure on the eyeballs. The idea is to exclude as much light as possible and to relax the eyes.

The swings: This is another relaxation method that requires one to perceive movement. There is the long swing, the head swing, the prayer swing, the optical swing and the drifting swing that require one to follow certain directions as laid down by Bates.

The sway: This is like a game you can play all day long; something that brings about a heightened awareness of oppositional movements.

Color days: Pick a color and spend the day looking for that color of your choice. Concentrate on the color and not the form of the object when you spot the chosen color of the day.

Tratak for the eyes

More than eye exercise, Tratak is a form of meditation that requires one to focus on one single point, such as a candle flame, your thumb, a dot or a similar focal object. The technique is thought to help open up the mythical third eye and is thought to be a relaxation technique that helps to calm and still the restless mind. It is thought to also stimulate the pineal gland and to control the blink reflex of the eyes. Certain images are recommended to be focused on for the purposes of Tratak. This method is thought to improve eyesight and also help one concentrate better. You can read about the many benefits of Tratak.

In addition to the above, there are simple yoga exercises that strengthen the eyes and reduce myopia. These yogic exercises require the following: blinking, rotational viewing, viewing up and down, sideways, nose tip gazing, repeatedly changing focus from near to far and vice versa. Watch the video above to understand how exactly to perform these exercises. The idea behind these exercises is to strengthen the muscles of the eyes and to keep them functioning properly. Performing these exercises over a few months could help to lower reliance on specs, it is thought.

Pranayam (yogic breathing exercises) is also thought to be good for improving the eyesight. Kapalbhati, Anulom-vilom pranayam and other yogic practices such as Jal Neti and Sutra Neti could be beneficial too.

The right diet could also have a beneficial impact on the eyes, say some experts. Green leafy vegetables, and other bright-colored seasonal fruits and vegetables can help because they are good sources of the nutrients that our eyes need.

How effective are these exercises? 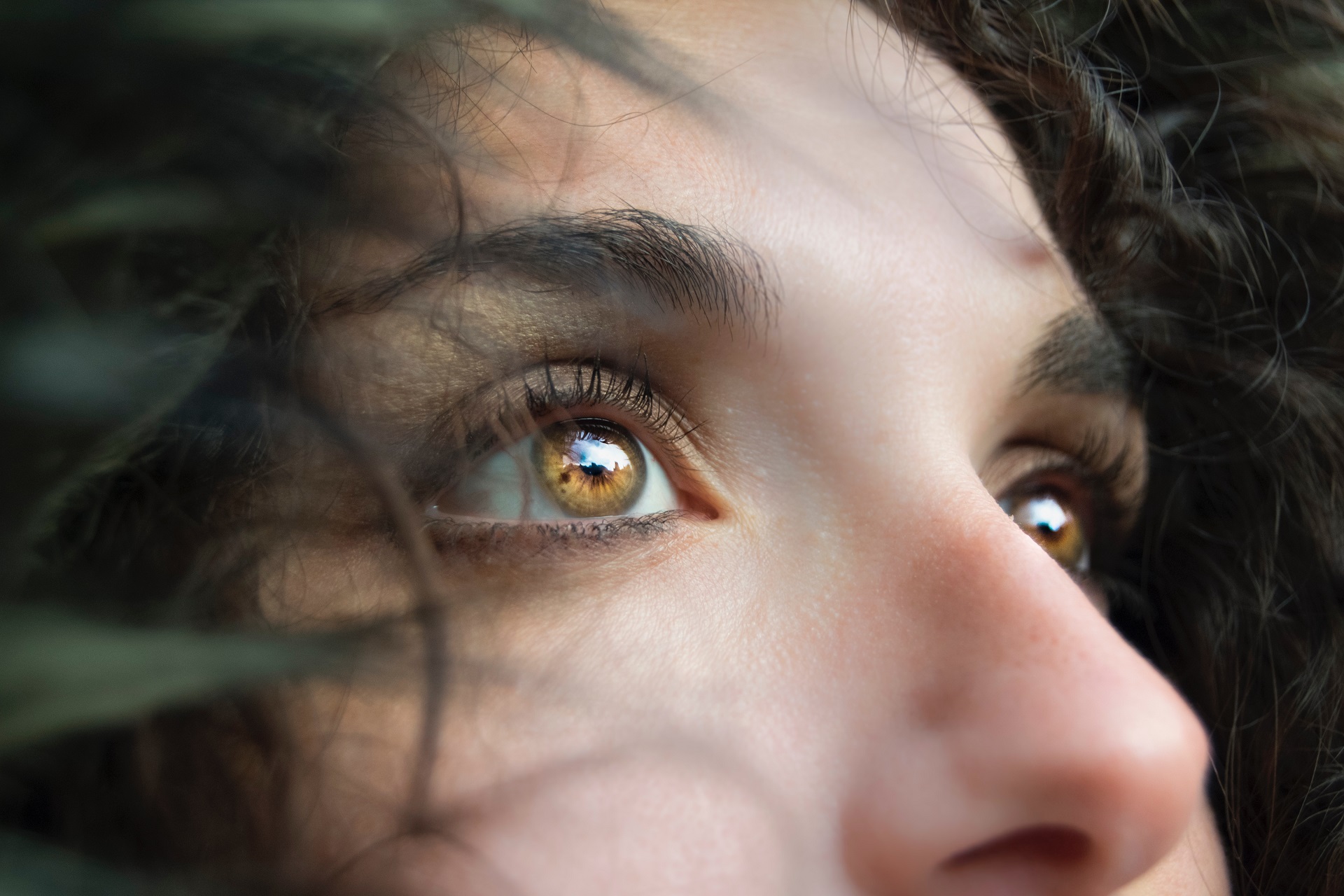 In one Bates Method study, it was found that the improvement in eyesight was caused by a phenomenon called the contact-lens effect. Another study found that it was the power of positive suggestion that improved visual acuity. Yet another study came to the conclusion that eye exercise, biofeedback, massage and eye patches did not make any significant alteration in the ability of people to see and the positive impact, if any, remains controversial.

However there is a lot of anecdotal evidence to support the hypothesis that eye exercise can help to get rid of your specs. There are many who swear by these and yet others who claim that they either used their glasses a lot less or stopped wearing their glasses altogether after starting the exercise regime. Some older folks credit these eye exercises for never having to wear reading glasses. It is found that those who don’t have very high-power spectacles (2 or less) were most likely to benefit. It would be a good idea to encourage children to practice these techniques to maintain their eyesight through life.

In most cases there is no harm in doing these eye exercises, particularly if they help your eyes relax and appear to reduce fatigue. If regular practice does reduce your reliance on corrective glasses (as so many seem to have experienced) or helps to get rid of them altogether, then that would be just great! The only thing to remember is that eye exercises are not a magic bullet and you should not have unrealistic expectations from them. Perseverance and patience are a must. Start early – after all, prevention is better than cure!

16 Ways to Connect with Locals When You Travel