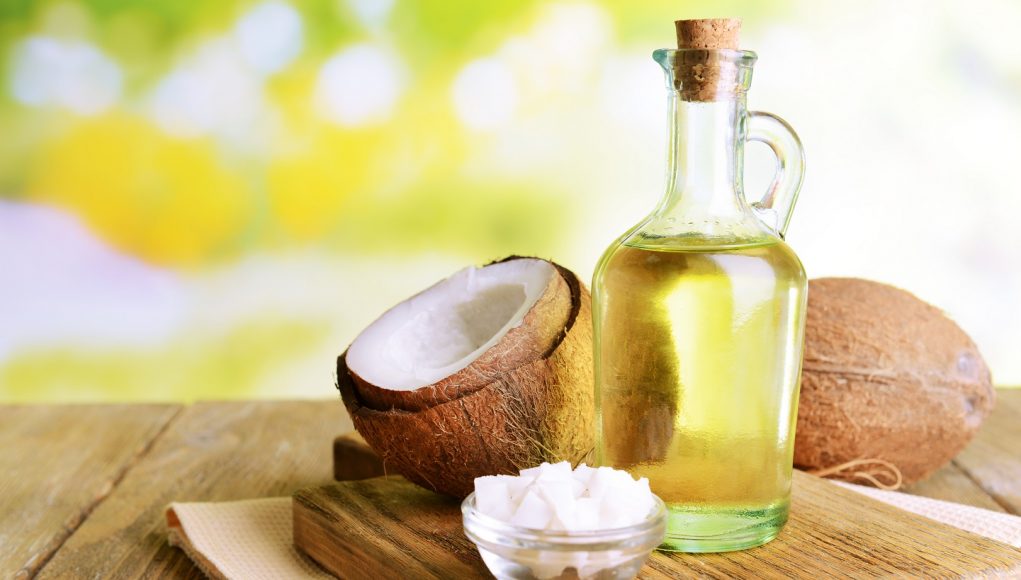 Contrary to the belief that coconut oil is fattening, it actually helps burn excess fat. Include this ‘superfood’ in your daily regime and enjoy the many benefits it holds.

There is a misconception that consumption of coconut oil adds fats to the body. In reality, coconut oil contains fatty acids that have potent medicinal properties. These acids go straight down the digestive tract to the liver where they are converted into ketones. Ketones are a great source of energy and have therapeutic effects that can prevent and heal brain disorders.

Studies have revealed that people in places that include coconut oil in their staple diet are healthy. In these places, coconuts are grown locally and hence available in plenty. It is but natural that the diets of locals in these areas include plenty of coconut. The Tokelauans in South Pacific area are a population that consume 60% of their calories from coconuts. These are the people who are in the best of health with almost zero evidence of heart disease. There are many such populations around the world who have sustained on food using coconut oil for generations and maintain excellent health.

Coconut oil is used not just in cooking but also in herbal remedies, in cosmetics and as a cleansing agent. We list it benefits below 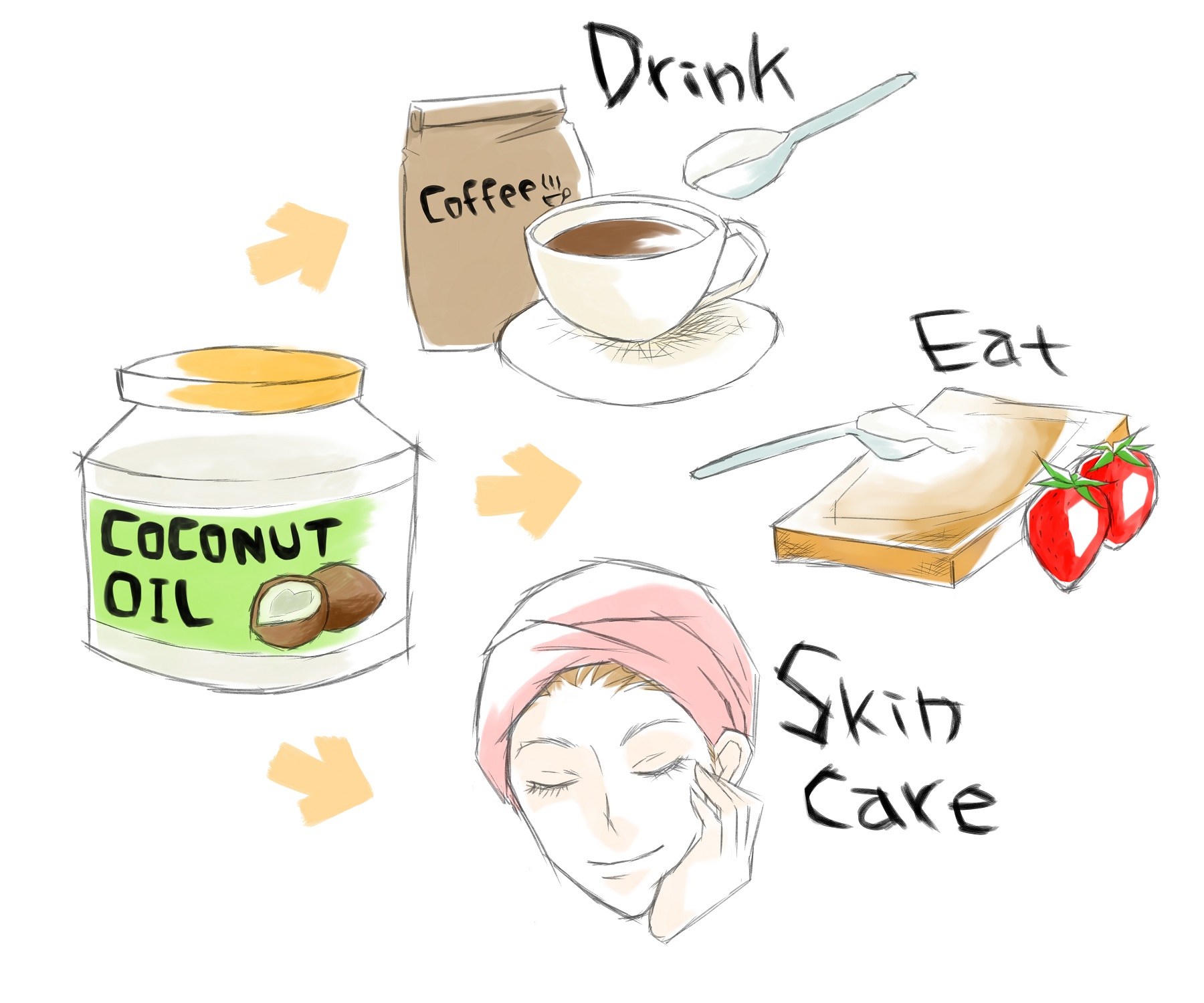 As a cleansing agent:

Coconut oil can be used to clean and polish several household articles. Wood and iron furniture and leather products develop a great sheen after a coconut oil polish.

Rubbing an iron skillet with oil before pouring out your pancake batter keeps the pancakes from sticking to the pan and adds to the flavor and color.

No wonder then that coconut oil is regarded as a miracle oil!

Digital Detox: The Importance of Unplugging for Entrepreneurs

The Shopaholic’s Guide to Shopping during Sales

Get Over Unemployment Pangs

Keep Track of Your Competition for Business Success