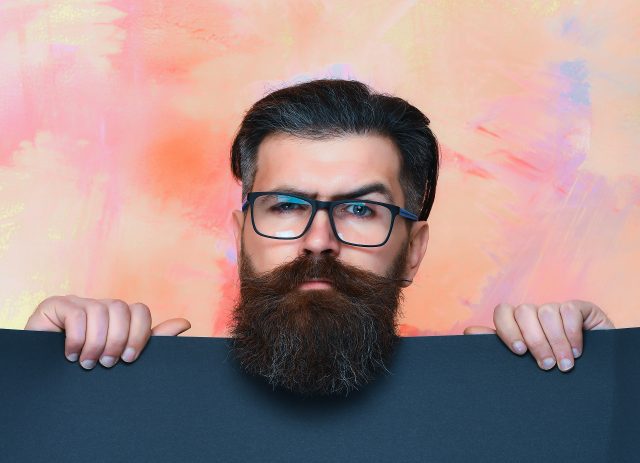 English is a language that simply keeps growing and updating itself. Every quarter, The Oxford English Dictionary adds new words to it. A whopping 1,400 new words have been added between June 2018 and June 2019! Whether they are a result of advancements in technology or slang words that go in and out of style, it is important to stay abreast with what we collectively refer to as our ‘world language’. So, here are 10 new words that entrepreneurs would want to add to their vocabulary.

Ideate: Even though this word can be found in Merriam-Webster, Cambridge and Oxford Dictionaries, Microsoft Word’s spellcheck still underlines this one in red whenever it is used. And yes, you guessed it right, ideate means to form an idea or, in other words, to come up with new ideas.

Bandwidth: When it comes to electronics, the meaning of bandwidth is the range of frequencies within a given band. In the internet era, it refers to the amount of data that can be sent over a network communication system. In the day-to-day office setting, a person’s bandwidth refers to how much work is already on their plate. If you are asked to spare some time for another project, you can simply turn down the offer by telling them that you don’t have the bandwidth for it. 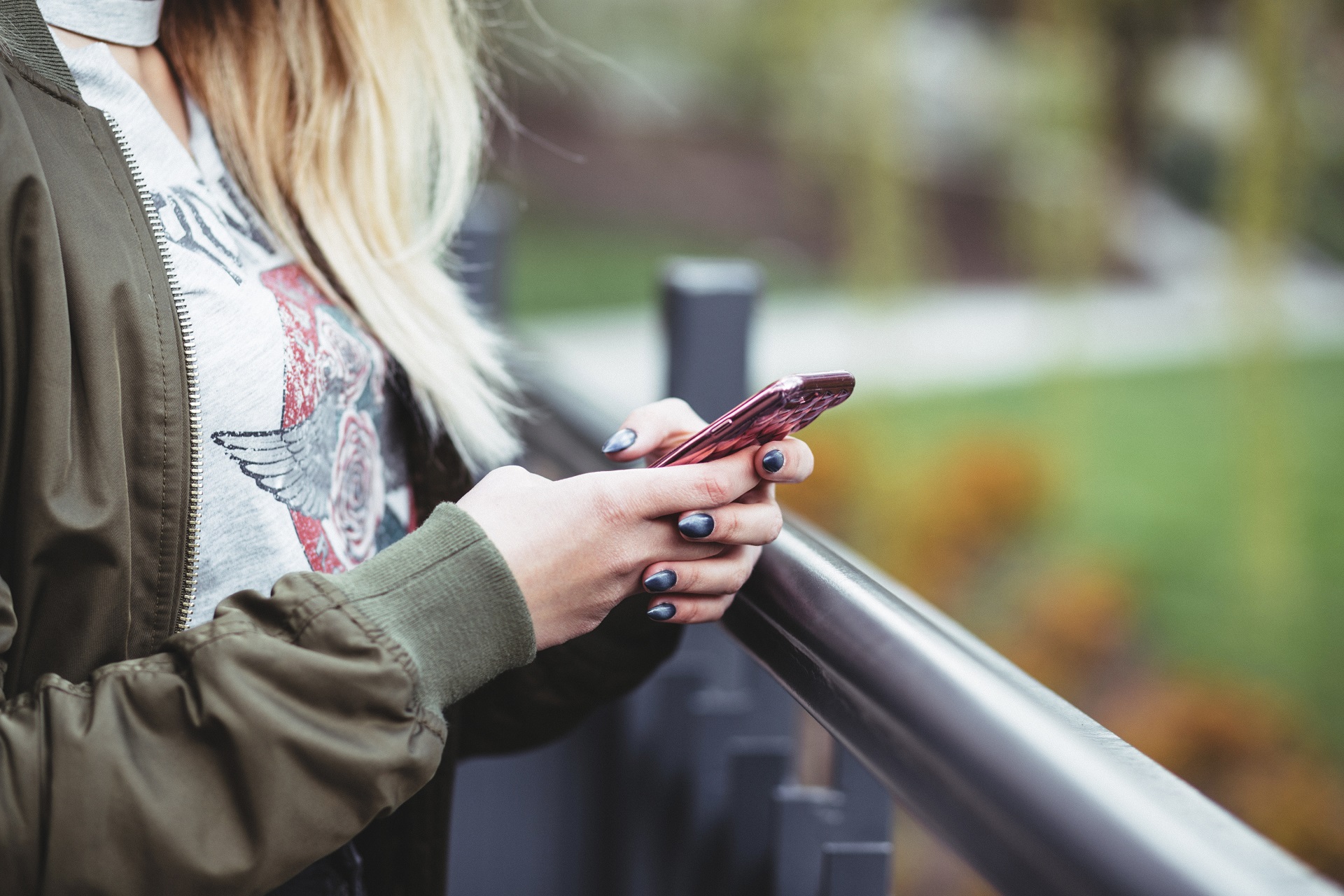 Ping: When someone tells you that they will ping you, it means that they will send you a message (it can on WhatsApp, Hangouts, Skype, emails, anything!). It is an example of onomatopoeia; the origin being the high-pitched sound that sonars made.

Deliverables: This is a major buzz word for people in tech. It refers to the output of a task that is completed, such as a brochure, a blog post, or a computer code. It can vary depending on your work domain as well as the nature of your job.

Incentivizing: Competition is stiff in today’s world of consumerism. Apart from showcasing the value that your product or service offers, what else can you do to get a customer to make a purchase? By offering incentives. When a business offers motivation – in terms of compelling words or unbelievable offers – to get a customer to buy their product or service, it is called incentivizing. 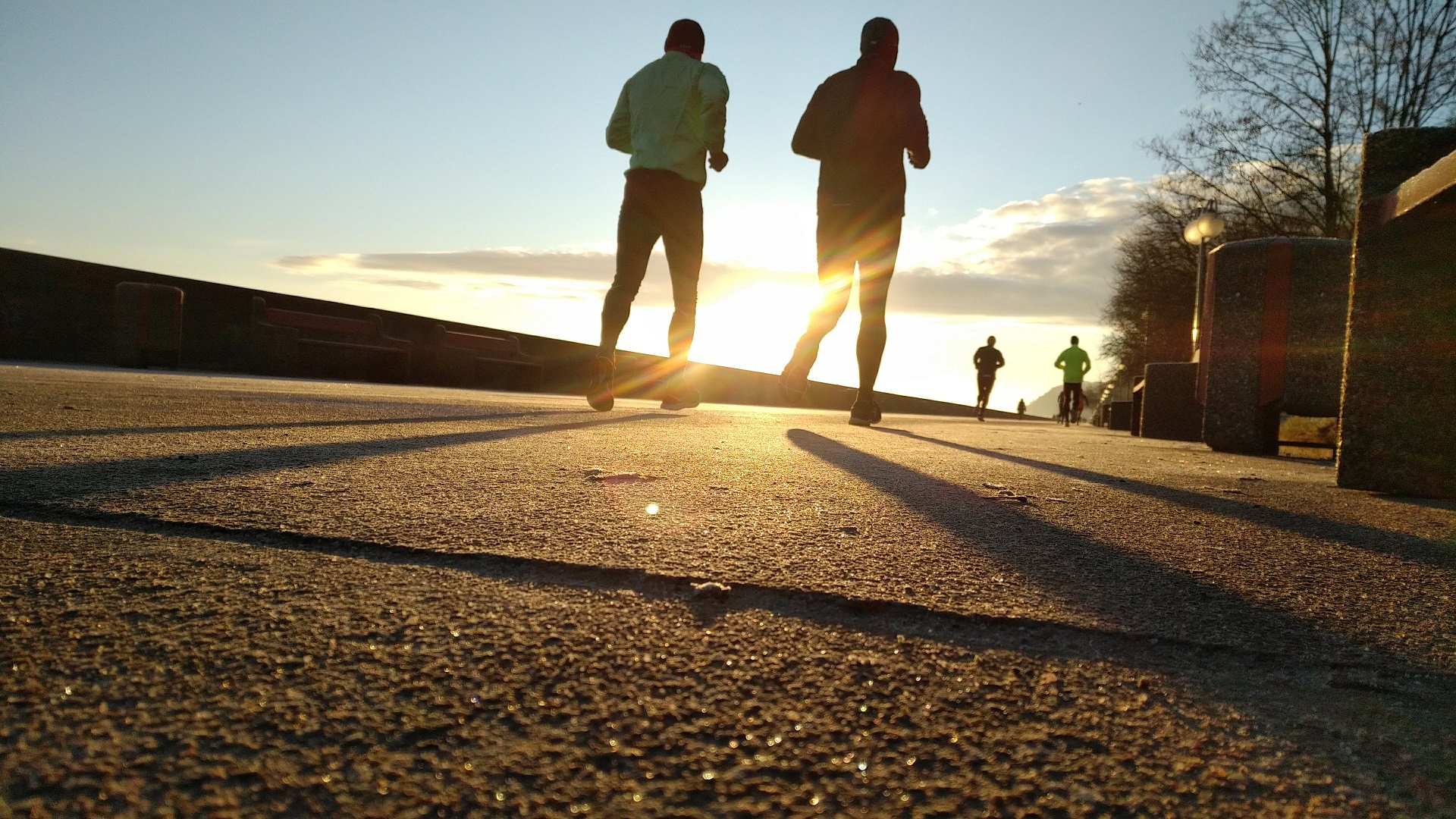 Sweatworking: Business lunches have given way to sweatworking – a healthier alternative for entrepreneurs whose lifestyles tend to be sedentary. It is a type of networking where you meet up with current or potential partners, advisers, colleagues, etc. over an activity that works up a sweat. Although golf has been how generations of businessmen have met with others, it is slowly getting replaced by yoga sessions, even a 90-minute run on the treadmill does the job! People who have tried it claim that it helps them form bonds easier.

Cross-functioning: When employees from different teams having different expertise work together towards a collective goal, it is called cross-functioning. It gives employees a better understanding regarding their contributions and helps them develop a well-rounded view about the business and its running.

Textspeak: Also known as SMS-language, it refers to the abbreviated language and slang mostly associated with texting and other forms of instant messaging. It could have abbreviations, acronyms, initials, emoticons, or all of the above. 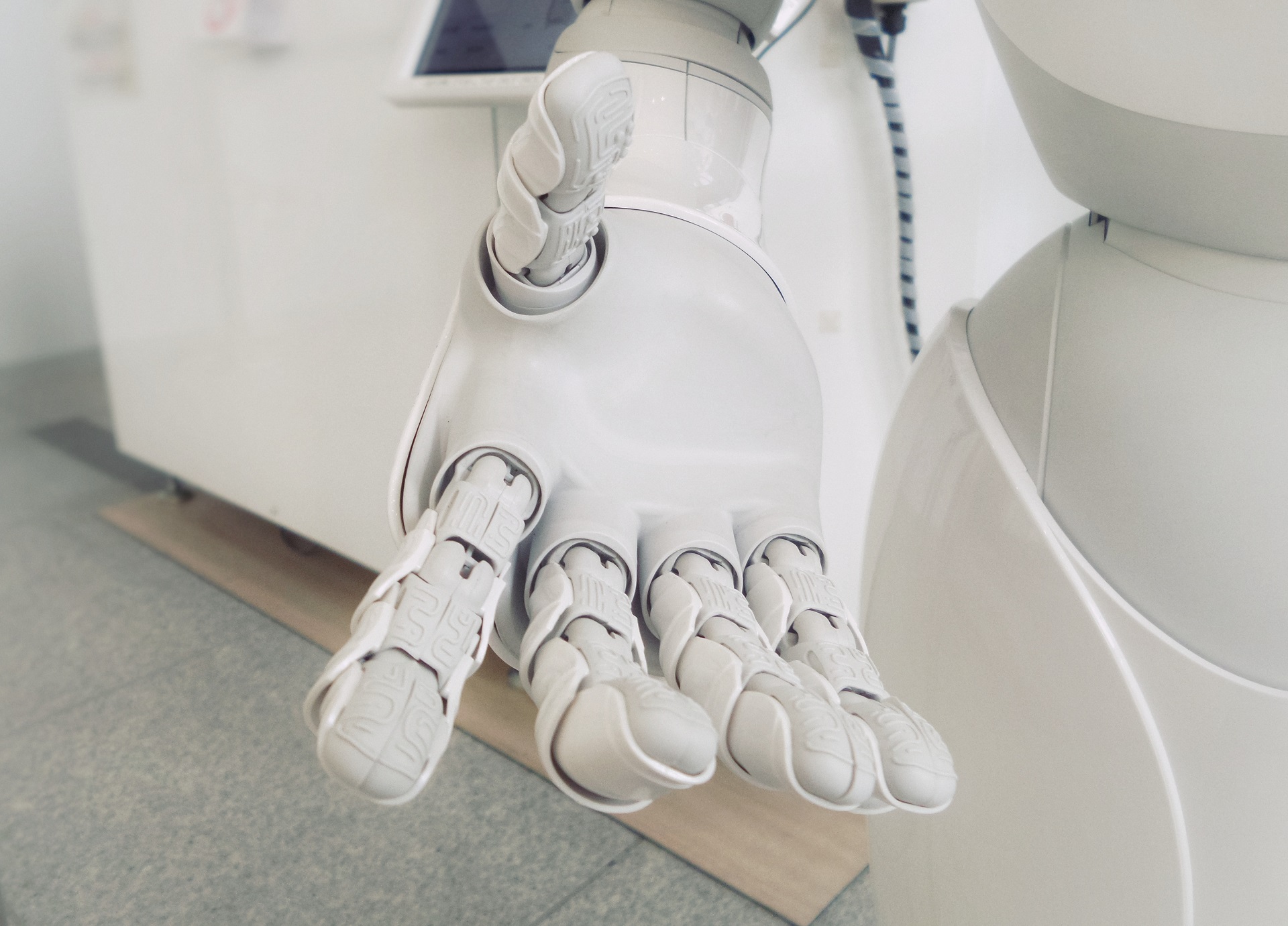 Bleeding-edge: Forget cutting-edge. Bleeding-edge is the new in thing. When you refer to a technology as being bleeding-edge, what you mean is that it is so new that all the possible risks associated with its use haven’t been identified yet, making it exciting and unpredictable at the same time.

Clickbait: When was the last time you clicked on an article/link expecting one thing only to discover that the content of it was entirely different? Many a time, bloggers and marketers use absurd or shocking titles to attract user attention, but fail to follow up on it in the long-form content that opens after the click. Social media feeds are packed with clickbait titles such as: ‘ This Girl Helped a Dolphin. What Happens Next Will Blow Your Mind’. Chances are that it was nowhere close to blowing anybody’s mind, but hey, they got you to click it!

While most of these words made it into mainstream vocabulary really fast, there is no absolute guarantee about what words English will keep and what it will get rid of. As technologies become obsolete, so do the words associated with them. Only time will tell which words stay and which words will become outdated.

20 Hacks to Crack Your Sugar Addiction

How to Make the Perfect Butter Cream

10 Invisible Storage Ideas to Help You

Gifting with a Difference