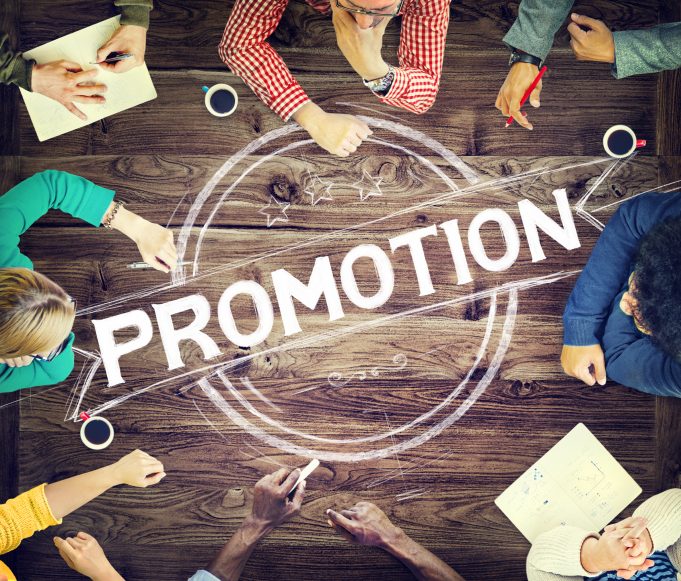 Asking for a promotion is a risky move. You don’t want to appear over-ambitious or arrogant. But, if you play your cards right, you can move up the ladder and be considered a valuable asset to the company.

Who doesn’t want a promotion? Treading on that thin ice requires you to be on your employer’s radar. The best way to do so is to show how capable you are. Impressing your boss is no easy feat but that doesn’t mean it can’t be done. Below are some techniques that are vouched by actual bosses that will help you get a promotion. 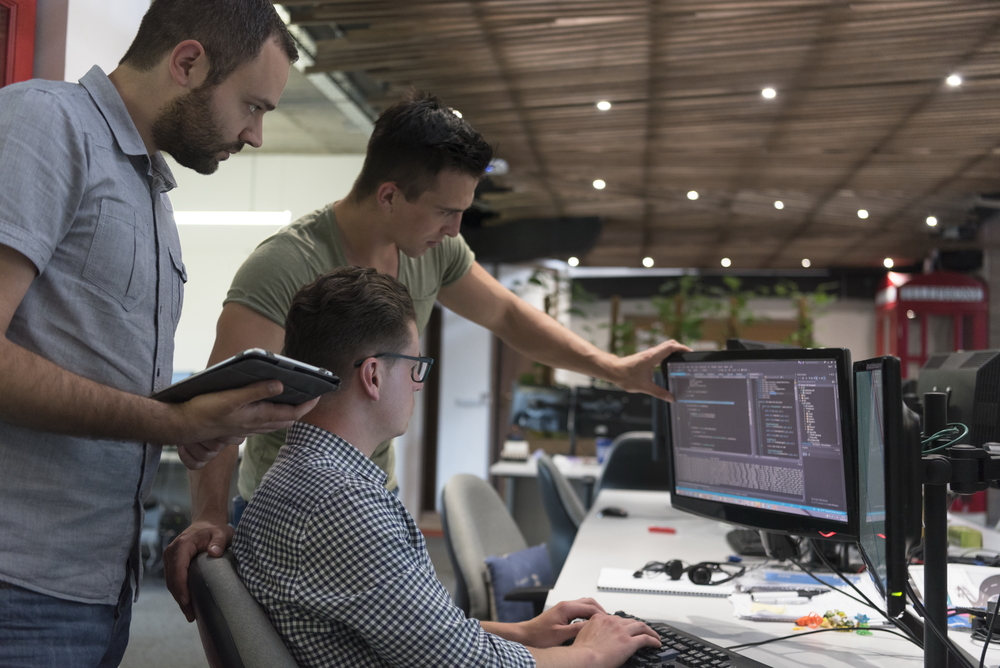 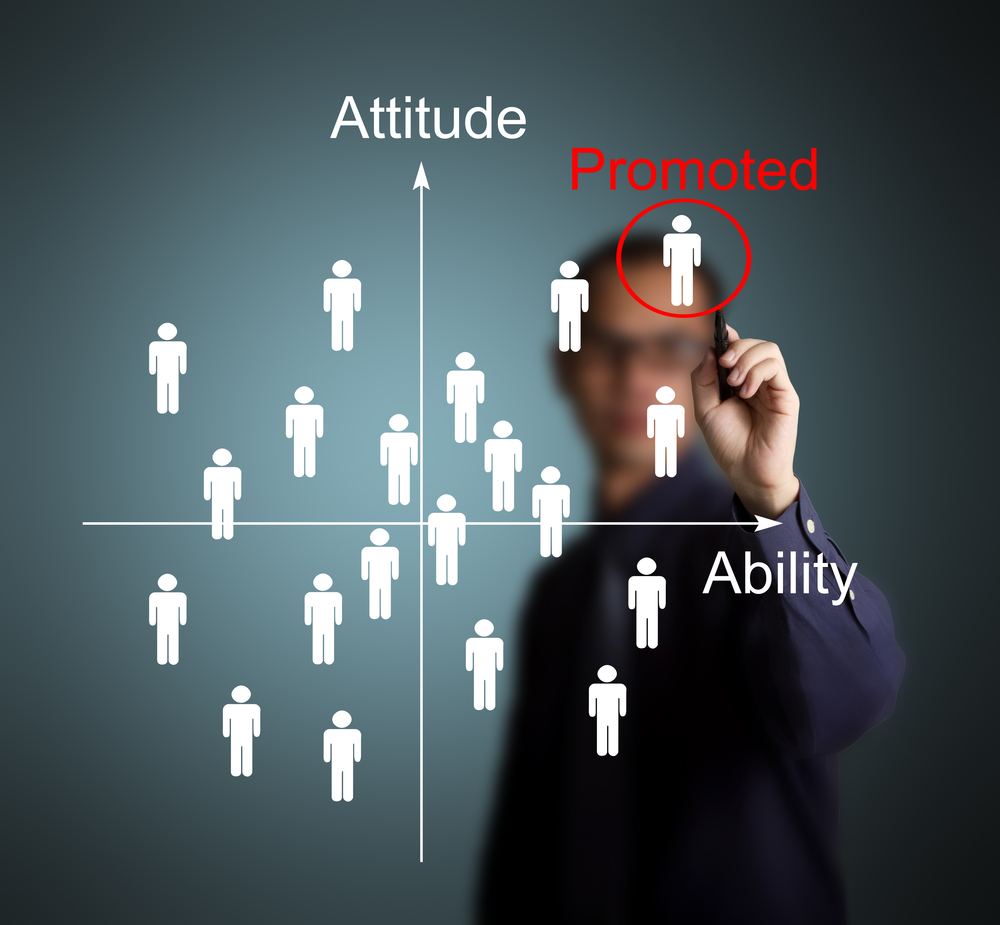 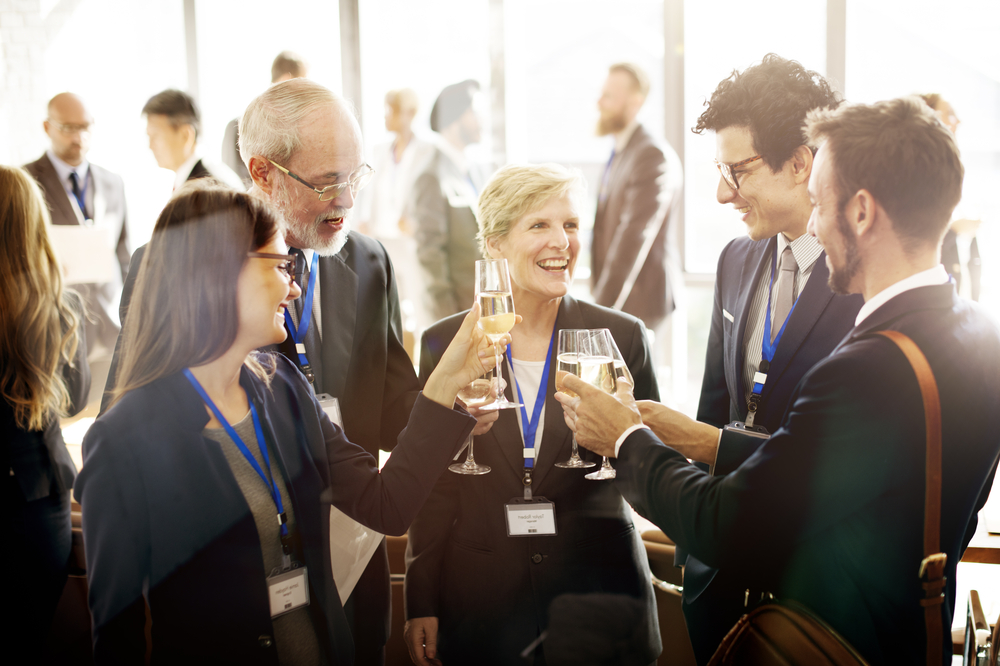 Showing that you can handle what’s handed to you is a good indicator of your skills and you’re seen as a promising leader within the company. Work on yourself. Be confident in your abilities and the rest will come to you.

How to Find the Right Social Media Influencer for Your Business

8 Reasons Why Pop-ups Work for Entrepreneurs

Pop-ups, Events, and Exhibitions – What to Keep in Mind

Why You Should Talk to Strangers

A Short Guide to Home Decoration

Drunk Driving Can Ruin More Than Just Your Life

The Best Apps to Help you Manage Your Business Expenses