Home Health & Fitness 12 Reasons Why Coffee is Good for You 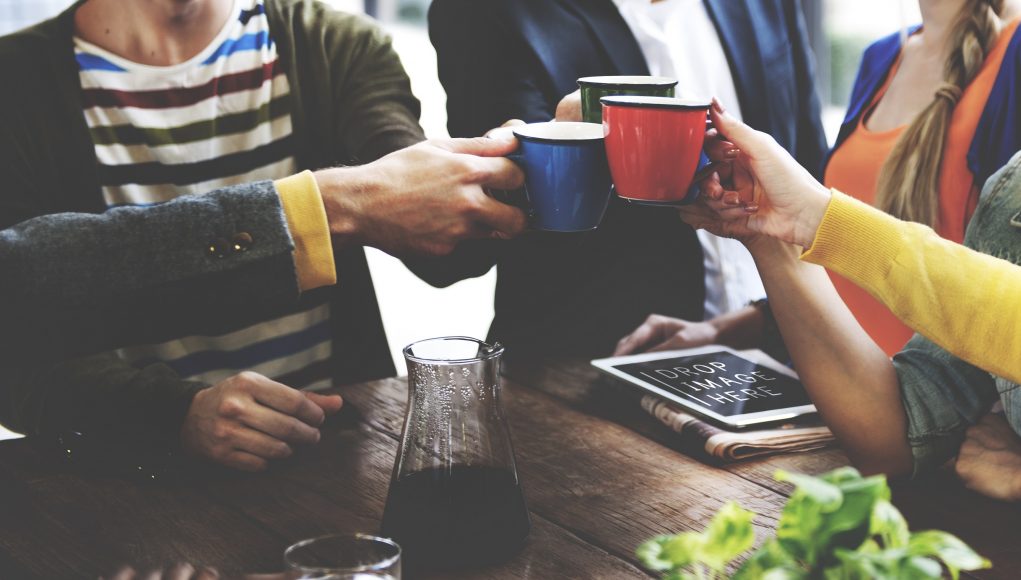 12 Reasons Why Coffee is Good for You

Nothing works like coffee does, first thing in the morning. Coffee energizes you and prepares you to face the day. There is no reason to demonize coffee. Taken sensibly, coffee can give you great health and work to get the best out of you. And science vouches for that too! 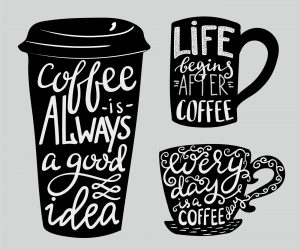 Why is coffee healthy?

Because it is loaded with antioxidants and beneficial nutrients that can boost your health. Research has shown that coffee drinkers have lower risk for certain diseases.

Given all its health benefits, coffee has been proven to lower the risk of mortality.  Research has shown that diabetics too showed a lower risk of death. 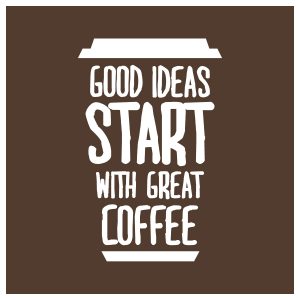 How much is too much?

How exactly can we maximize the health benefits of coffee?

The caffeine content in a cup of coffee varies depending on its strength, from 50 mg to 400 mg or above. A huge cup of Starbucks Grande can give you over 300 mg of caffeine!

Ideally, an 8-ounce cup of average-strength coffee contains around 100 mg of caffeine. Studies suggest that around 400 mg of caffeine is safe for healthy adults allowing you four cups of coffee a day of average strength.

The total intake of all caffeine sources from tea, soft drinks, chocolate, some drugs as well as energy drinks should be restricted to 400 mg per day.

Taking too much of caffeine may produce restlessness, anxiety, acidity, insomnia, irritability and loss of sleep.

But smart coffee drinkers derive the best benefits from coffee.

Cut That Fat in Your Food

Why You Should Talk to Strangers

Why You Need to Use Sunscreen