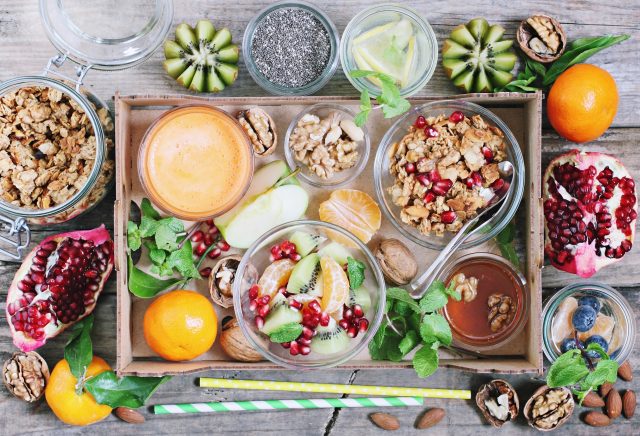 What do terms like this mean to you: molecular gastronomy, premium indulgence products micro breweries and experimental cuisine? Nothing much, is a fair guess. And yet these are some of the food trends that you and I need to watch out for during the rest of this year!

India has a mindboggling variety of cuisines and culinary traditions considering our regional diversity and the fact that various faiths have their own gastronomic practices as well. In spite of our largely traditional eating habits, we Indians have come to embrace several international cuisines as well (and no we are not talking about the Sino-Ludhianvi fare that passes for ‘Chinese’ food in India). Global food trends increasingly decide what the refined Indian palate prefers – what we see on Indian plates! Here are the top food trends to watch out for in 2017:

While we have restaurants that offer nostalgia driven comfort foods on the one hand, we also have Indian households cooking exotic dishes from different regions of India and abroad on the other. The culinary landscape of India has always been diverse; we predict that it will be even more so in 2017!

How to Lend a Helping Hand to Lost Dogs

11 Signs You Are Overstressed