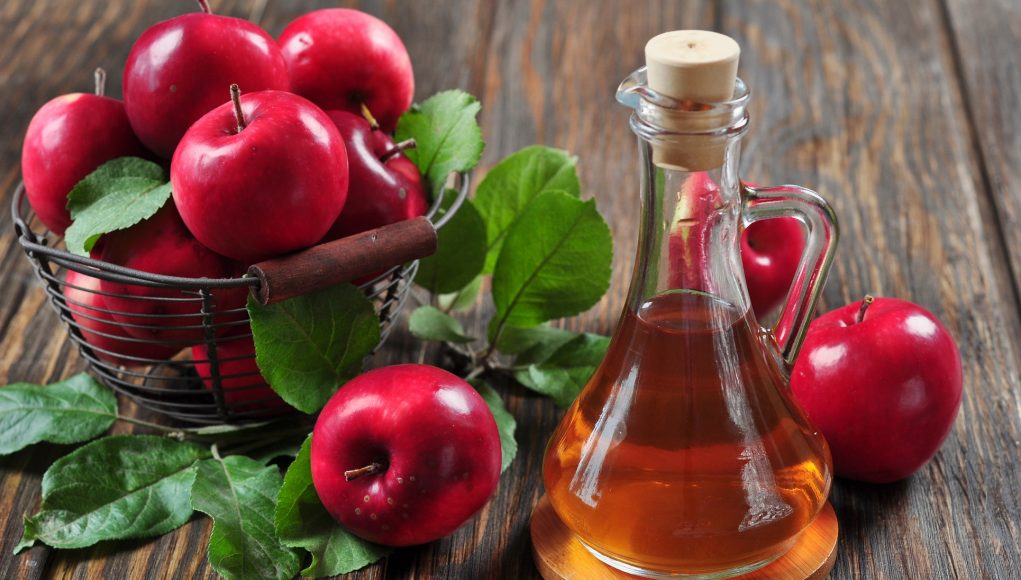 What is Apple Cider Vinegar?

ACV is made with a two-step fermentation process. In the first step, cut apples are crushed and combined with yeast to convert sugar to alcohol. The second step involves adding bacteria to ferment the alcohol to ascetic acid. What used to take a month to produce has been compressed to a day in modern times.

The main active component of ACV is acetic acid which gives a host of benefits. About 5-6% of apple cider vinegar comprises acetic acid. ACV also has water and trace amounts of acids like malic acid. One tablespoon of ACV (15 ml) contains about three calories and no carbs.

Boost your health with ACV

How to include ACV 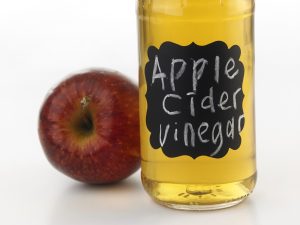 Higher doses are not recommended due to potential harmful effects.

How to Turn Your Passion into a Business

5 From-the-Heart Gifts for a Newly-Wed Couple

20 Clever Storage Ideas for Your Home